The inspiration for this font I found on a gdr tenants index board, on wich movable white plastic capital letters were fixed by a thick line to the wooden board. This line is an important part of the font’s appearance. But there is also a variant without the line, which shows how the letters appeared when fixed behind a thin bar on the board. 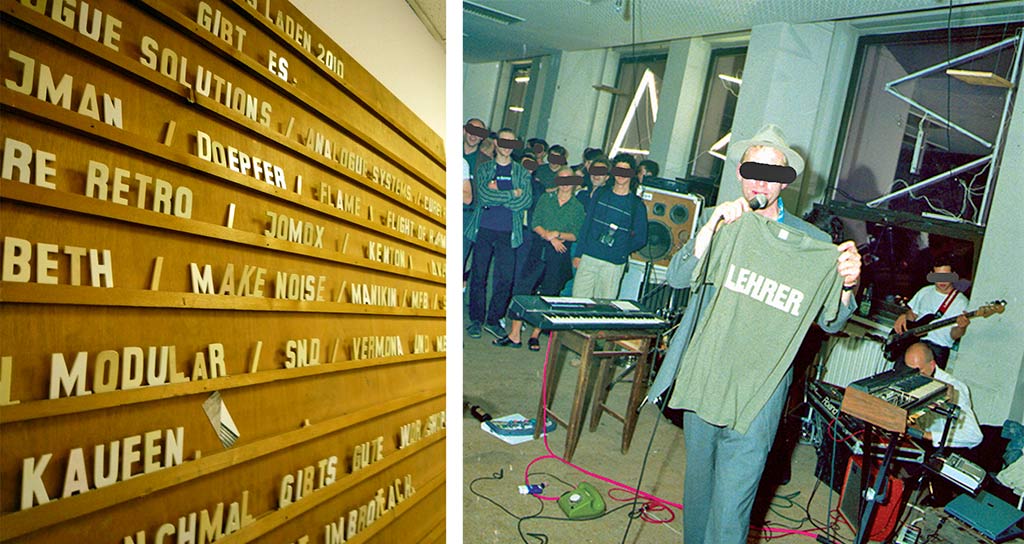 The Haus des Lehrers (HdL—“House of the Teacher”), one of Berlin’s first high-rise structures, is a 56m high tower with an unmistakable mosaic frieze wrapped around it. Built between 1961 and 1964 as a public project, HdL was designed as a venue where socialist teachers could be educated and trained.
In the late 1990s, HdL became vacant, but was eventually reopened for temporary use by private individuals. Happily, the landlord preferred young creative tenants, a policy which made for an exciting mixture of talents. After only a few months, the HdL community had grown to 80 people; with an inner circle of architects, film-makers, designers, photographers, and musicians. The building and its community soon began to be an important part of the Berlin subculture.
Late in 2000, the community labelled itself as the ”HdL-network” and decided they needed a corporate image. Because the community was, to a large degree, defined by the building, the first order of business was finding a ”Haus” typeface.“ Gerlach designed the HdL typeface, based on the signage system used for the tenants’ directory. This became the basis of FF Sizmo. 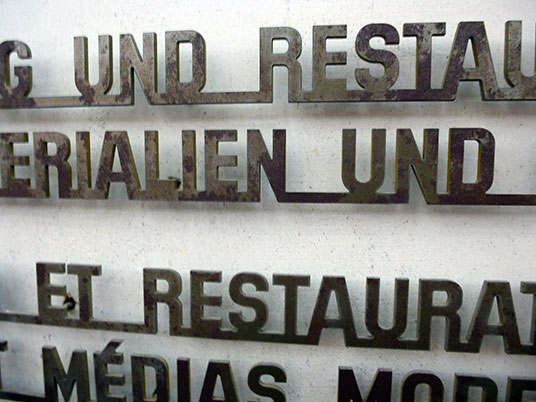 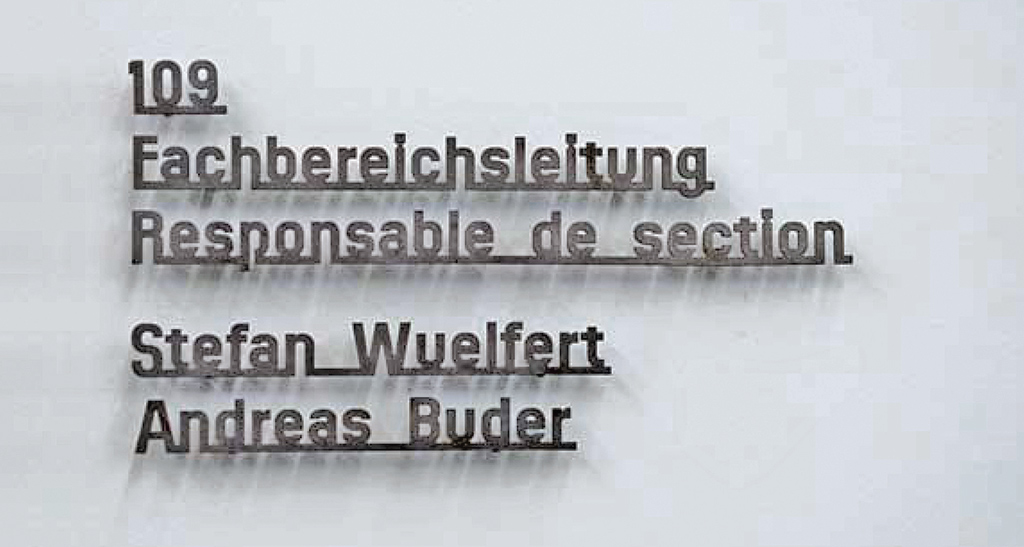 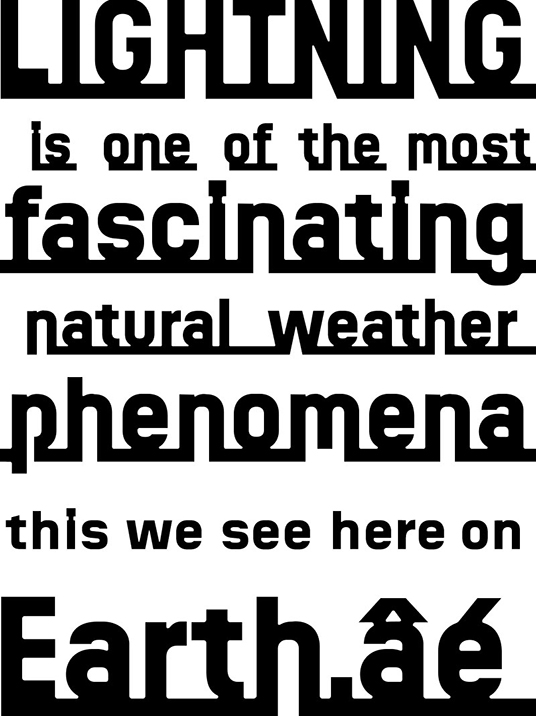 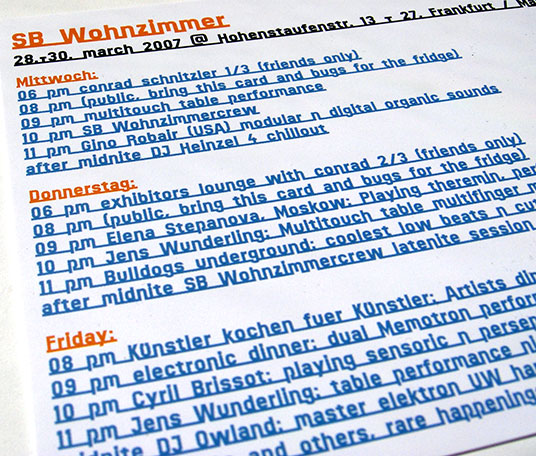 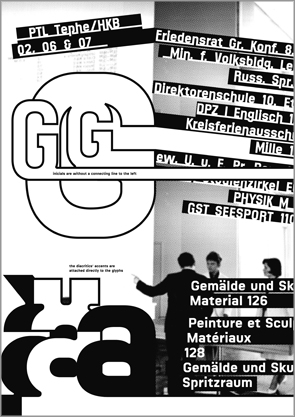