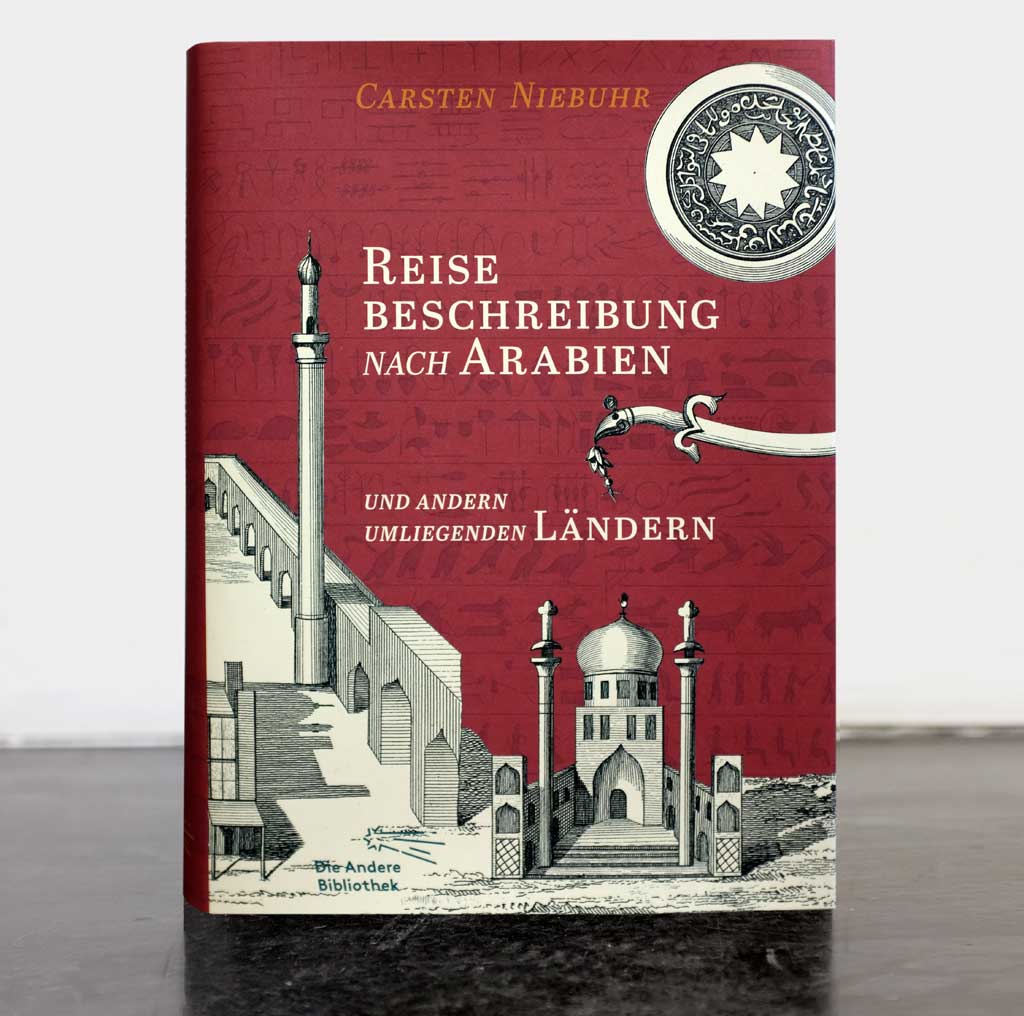 This pecious, elegant, opulently illustrated volume is a contemporary interpretation of Carsten Niebuhr’s famous three volumes Reisebeschreibung nach Arabien und andern umliegender Ländern on his excoursions 1761–76.
The books includes comments and a foreword by Frank Trende. Printed in duo tone, it comes with many beautiful copperplate engravings from the original volumes. 696 pages! 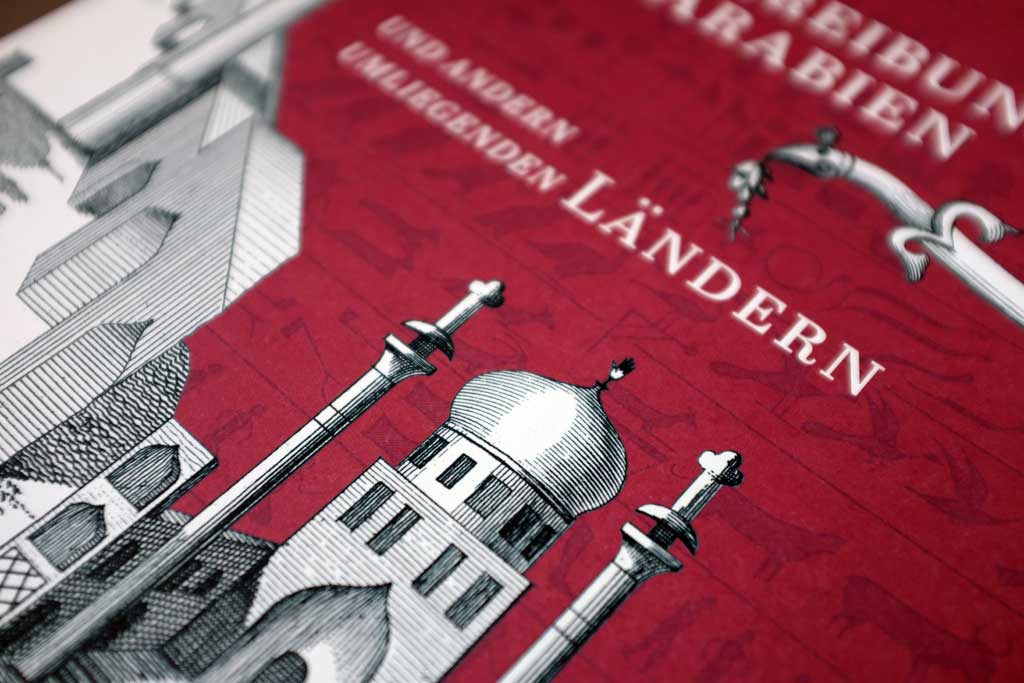 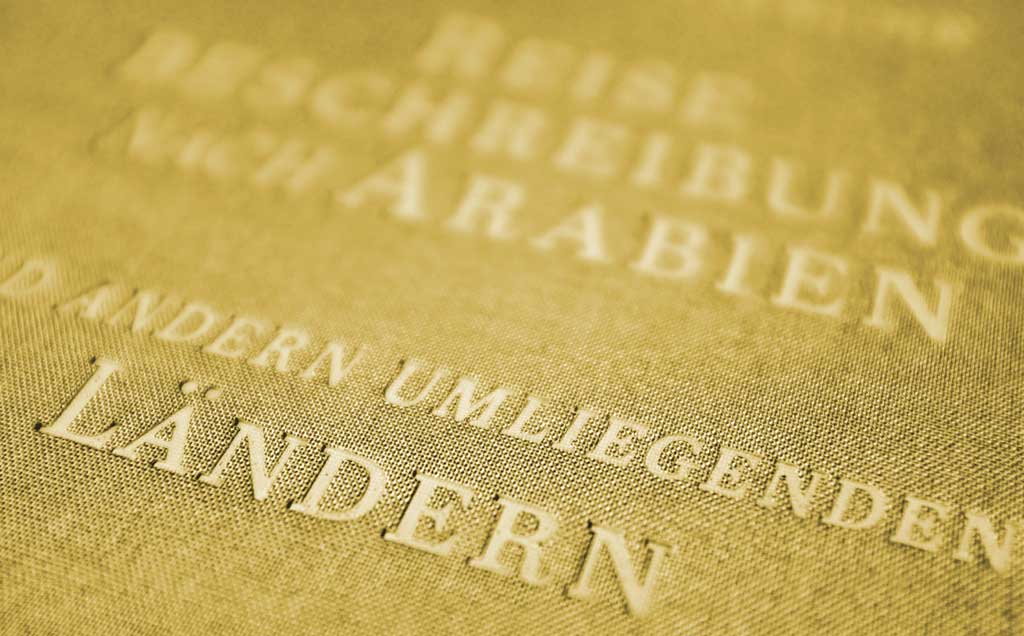 Carsten Niebuhr’s first book, Beschreibung von Arabien, was published in Copenhagen in 1772, the Danish government providing subsidies for the engraving and printing of its numerous illustrations. This was followed in 1774 and 1778 by the first two volumes of Niebuhr’s Reisebeschreibung nach Arabien und andern umliegender Ländern. These works (particularly the one published in 1778), and most specifically the accurate copies of the cuneiform inscriptions found at Persepolis, were to prove to be extremely important to the decipherment of cuneiform writing. Before Niebuhr’s publication, cuneiform inscriptions were often thought to be merely decorations and embellishments, and no accurate decipherments or translations had been made up to that point. His accurate copies of the trilingual inscriptions gave Orientalists the key to finally crack the cuneiform code, leading to the discovery of Old Persian, Akkadian, and Sumerian.

The third volume of the Reisebeschreibung, also based on materials from the expedition, was not published till 1837, long after Niebuhr’s death, under the editorship of his daughter and his assistant, Johan Nicolaus Gloyer. In addition, he edited and published the work of his friend Peter Forsskål, the naturalist on the Arabian expedition, under the titles Descriptiones animalium, Flora Aegyptiaco-Arabica and Icones rerum naturalium (Copenhagen, 1775 and 1776). 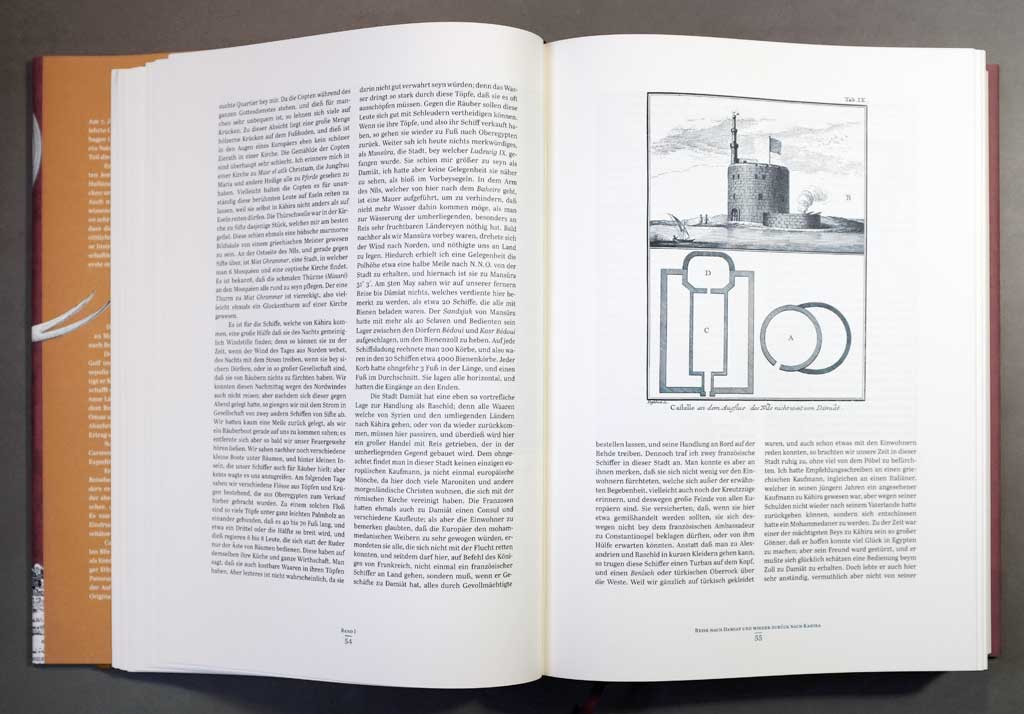 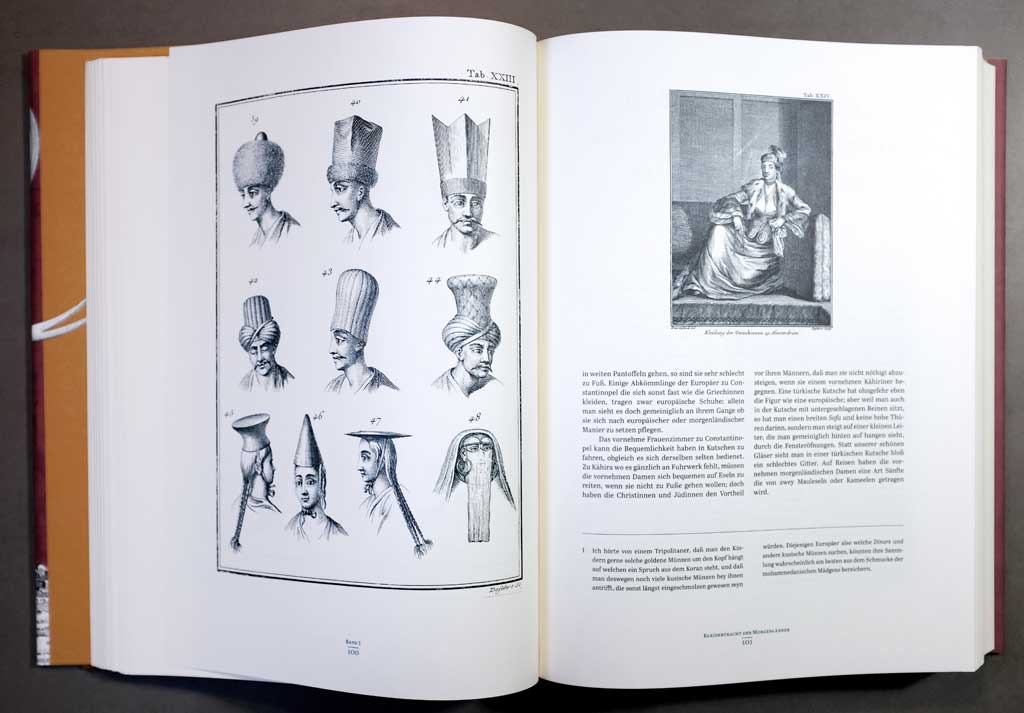 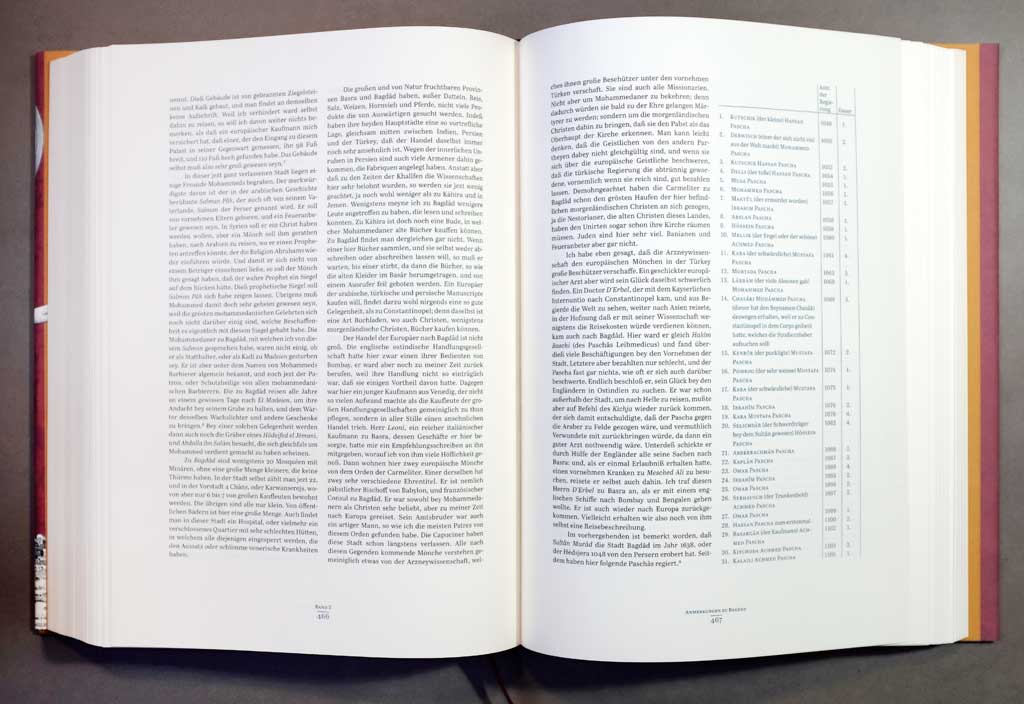 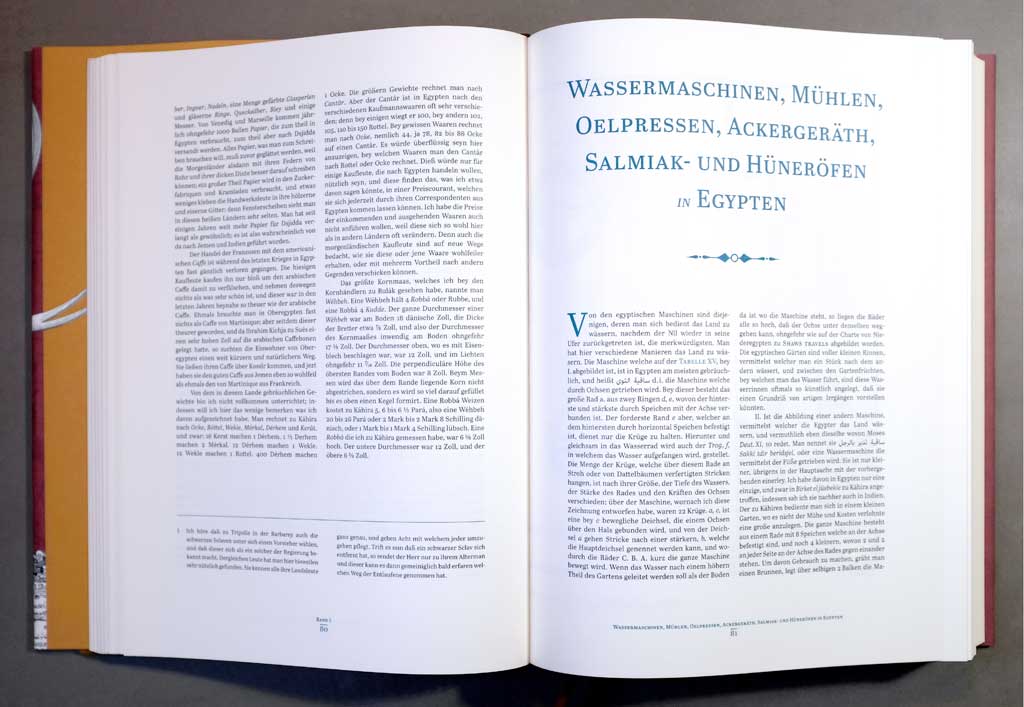 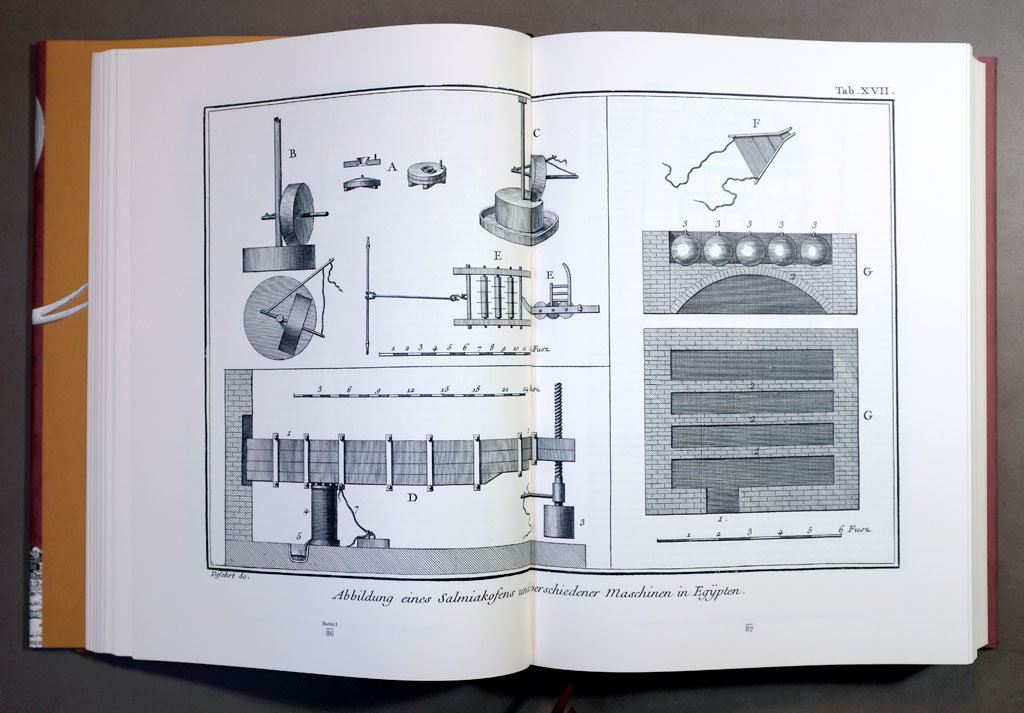 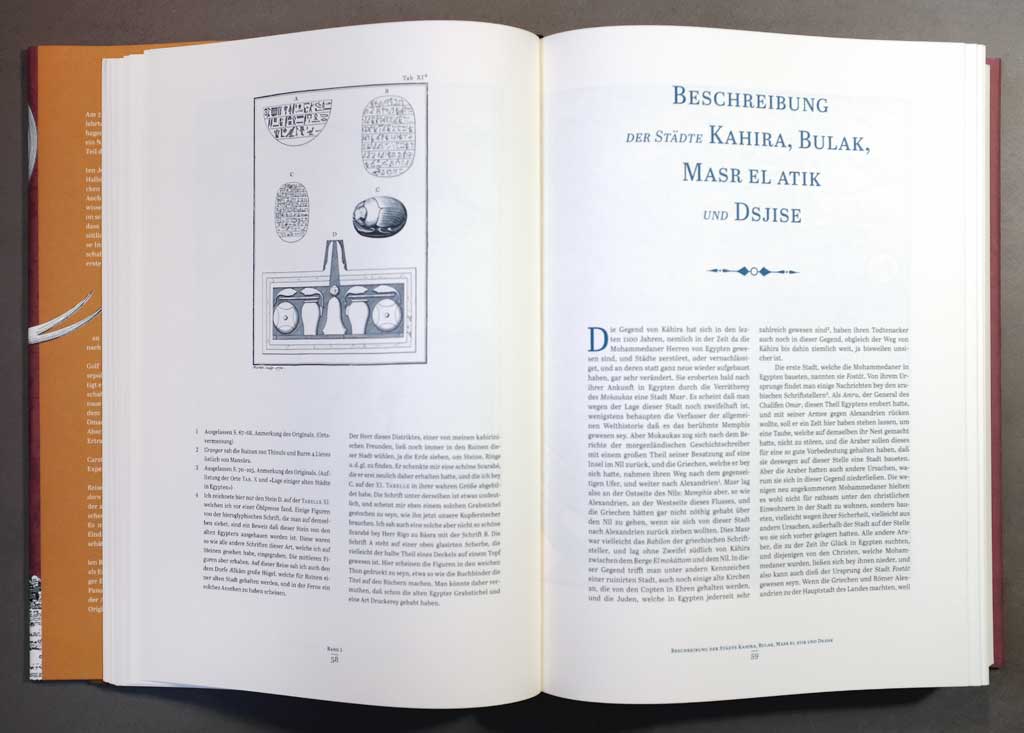 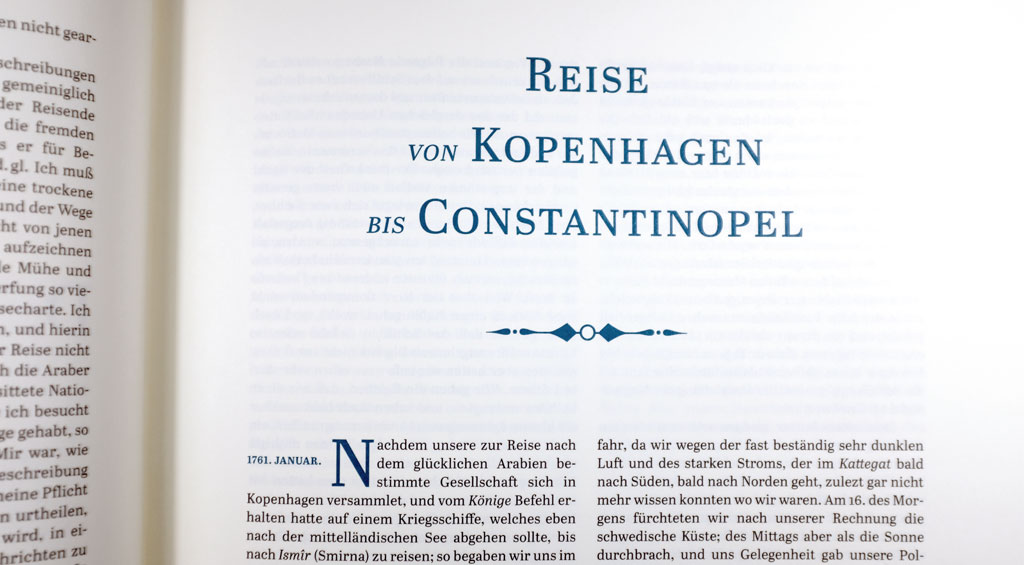 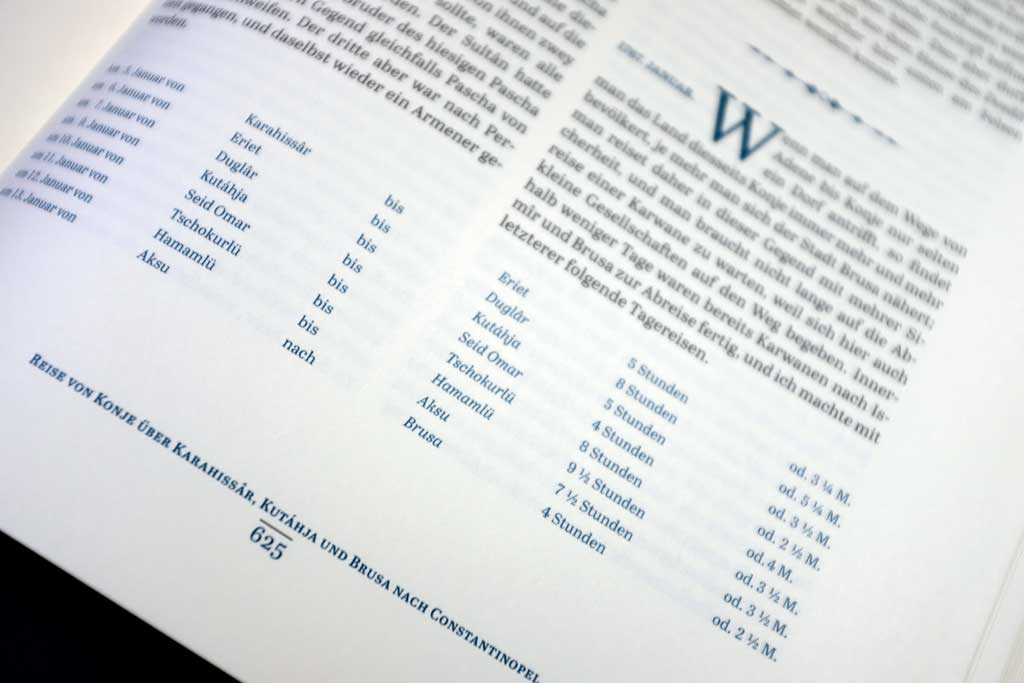 The three original German volumes are printed in Fraktur. This means very limited visual variants in typesetting. Since Fraktur does not provide any Italic or Oblique, and mostly no bold any kind of typeographic distinction is almost impossible.
Also, due to their decorative appearance capital letters are not meant to be used for cupper case typesetting. Typographic hierarchies are highlighted in different letter sizes, indents or numbering. 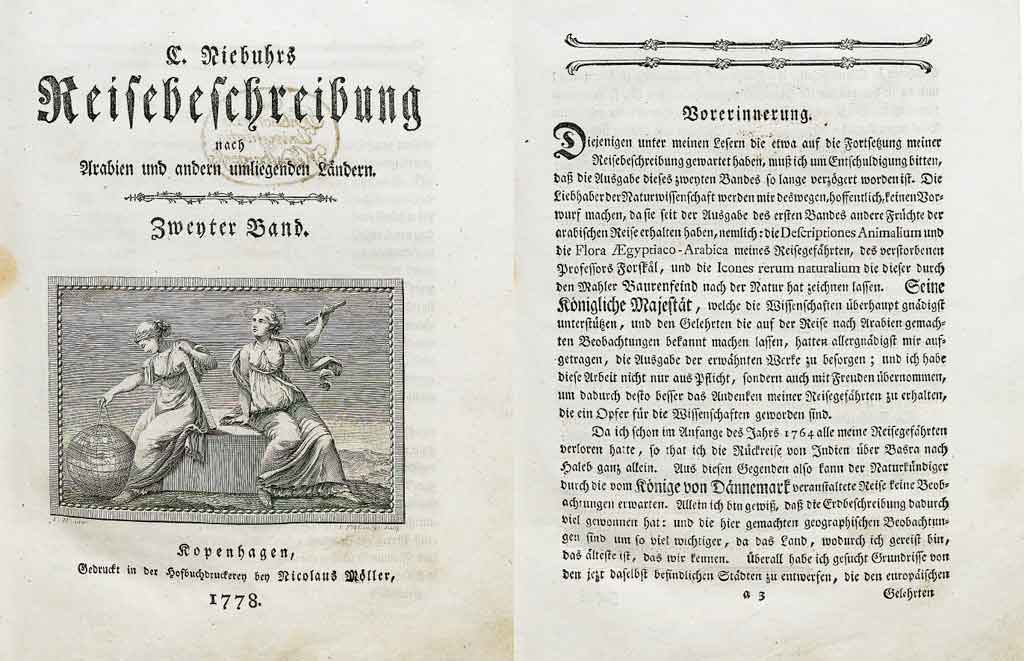 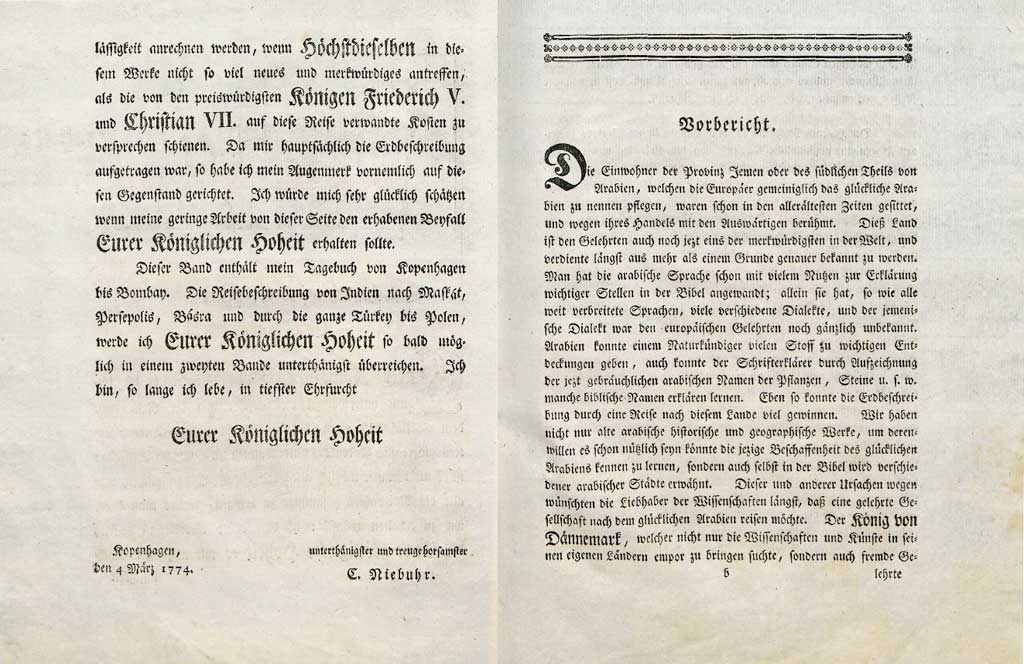 My regards go to the fantastic Katja Jaeger and her team of Die Andere Bibliothek. 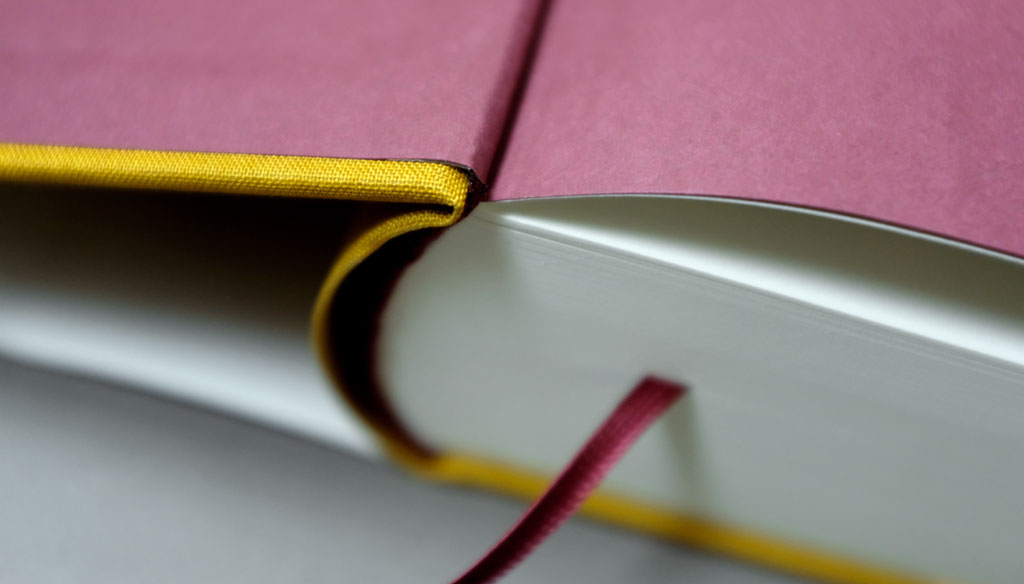 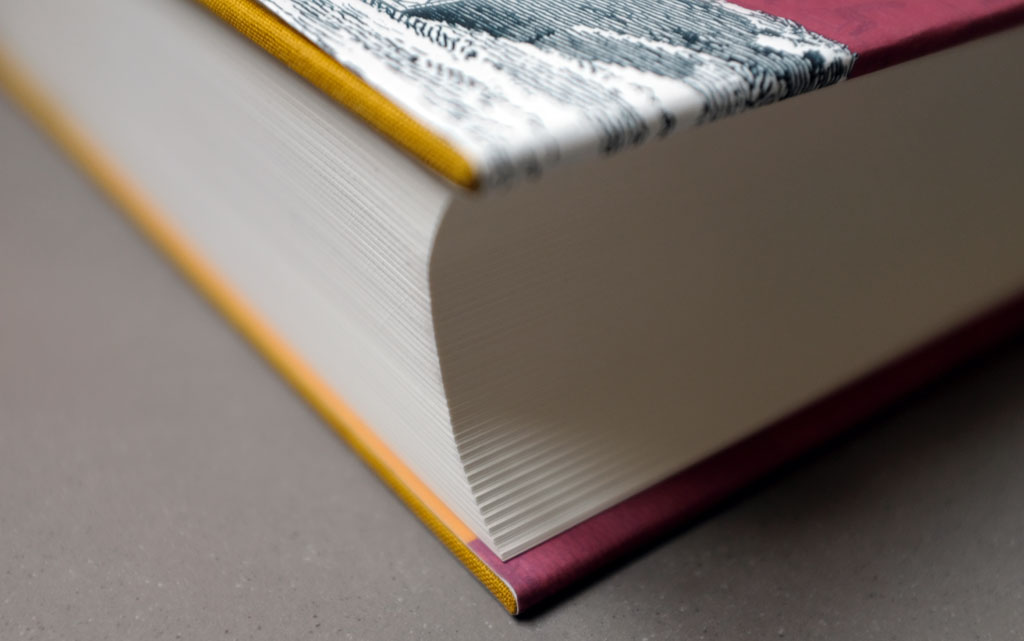