Celebrating the one-hundredth birthday of Brazil’s most important female architect and designer.

Accompaning catalogue for the exhibition at Architekturmuseum TUM, Munich 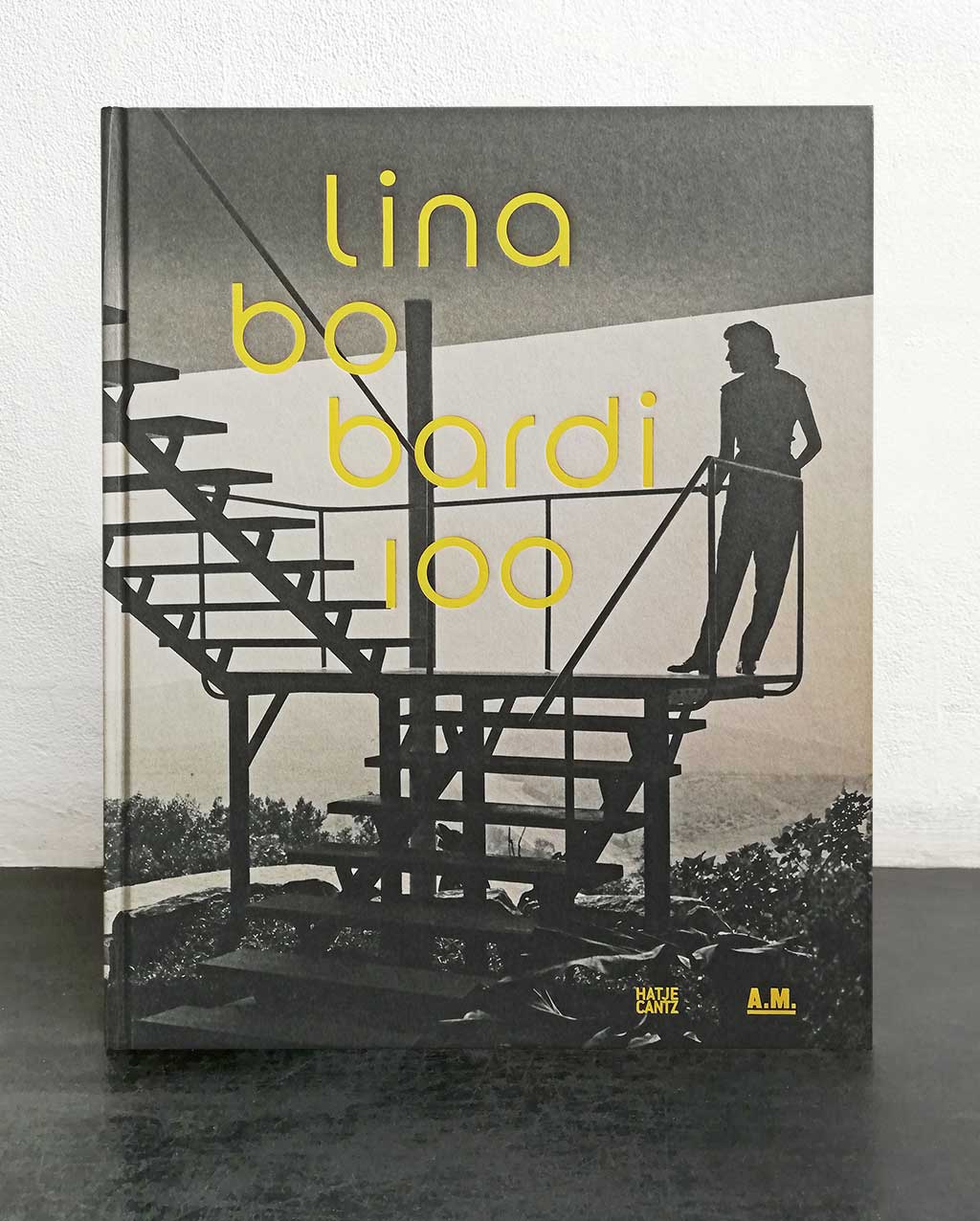 The Italio-Brazilian architect Lina Bo Bardi (1914–1992) forged a unique path with her bold designs. Spanning architecture, stage sets, fashion, and furniture, her work drew inspiration from the International Style, which she translated into her own visual language. Fundamental to her work was her thoughtful engagement with her adopted country of Brazil, its culture, society, and politics, and she productively and provocatively voiced her sometimes radical views through designs, exhibitions, and writings. On the occasion of Lina Bo Bardi’s one hundredth birthday, this richly illustrated volume presents an overview of her oeuvre and highlights iconic buildings, such as her own home, the so-called Casa de Vidro, the Museo de Arte de São Paulo, and the cultural center SESC Pompéia.

Inside the richly illustrated publication, a series of ten essays penned by acclaimed writers and authors preface an in-depth look at 14 of bo bardi’s works. Alongside widely celebrated projects such as ‘casa de vidro’ and ‘SESC pompeia’, lesser known designs are presented in detail for the first time. ‘Lina Bo Bardi IOO’ not only serves as a timely reminder of her impressive archive, but also presents a range of informed views on her work, re-presenting ‘brazil’s alternative path to modernism’ for a captive contemporary audience. 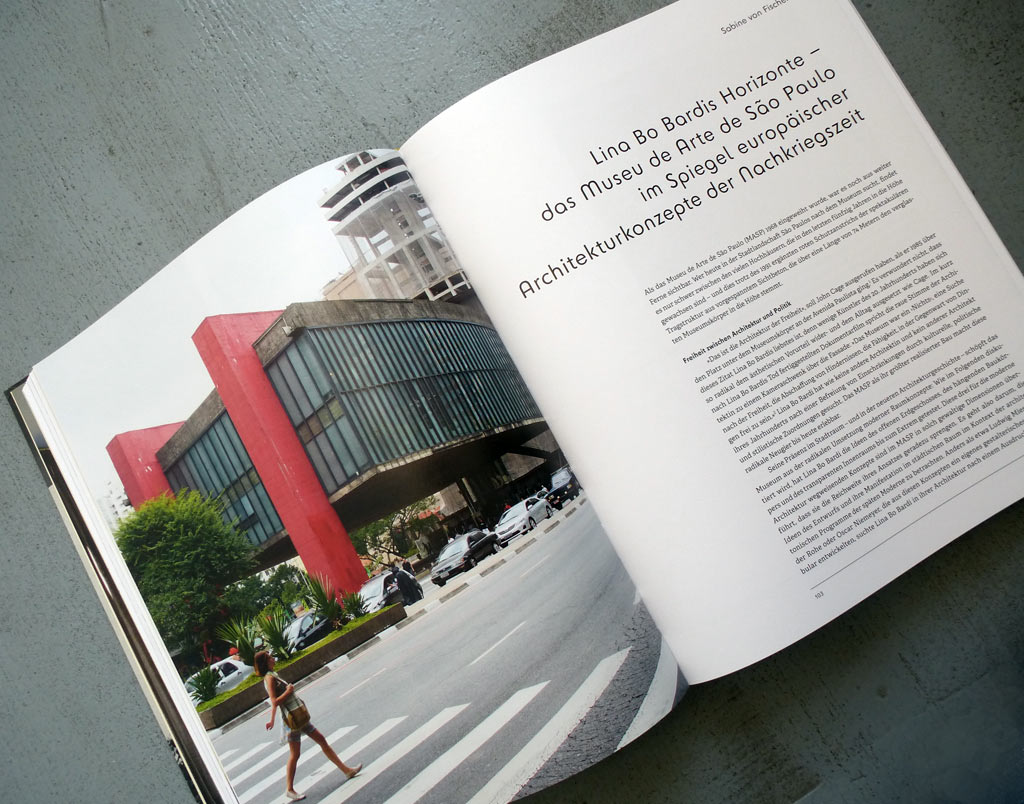 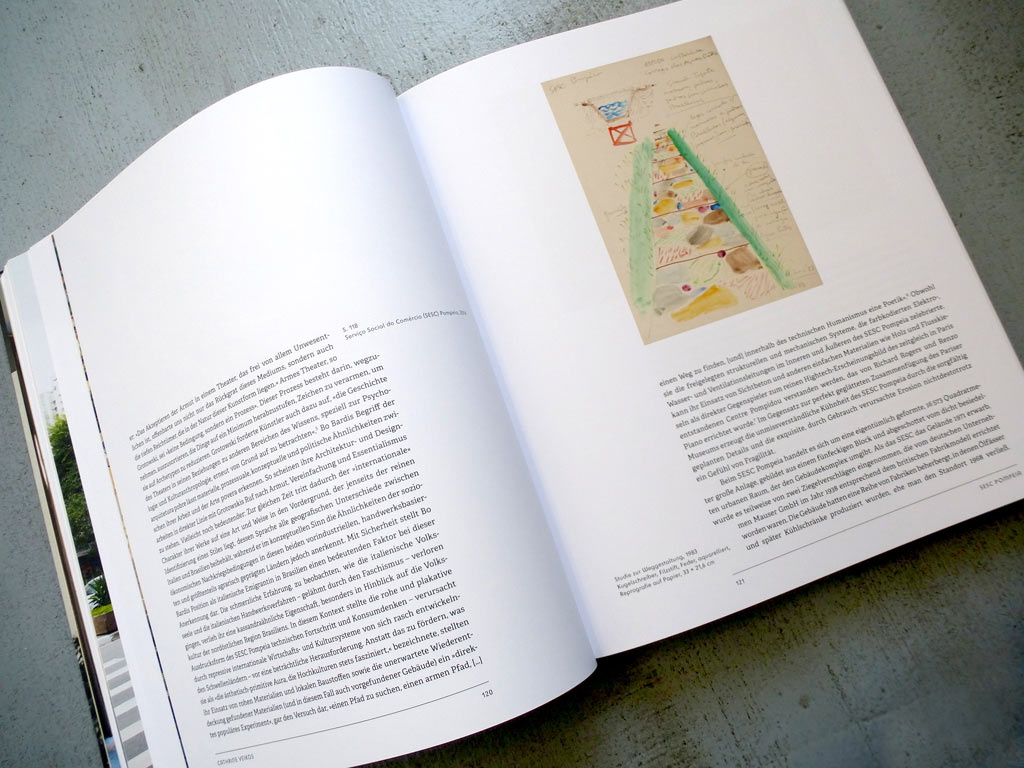 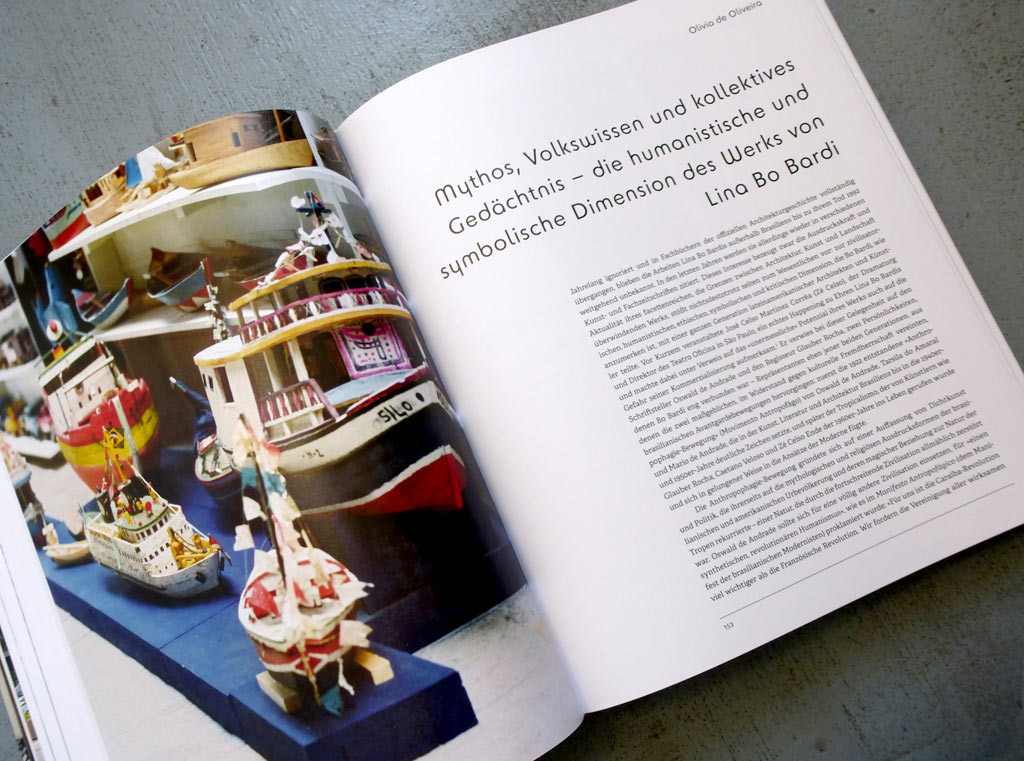 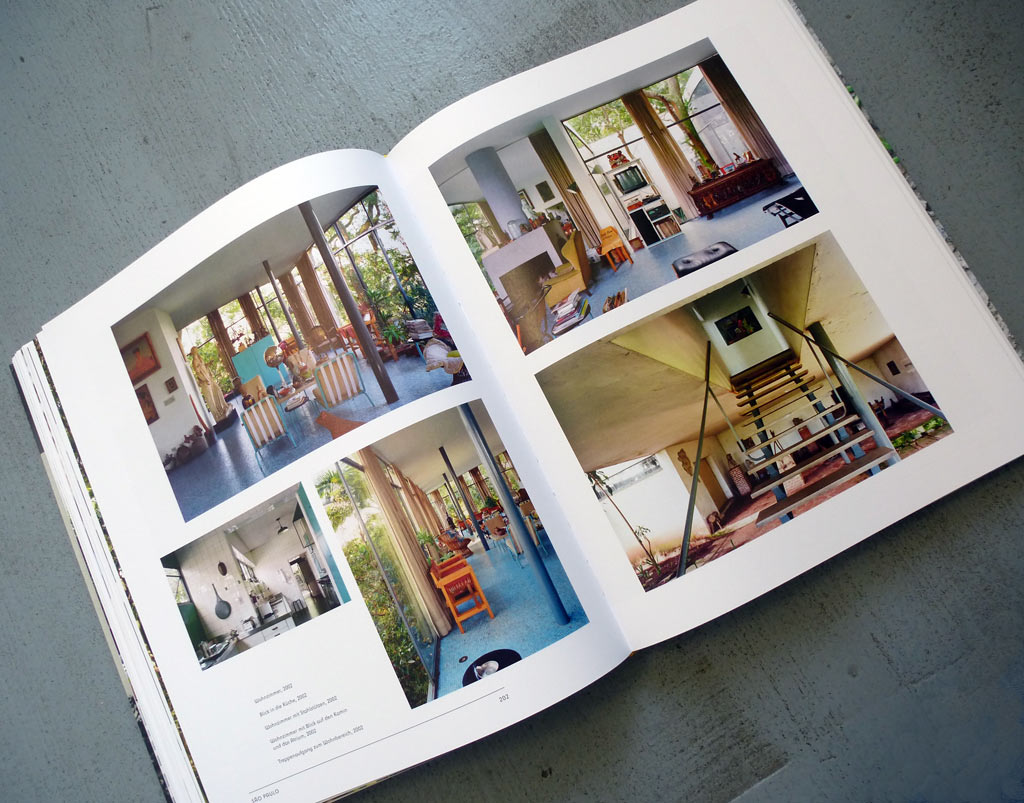 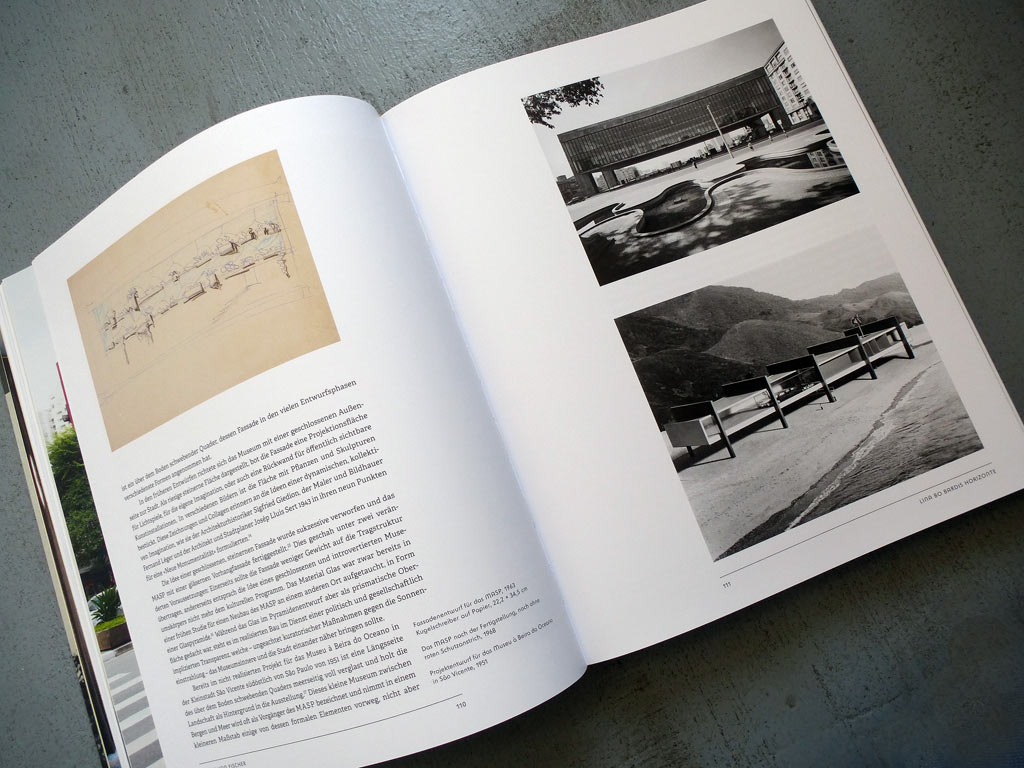 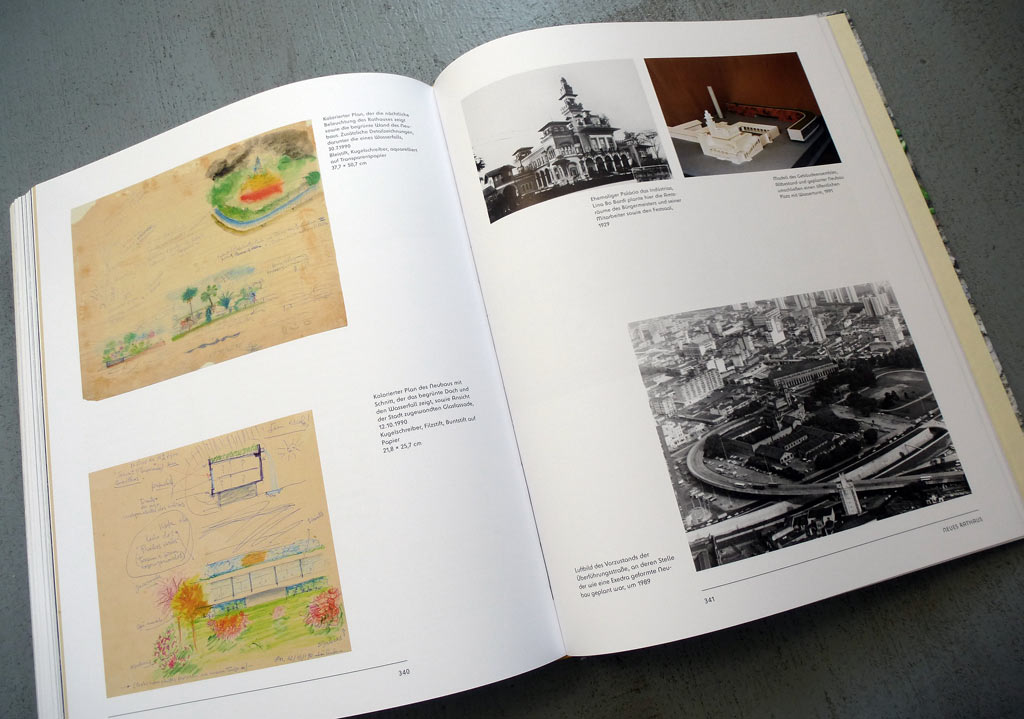 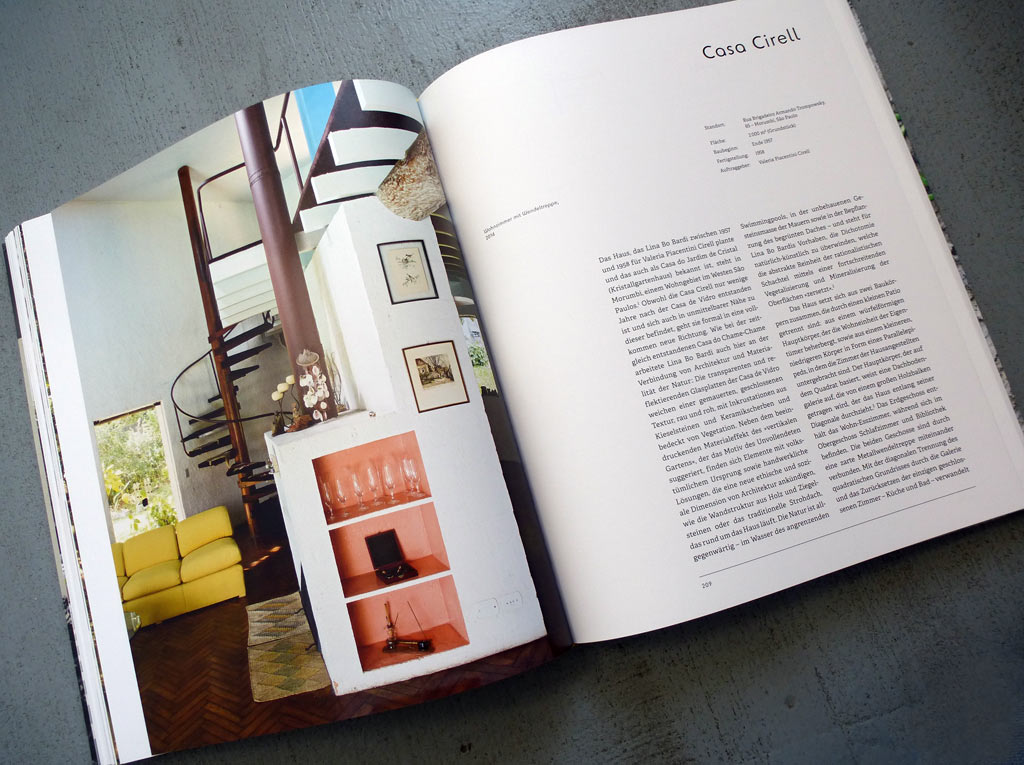 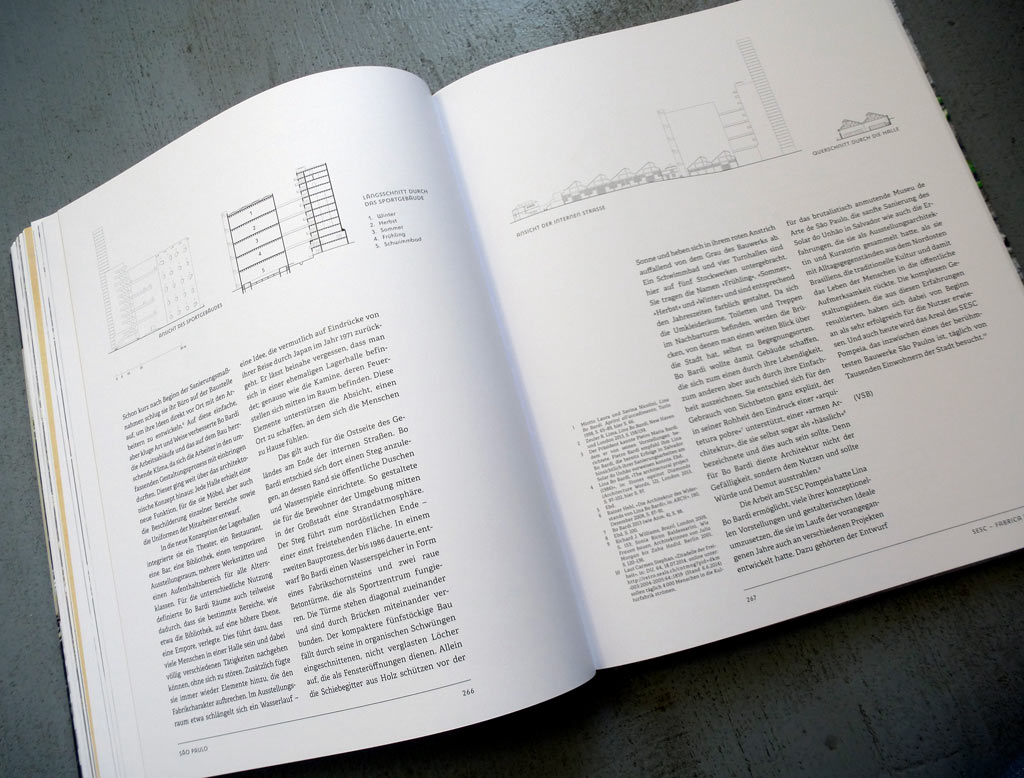 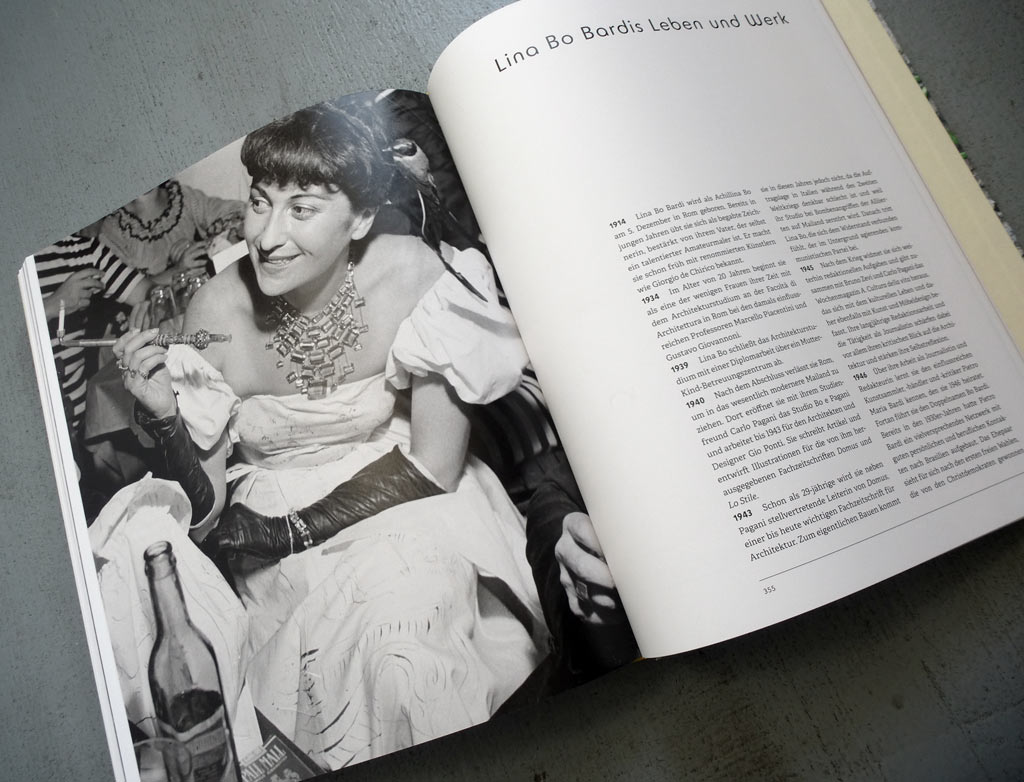 The logotype and the typefaces

The logotype is a constructed geometric typeface, that is based of the rhythm of the lowercase letters of the exhibition and book title. It is an homage to modernism, and also the 1980ies, the core time of brutalism.
For the headlines and captions, I adapted my dear friend Karl-Heinz Lange’s (1929–2010) beautiful PTL Superla (former Super Grotesk by VEB Typoart) to match the logotype.
The texts of the essays are set in interaction with the captions to create white spaces.
All body text is set in beautiful Adelle (TypeTogether) by José Scaglione and Veronika Burian. 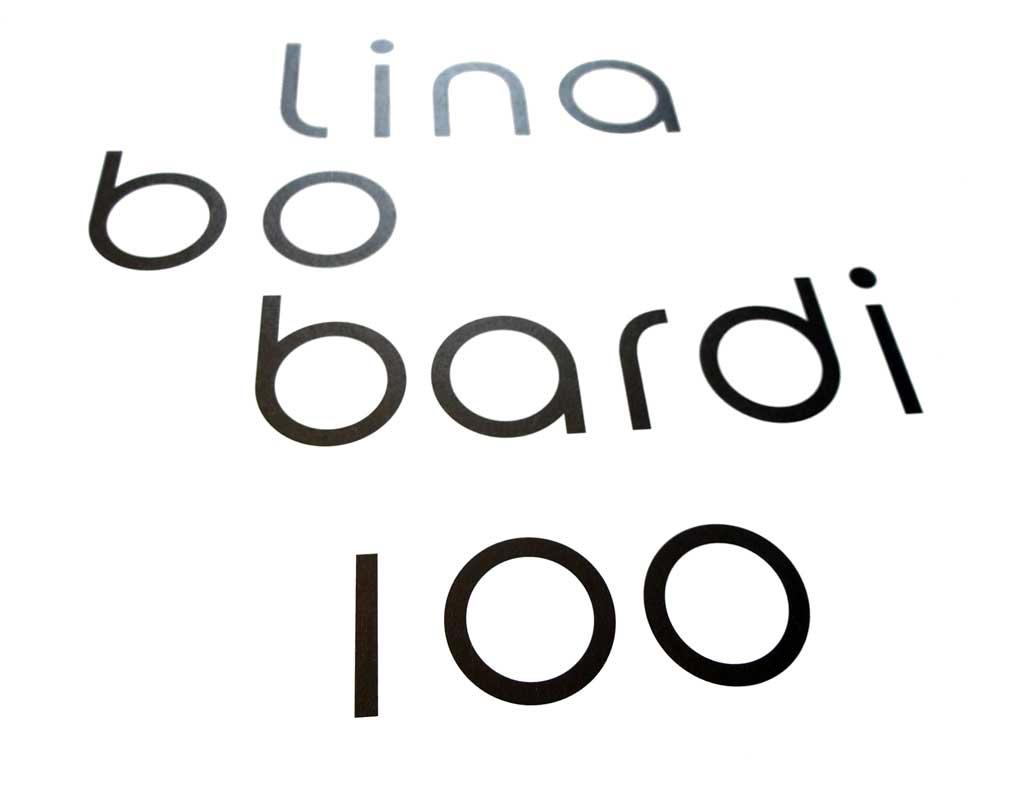 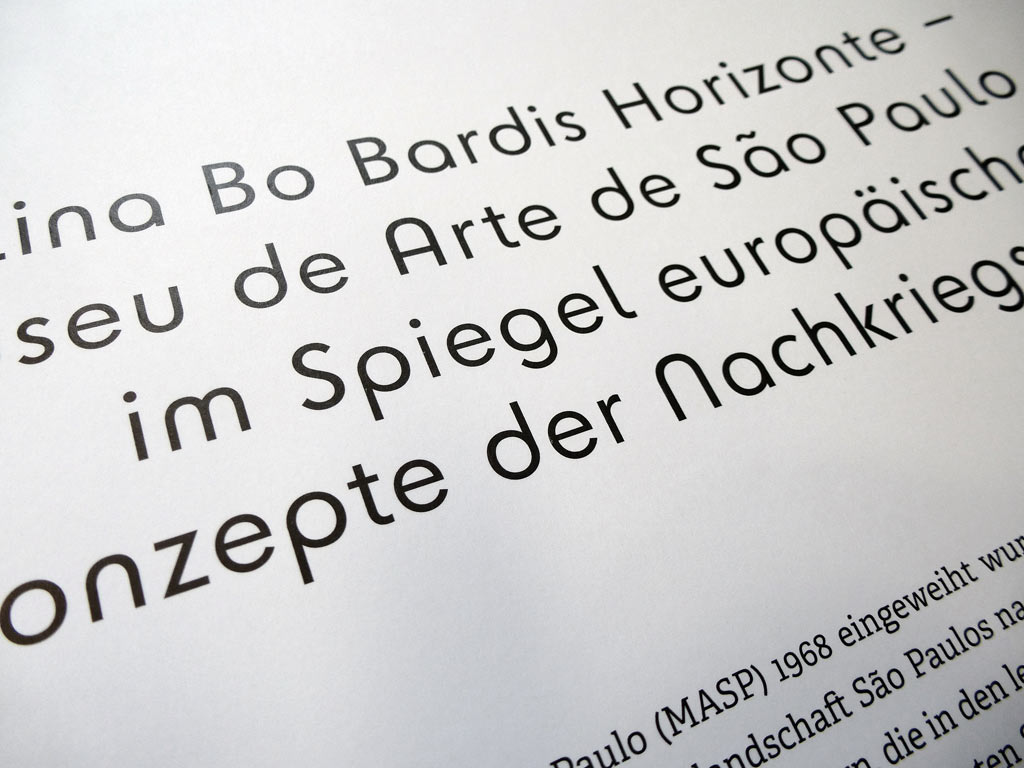 There are two diffrent issues of the catalogue: English and German.

My regards go to the Architekturmuseum der Technischen Universität München (Pinakothek der Moderne), primarily Andres Lepik and Vera Simone Bader for the very inspiring collaboration.
Super special thanks to Birte Kreft, Julia Günther and Sandra Huber from the wonderful Hatje Cantz Berlin team, and a big up to Charlotte Neugebauer.

Corporate Design for the exhibition?