Accompaning catalogue for the exhibition
at Berlinische Galerie
29.5.09–31.8.09 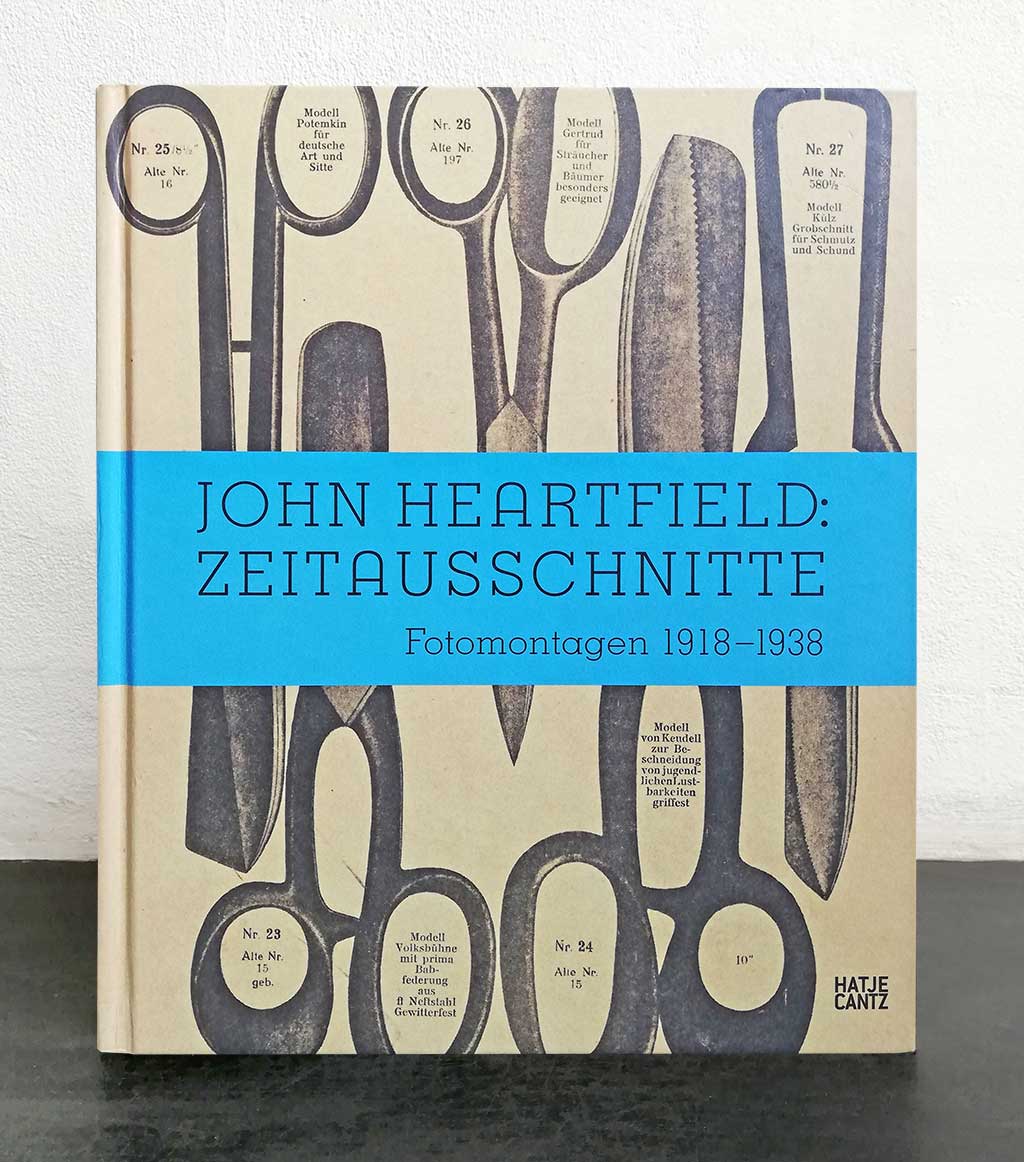 »Between 1930 and 1938, Berlin-born John Heartfield, whose given name was Helmut Herzfeld, created political photomontages; today, they can be regarded as symbols of the fall of the Weimar Republic and Hitler’s dictatorship. A bitter opponent of the National Socialists, the virtuoso photo editor of the front pages of the Arbeiter Illustrierten Zeitung lighted on images that were often astonishingly clear-sighted and powerful.

The book draws upon the artist’s own works, some of which were not generally available until 1989, and also sheds some light on what was—at least from today’s vantage point—his somewhat too unreserved support of the Communist Party. The early Dadaist years, his friendship with George Grosz, and the legendary book covers Heartfield designed in the twenties for the Malik Verlag, which he founded with his brother Wieland, round off the volume.« 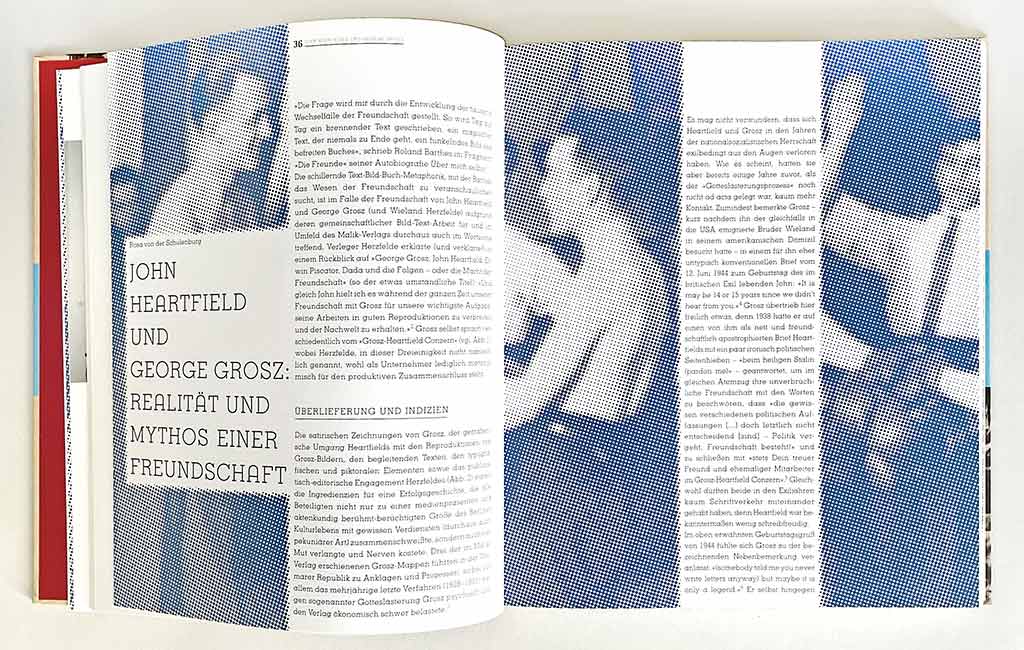 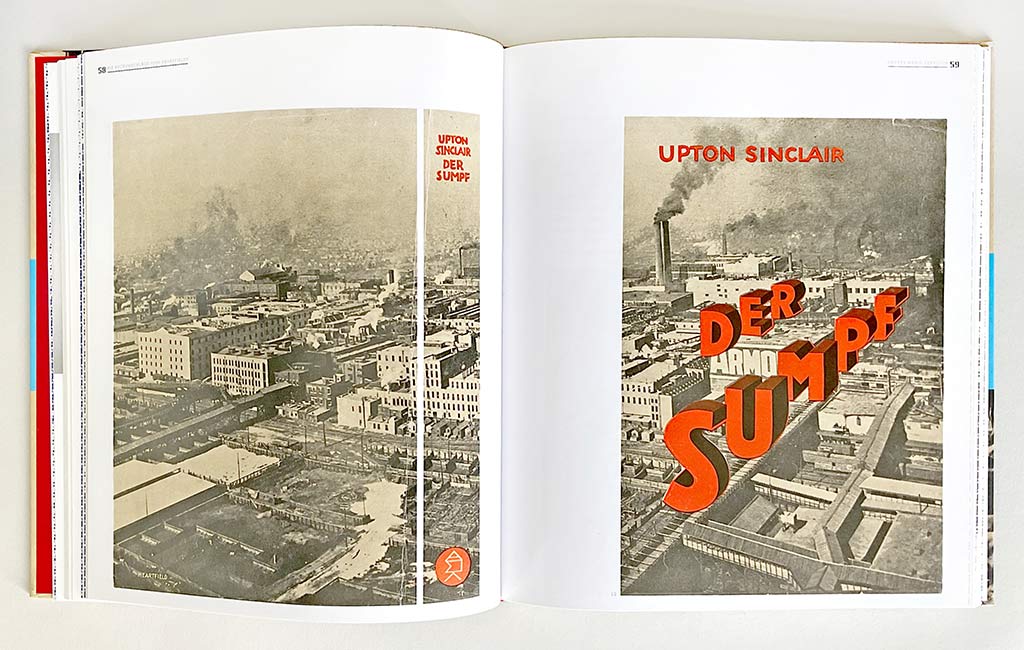 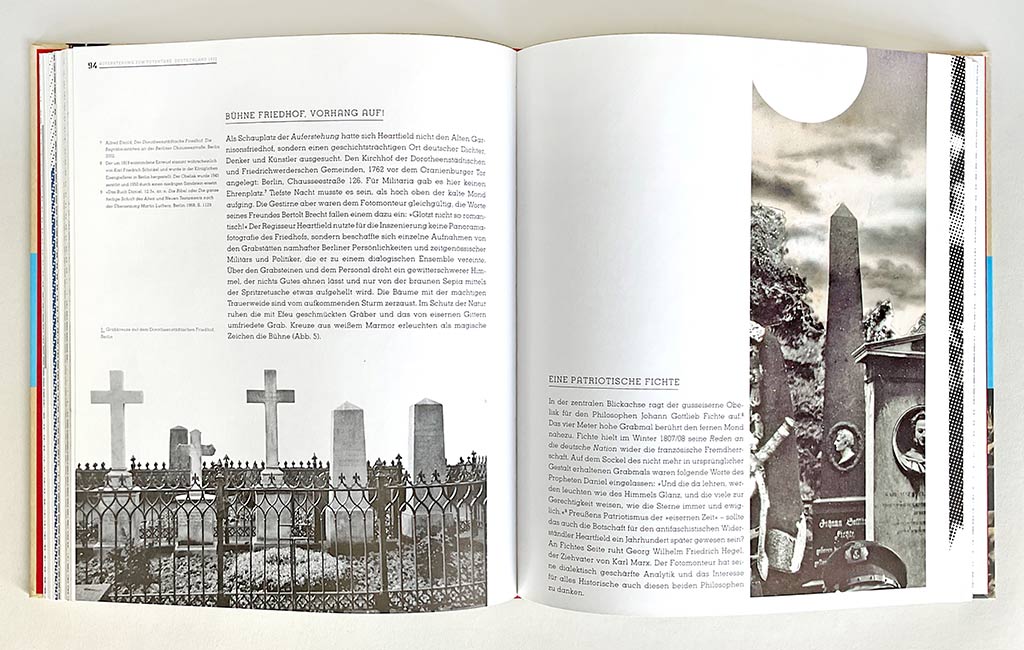 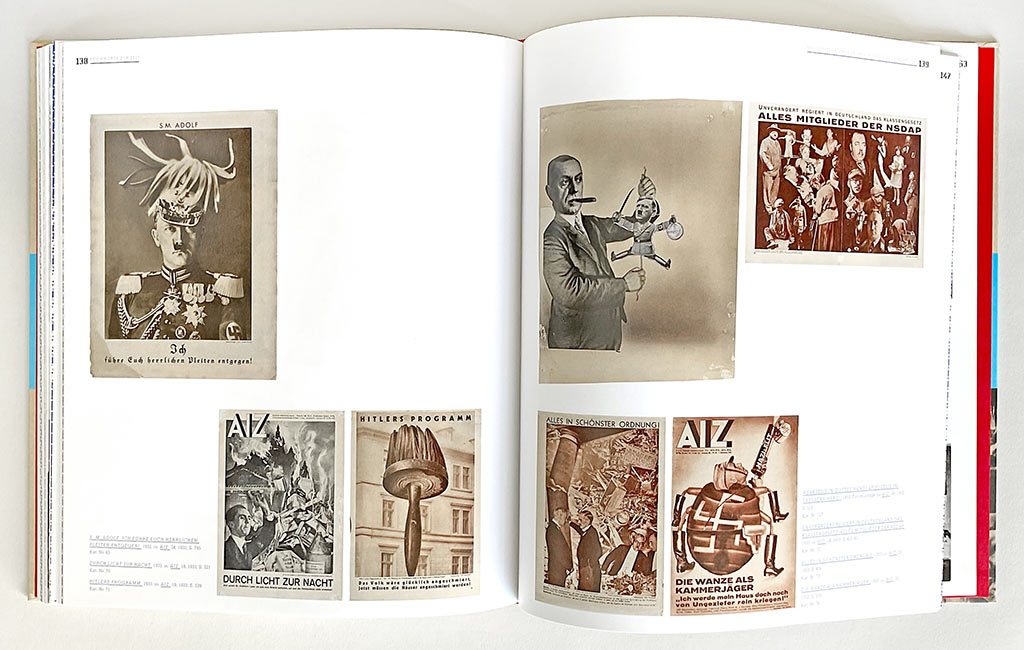 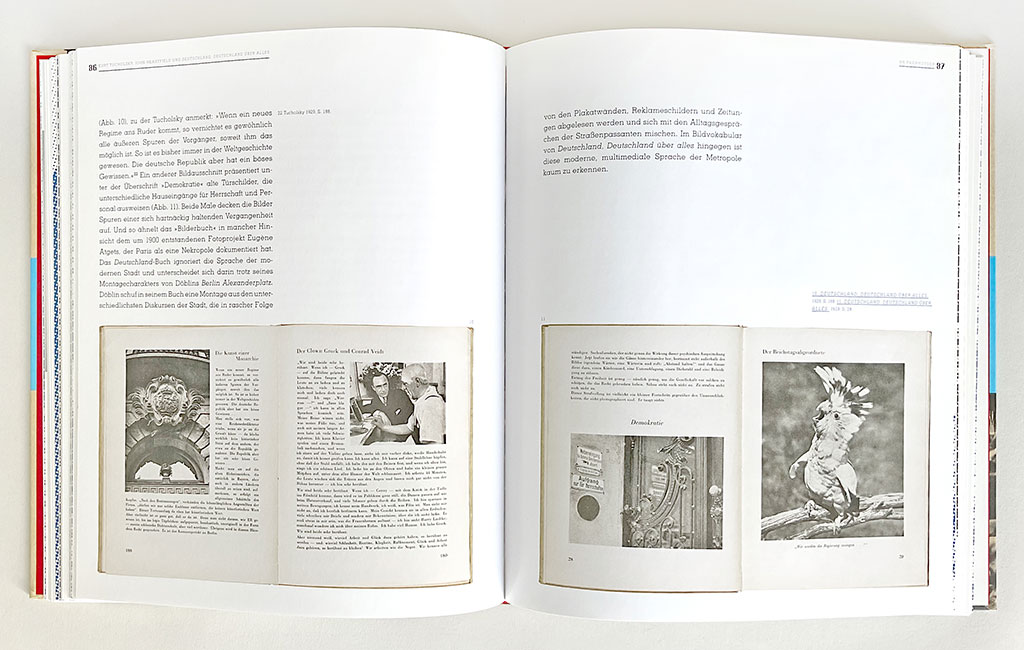 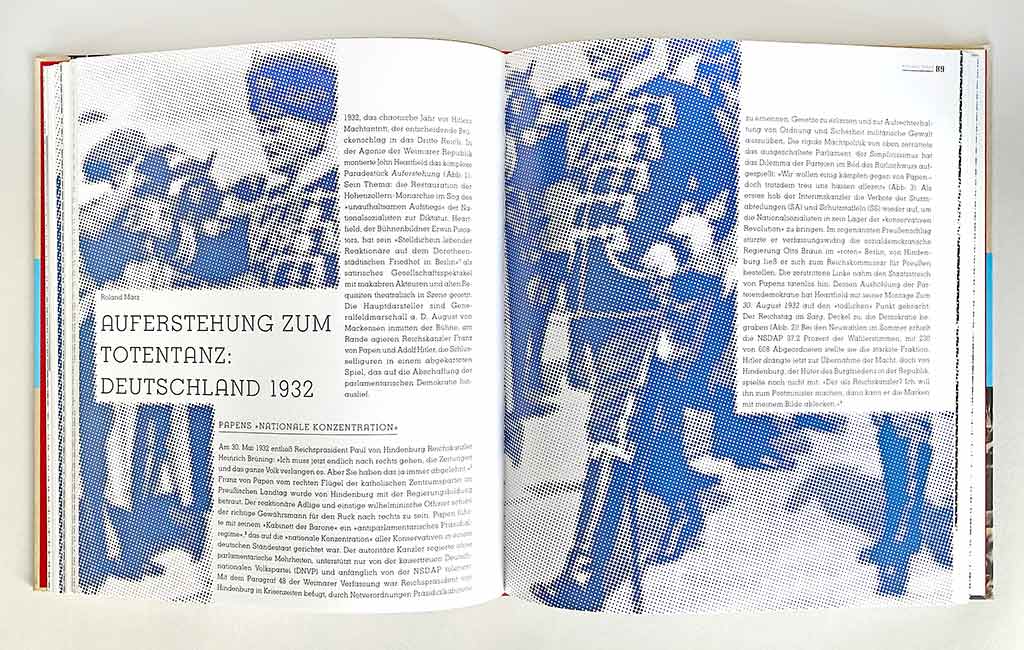 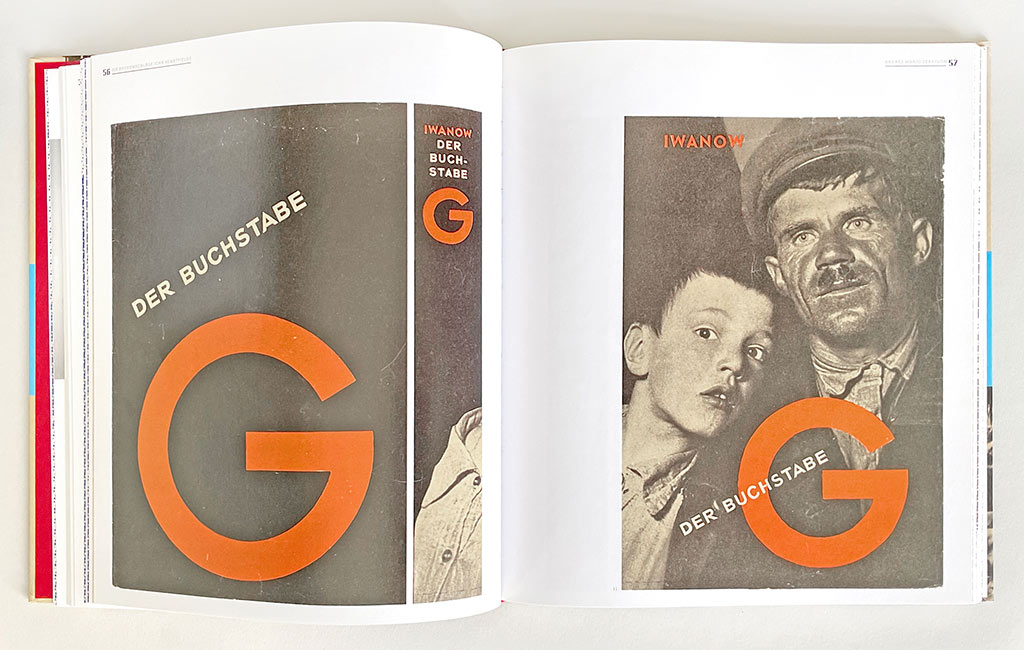 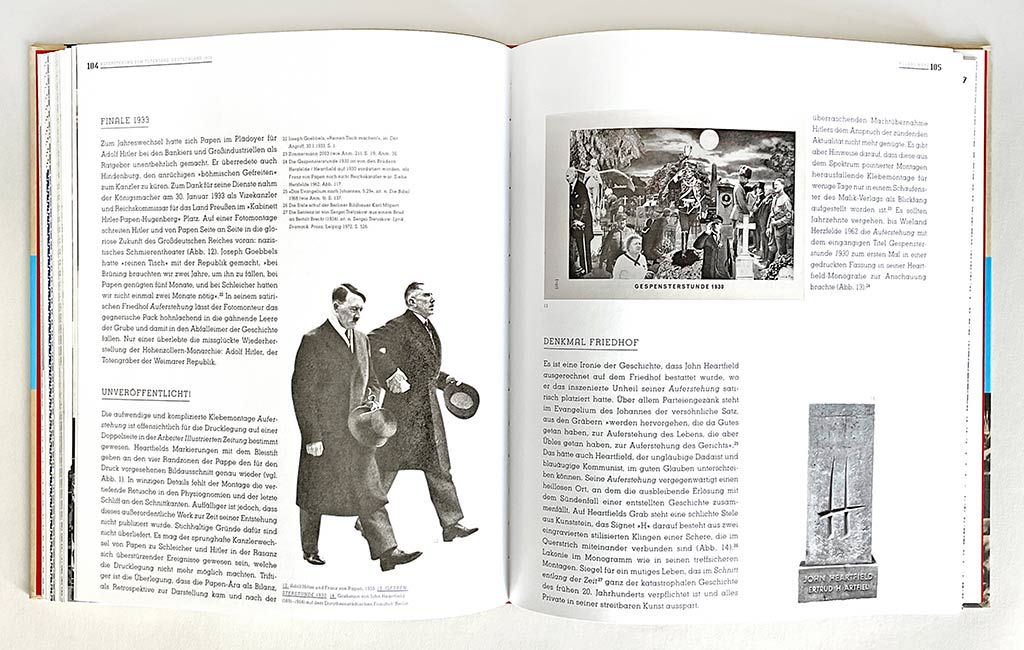 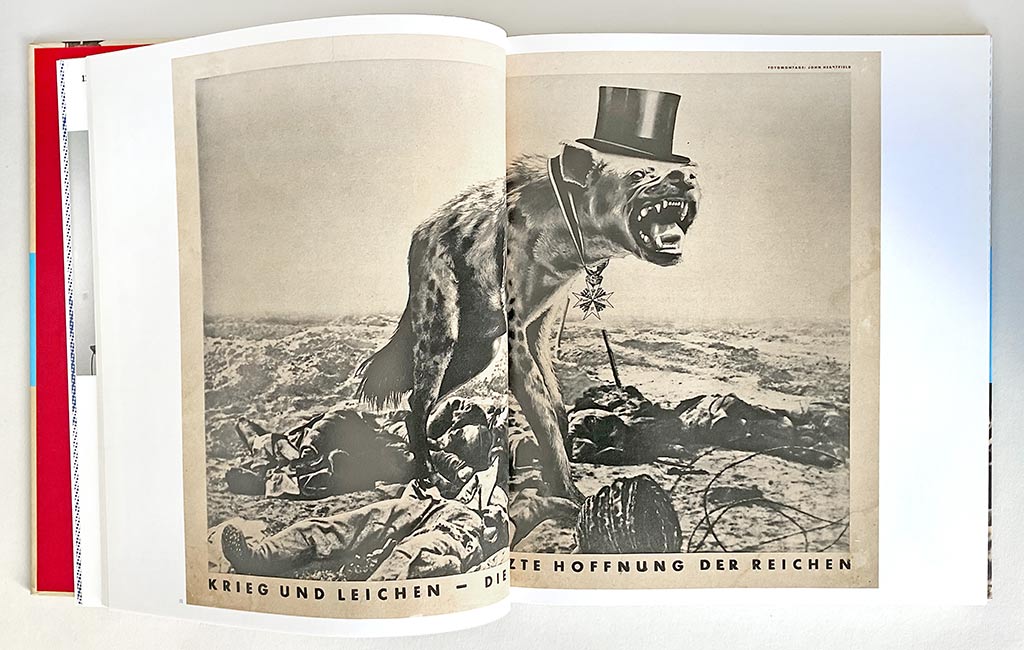 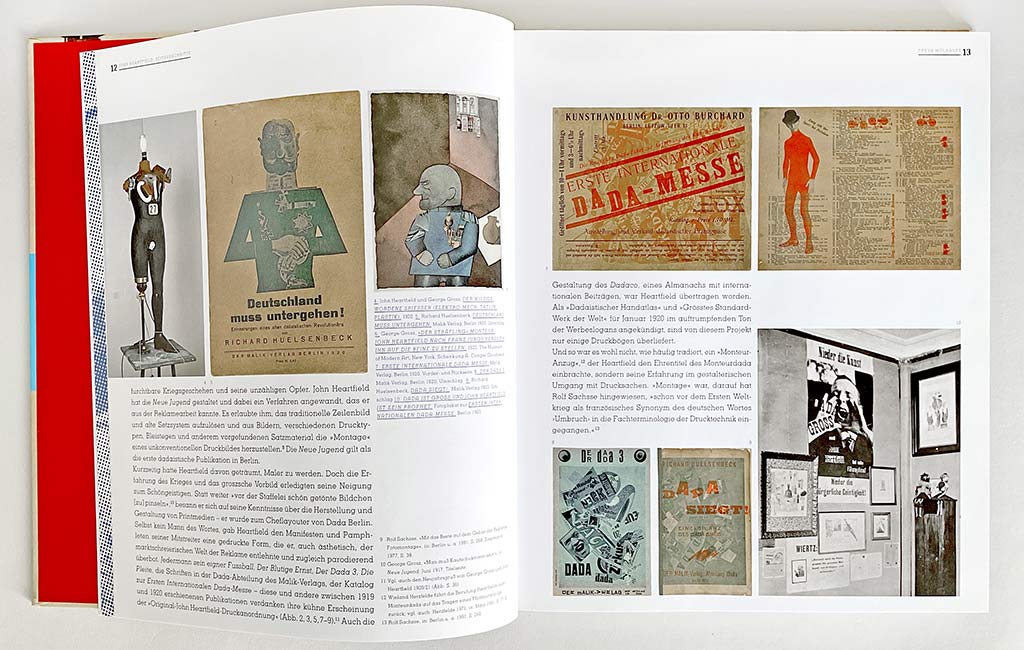 I chose the beautiful Memphis (with a special rounded A for the headlines and captions) to reflect the bookdesign of the 20ies and 30ies.
The page nubers are taken from the stencil typeface PTL Lore. 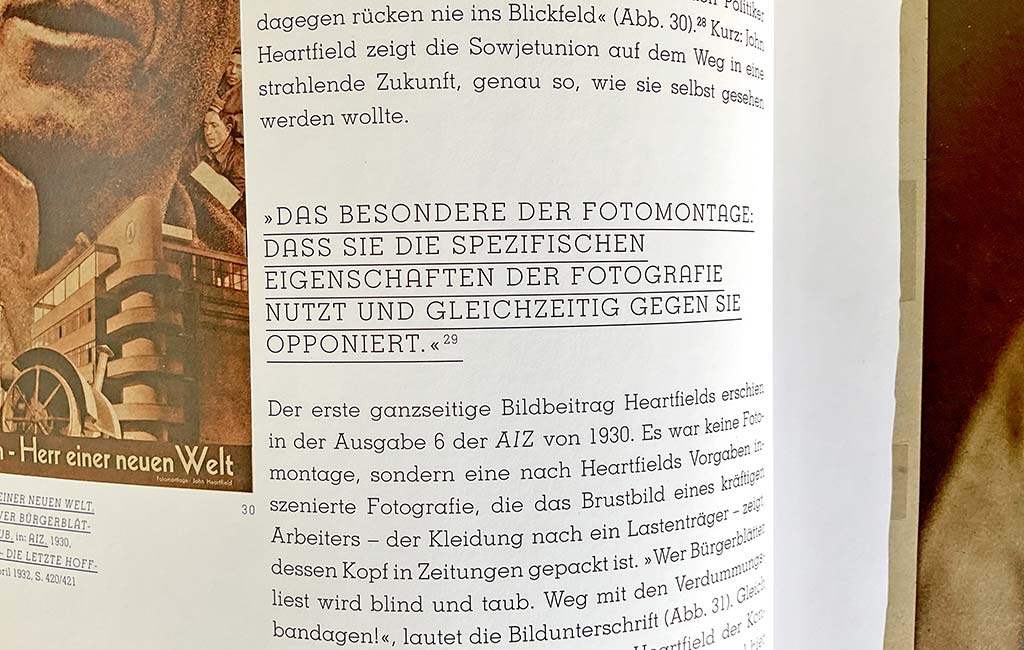 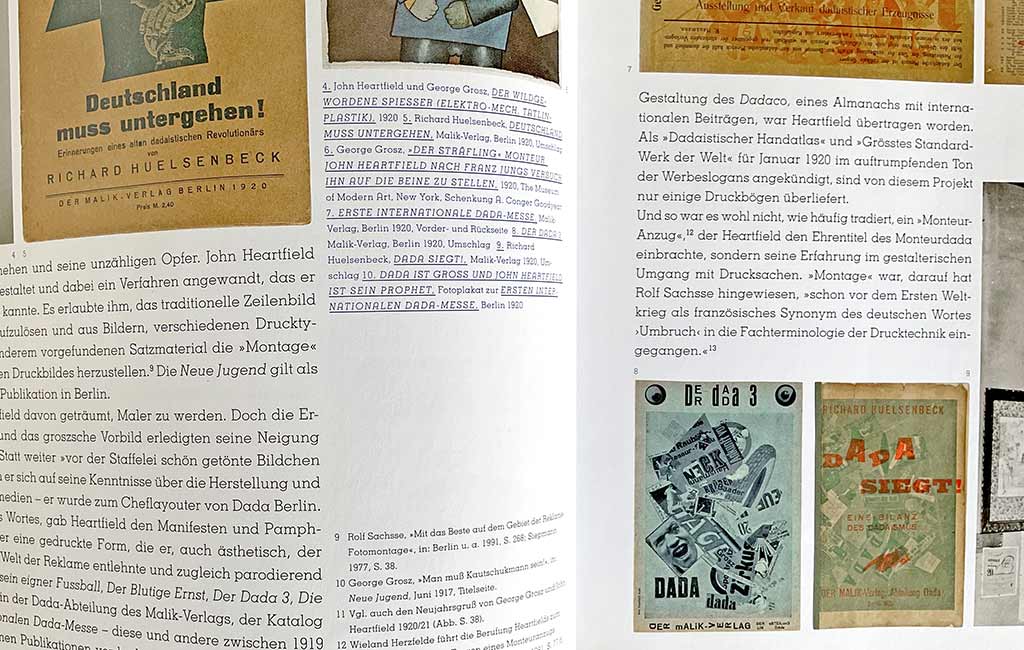 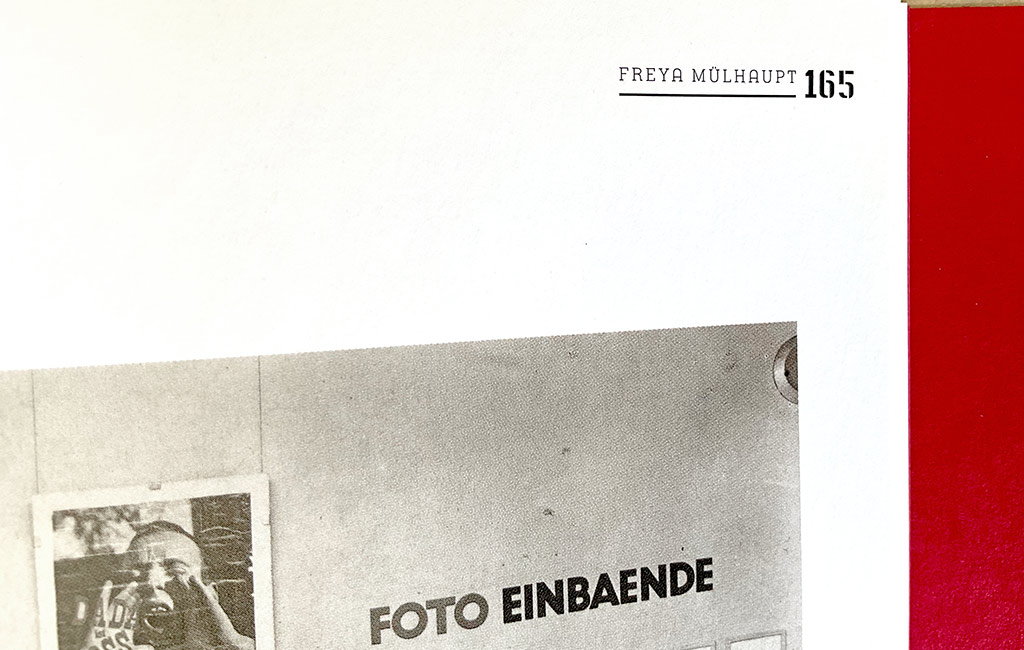 Thanks a lot to the curator Freya Mülhaupt and the great team of Hatje Cantz, who made this project possible and to my reliable intern Hannes Aechter.