An art and research project by Claudia Reiche 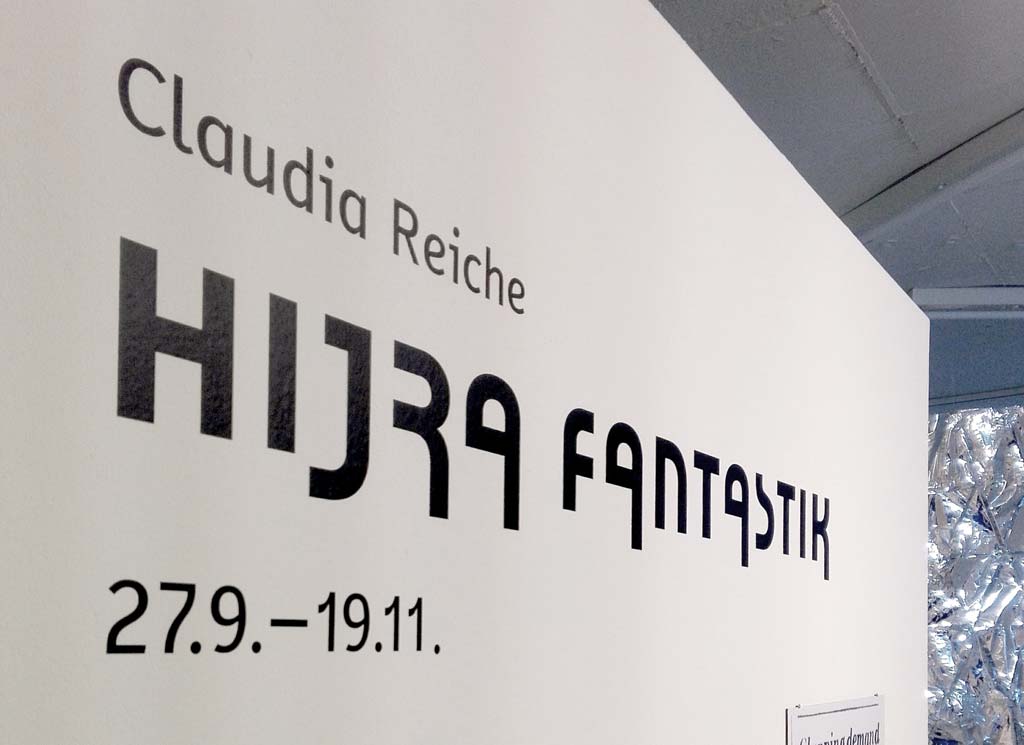 HIJRA FANTASTIK is an inquiry into a Femininity not defined biologically and grapples artistically with the contradictory Hijra identity as a woman and as a third gender: an idea, which can also be attempted as the structure for a lesbian identity. The exhibition HIJRA FANTASTIK explores this idea as a contribution to the Year of the Women* at the Schwules Museum. 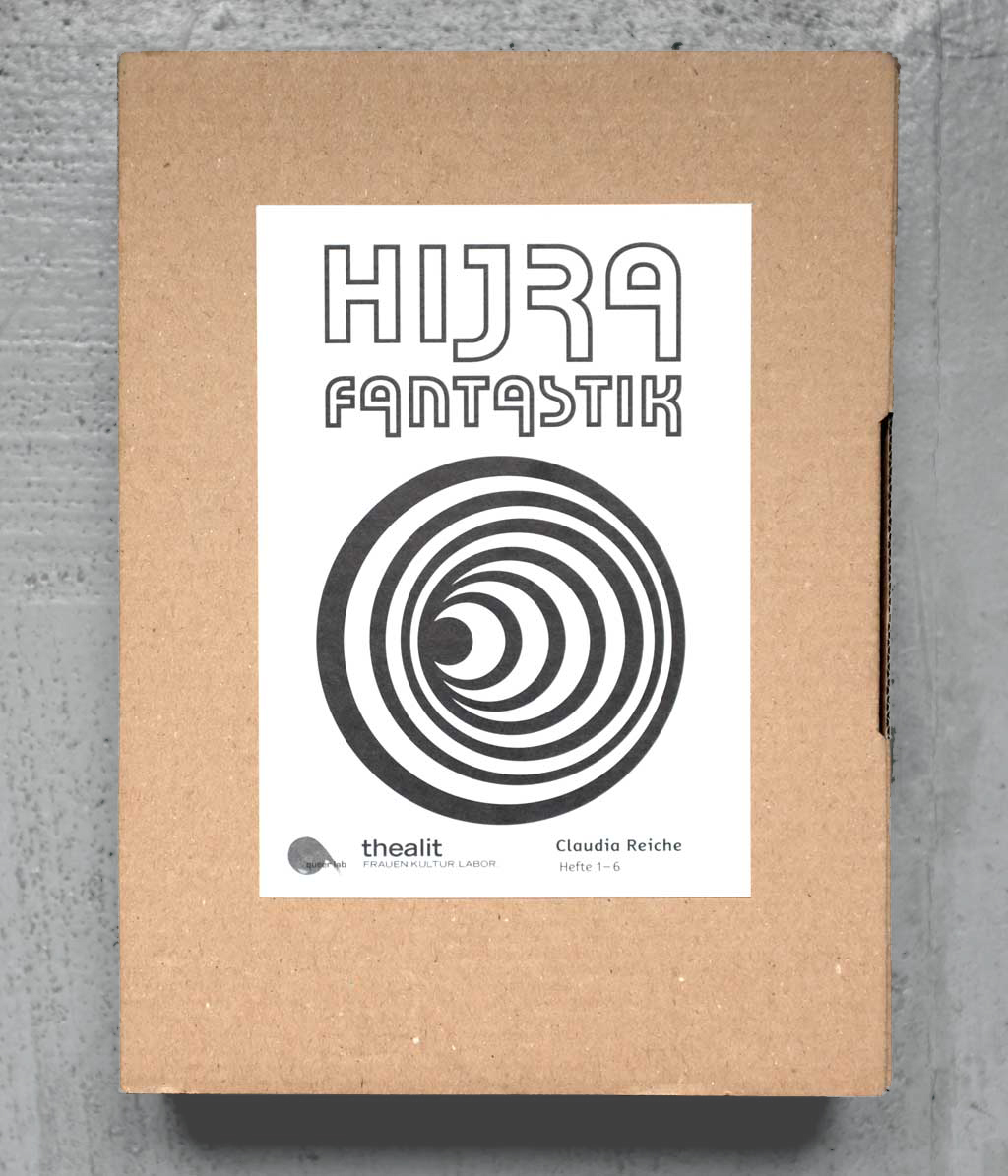 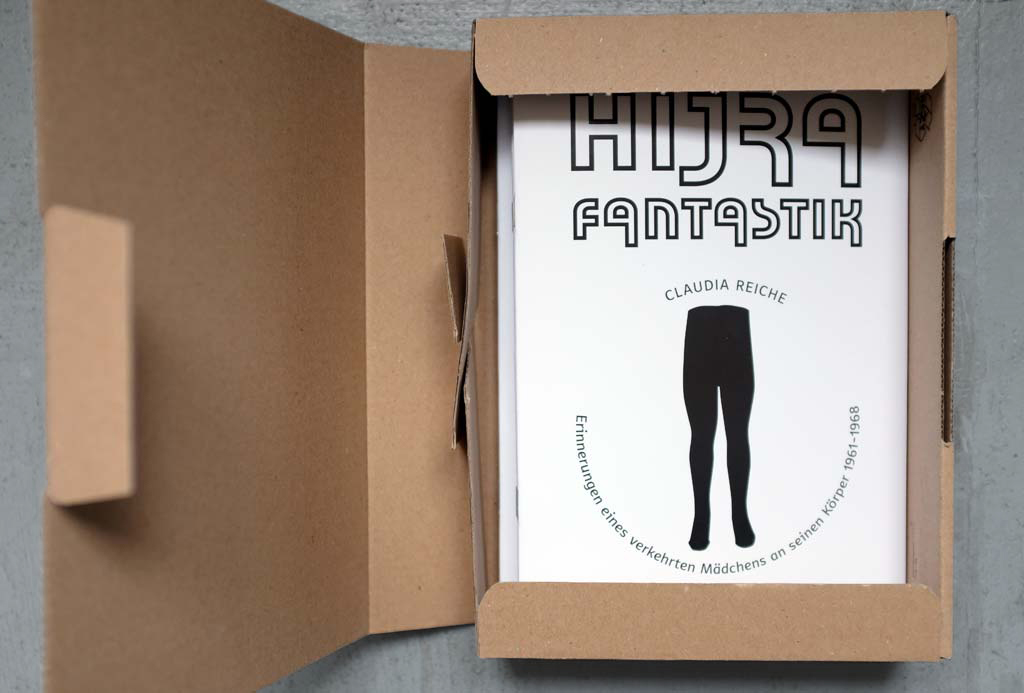 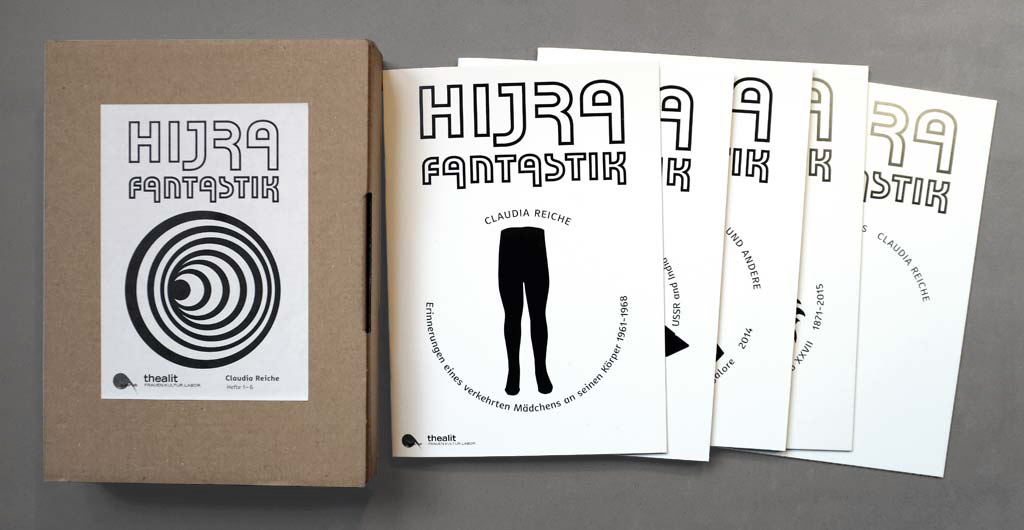 In India “Hijra” is used as a description of a long-established transfemininity. Especially since India’s highest court acknowledged a third gender one to two million Hijra hope for a progressive social change. For an often exoticized, archaic-seeming culture, whose rigidity partially stems from the criminalization and disenfranchisement of Hijra under British colonial rule, this would mark significant upheaval.
The starting point of HIJRA FANTASTIK is the photographic collaboration between Claudia Reiche and a small Hijra community in Bangalore. During a residency at the Goethe Institut Bangalore in 2014 the artist sought out the contact for a shared photo project. The result of this encounter is approximately 400 images, taken by the Hijras and given for publication. 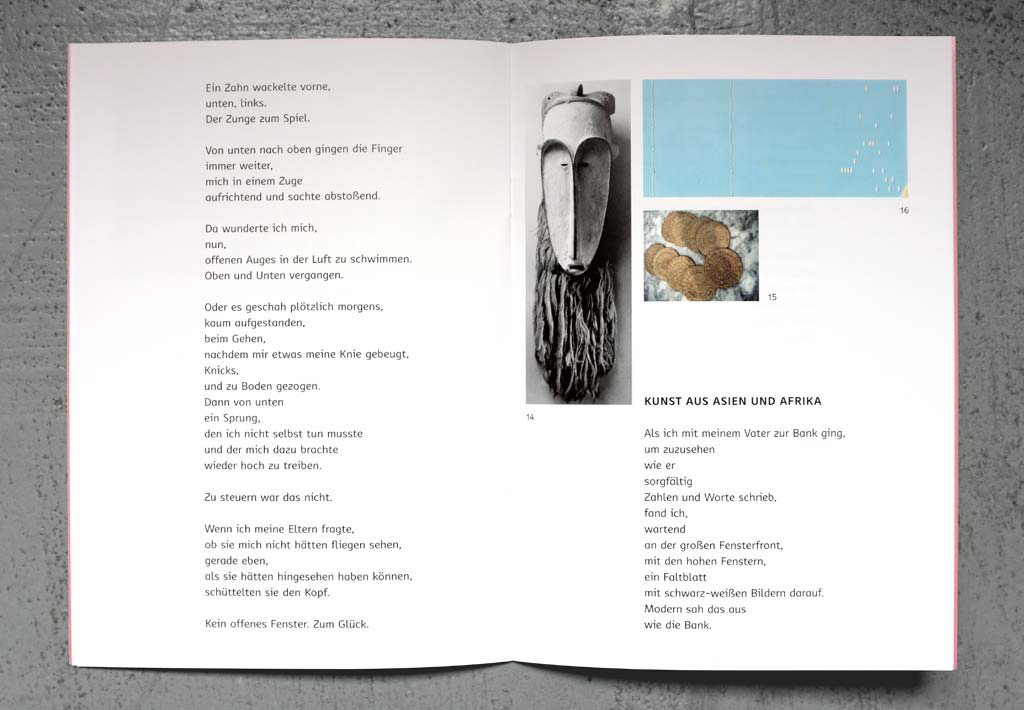 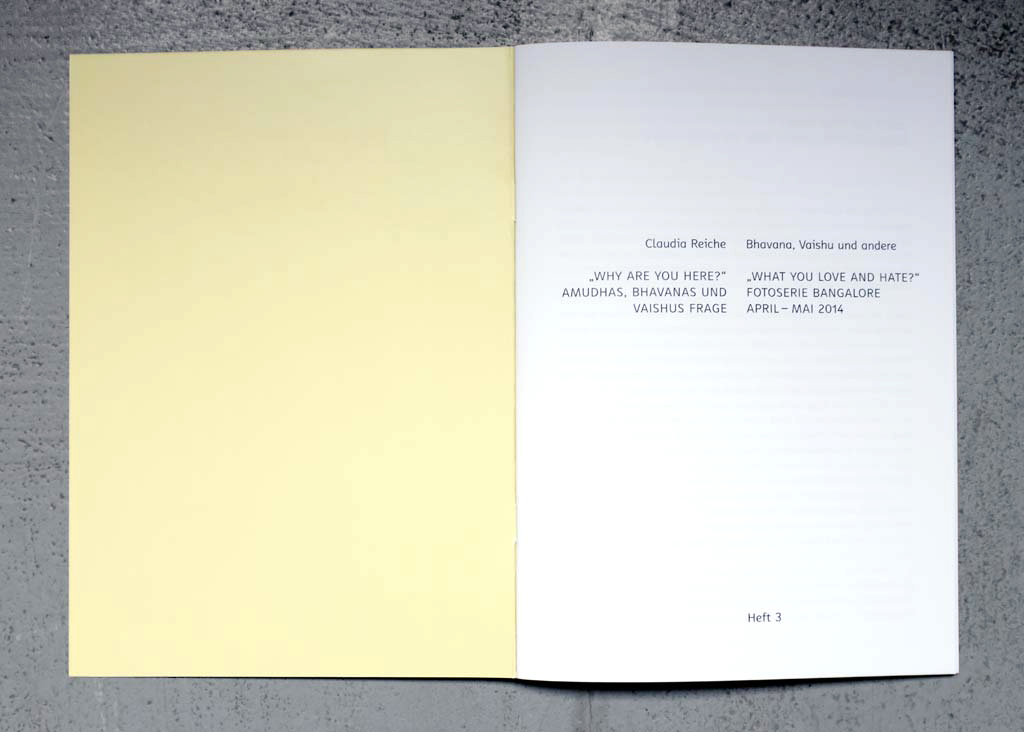 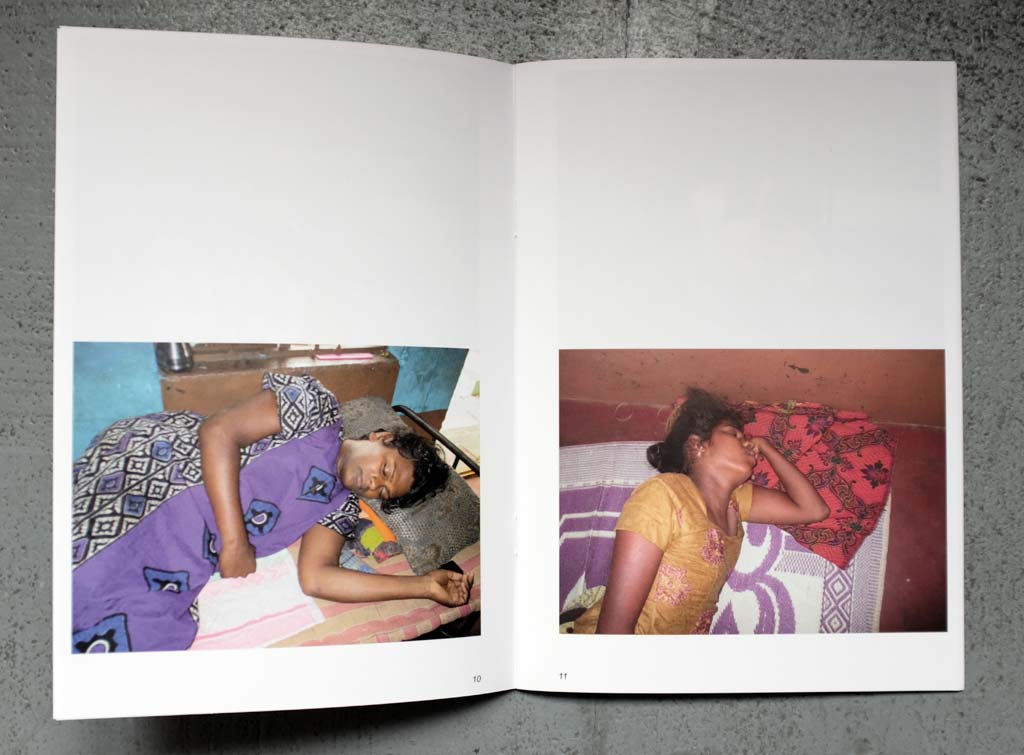 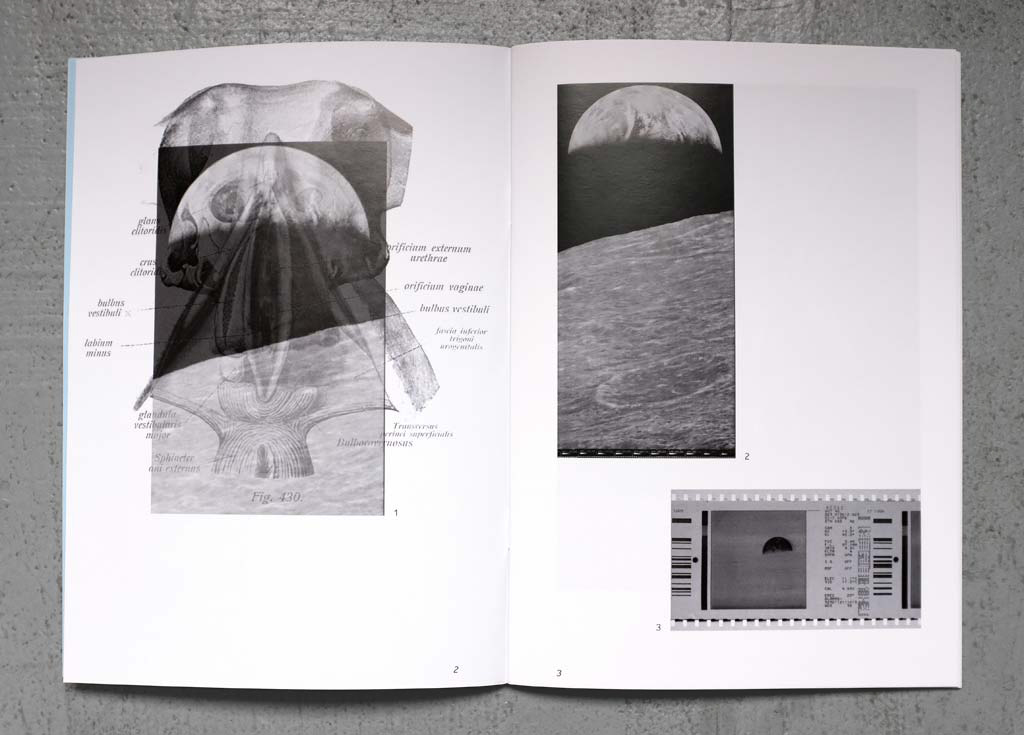 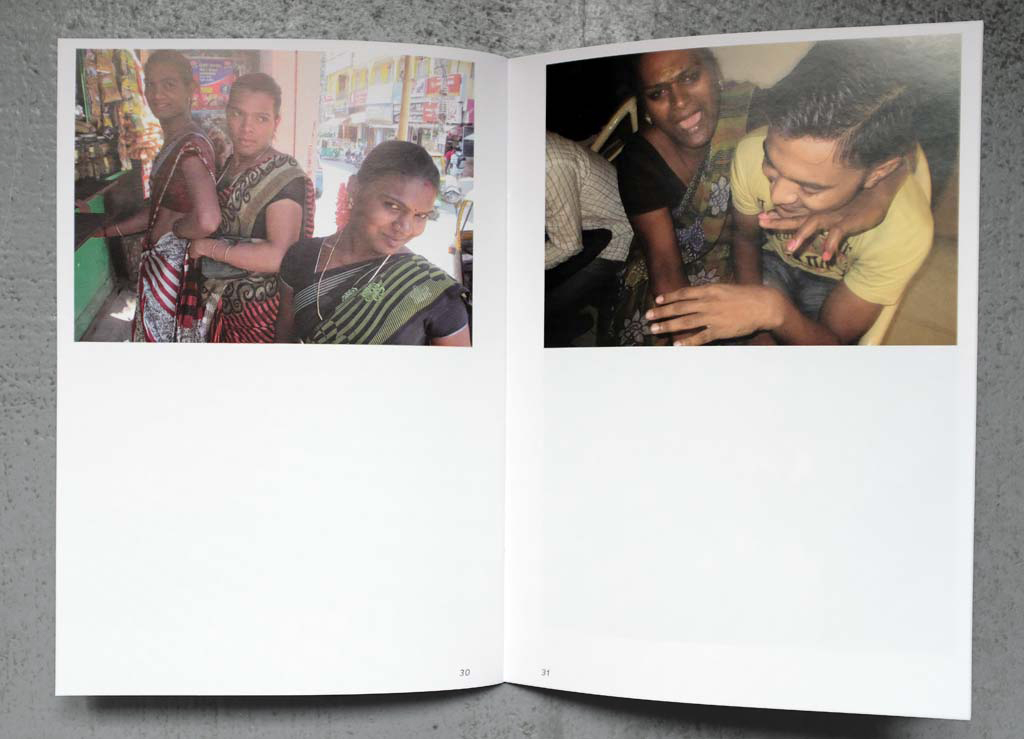 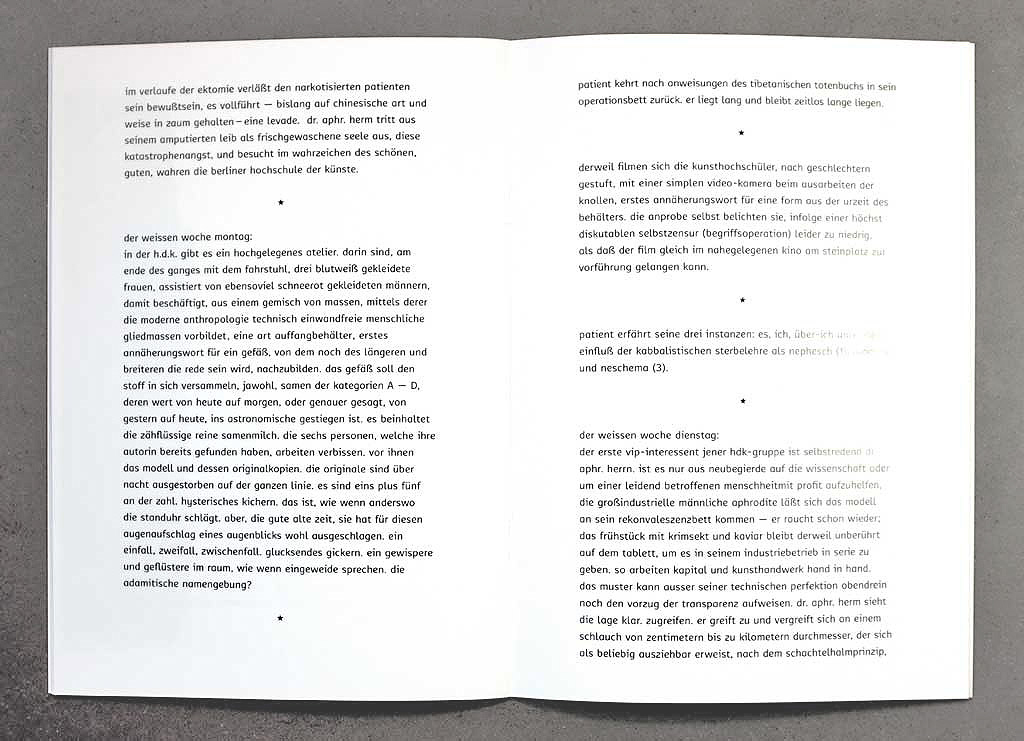 The Logotype HIJRA FANTASTIC is made of a work-in-progress typeface, Verena Gerlach designed being inspired by the stunning hand painted shop letterings she found in Bangalre. It seems to be a hybrid harking back to some Letraset catalogues, featuring Tectura (Othmar Motter, 1975) and Stop (Aldo Novarese, 1971).
The bodytext for German and Englisch is set in Karbid Pro Text.
The bodytext for Tamil is in Pria Ravichandran‘s Catamaran Regular. 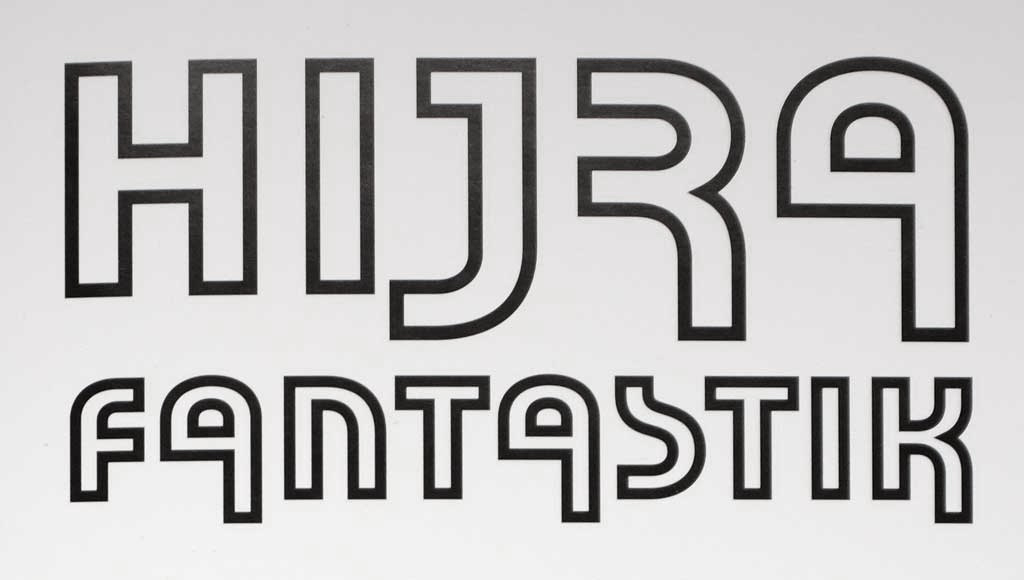 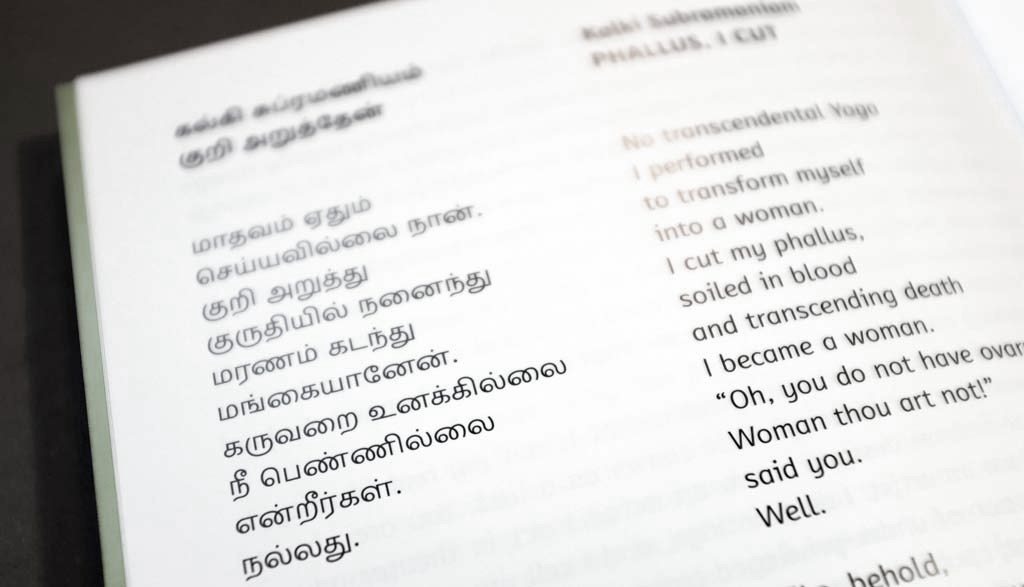 A big thank you to Claudia Reiche for including me to this project.

Six A5 booklets in a box
Languages: German, English, Tamil 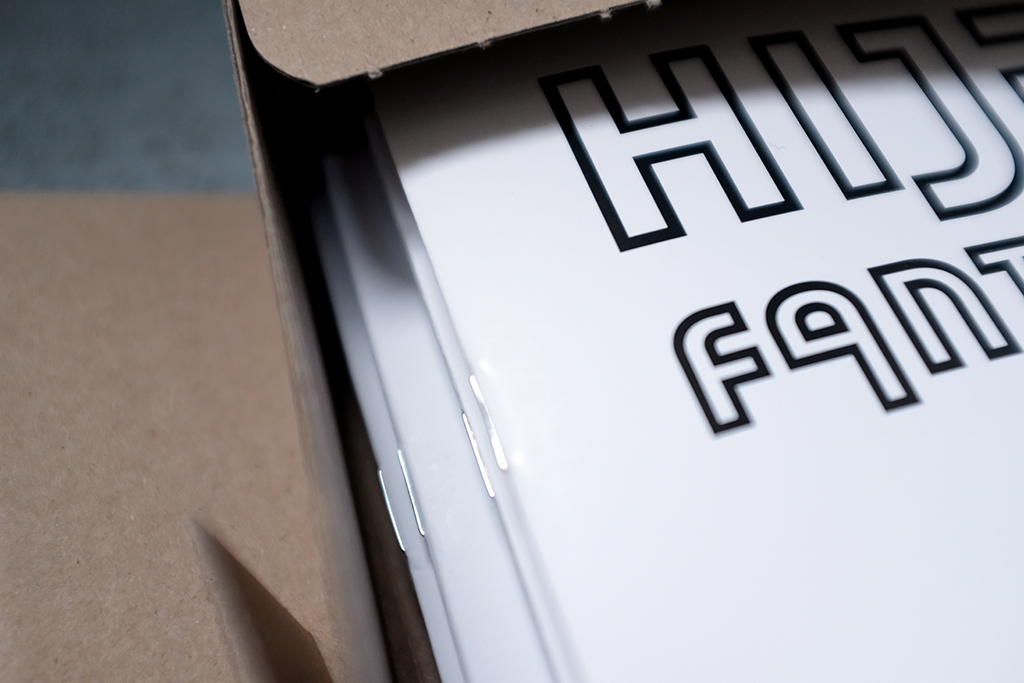 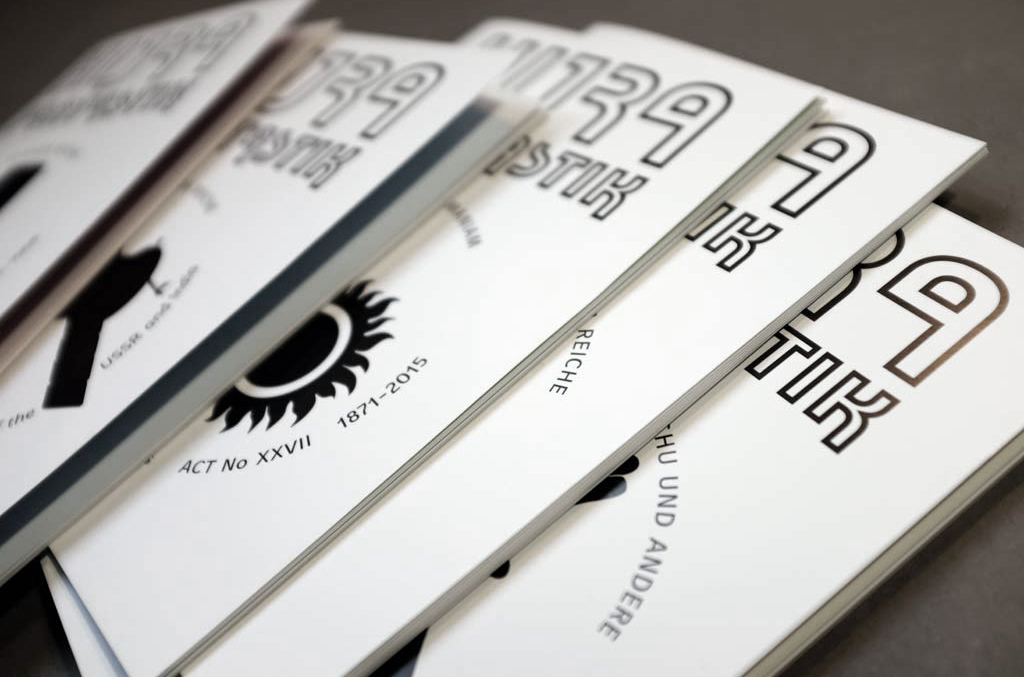