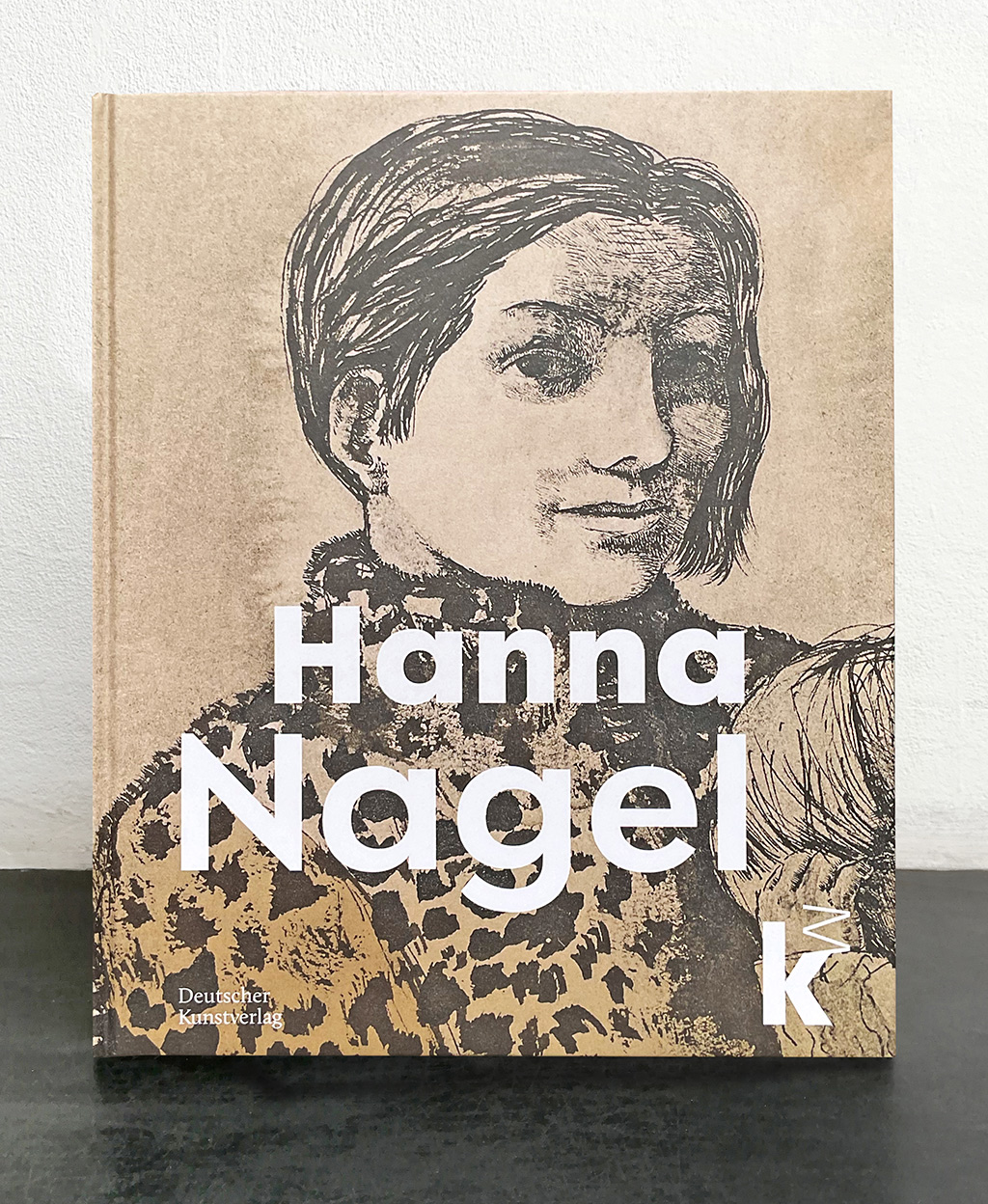 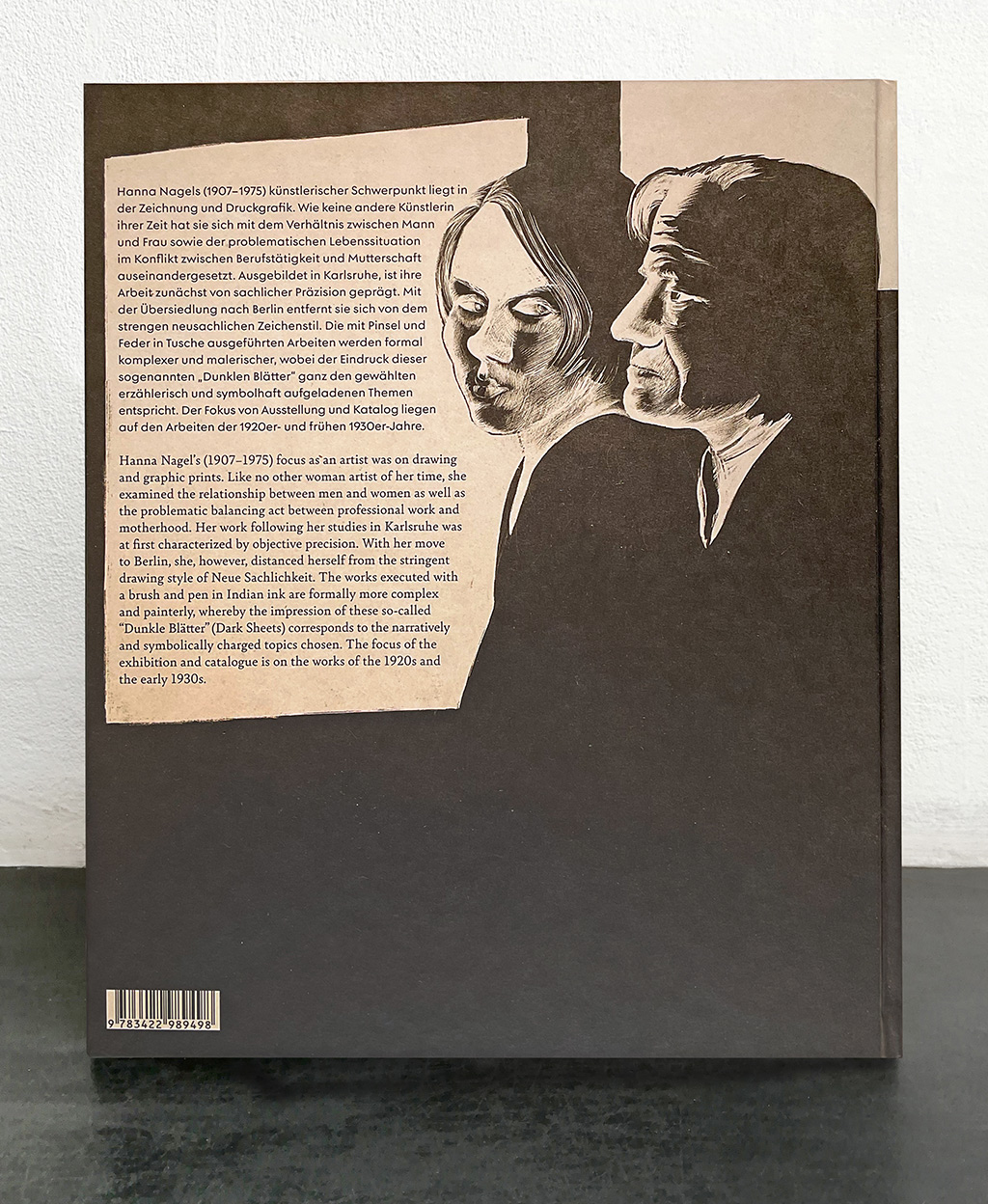 A large part of the extensive graphic oeuvre of Hanna Nagel (1907 Heidelberg–1975 Heidelberg) is privately owned and has so far only been published in fragments. The exhibition at the Kunsthalle aims to bring this remarkable artist, whose themes are as topical as they were 90 years ago, to the public's attention. Nagel dealt more intensively than any other artist of her time with the relationship between man and woman, as well as the problematic life situation in the conflict between professional activity and motherhood. However, her early work, created in Karlsruhe and Berlin in the late 1920s and early 1930s, cannot be reduced solely to its autobiographical character; Nagel left behind visual solutions to socially relevant questions that are timeless and still explosive today. In the early 1930s, her style changed, partly due to the political circumstances. The visual impression of these so-called "Dark Sheets" corresponded entirely to the chosen themes, which were strongly charged with symbolism. After the end of the Second World War, she was unable to continue her early successes and, as a single mother, made her living from book illustrations. 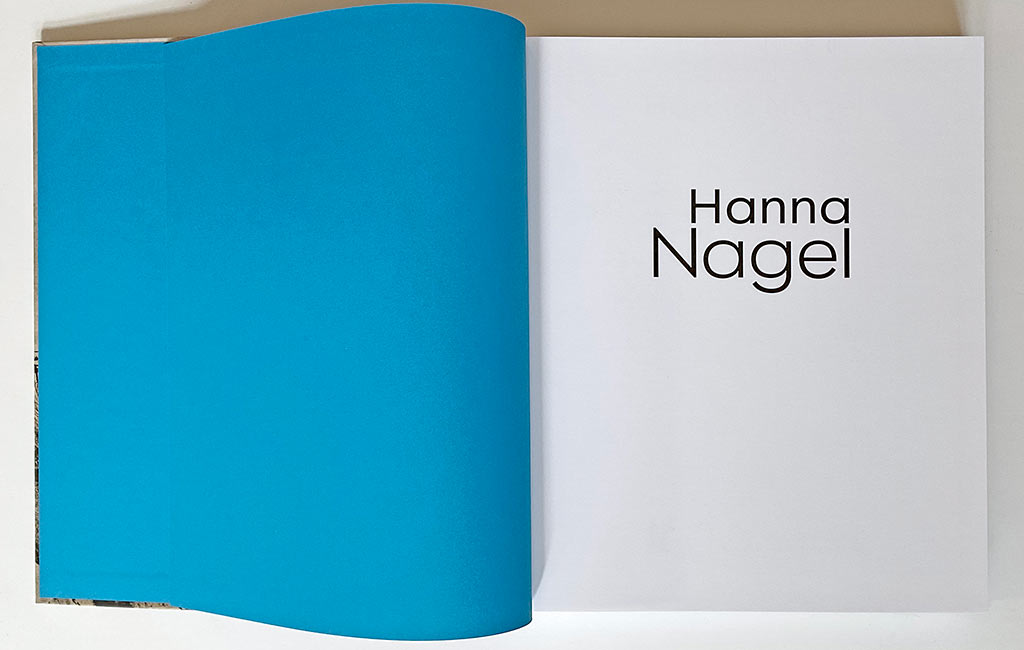 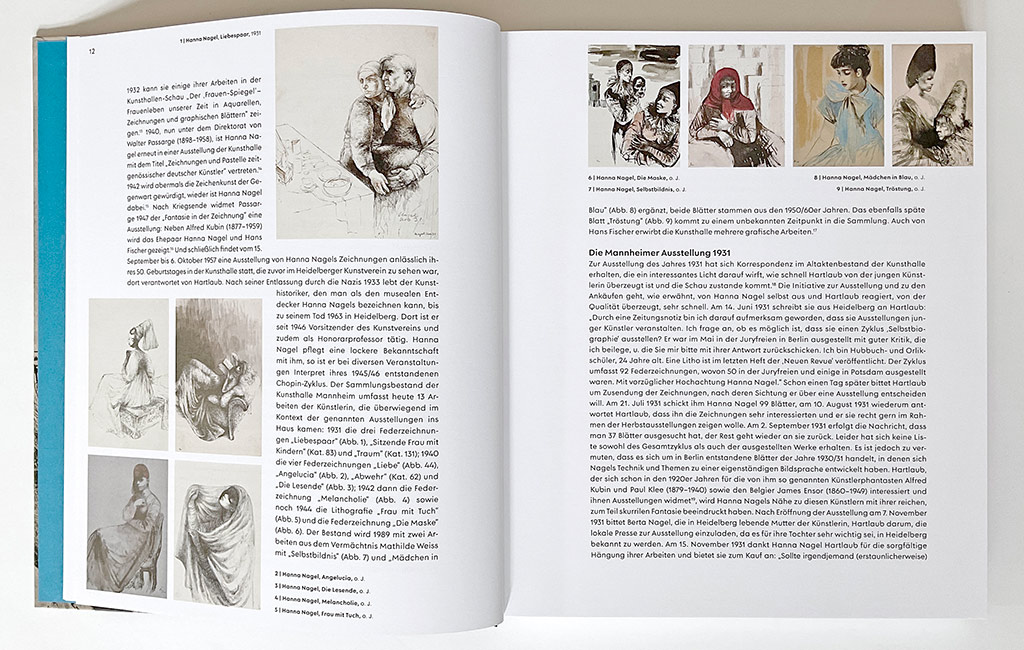 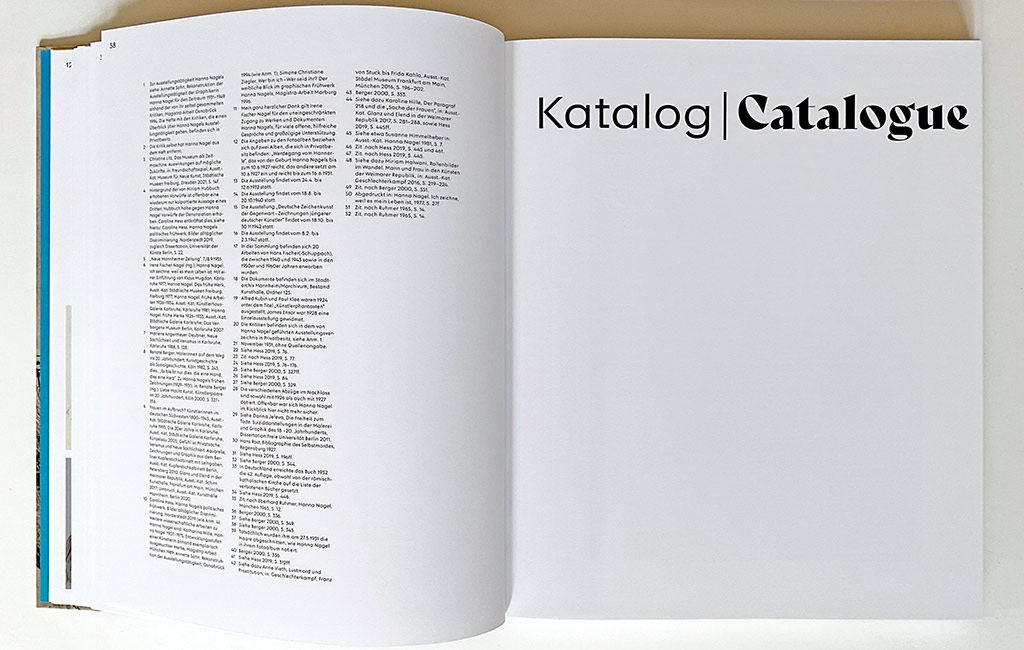 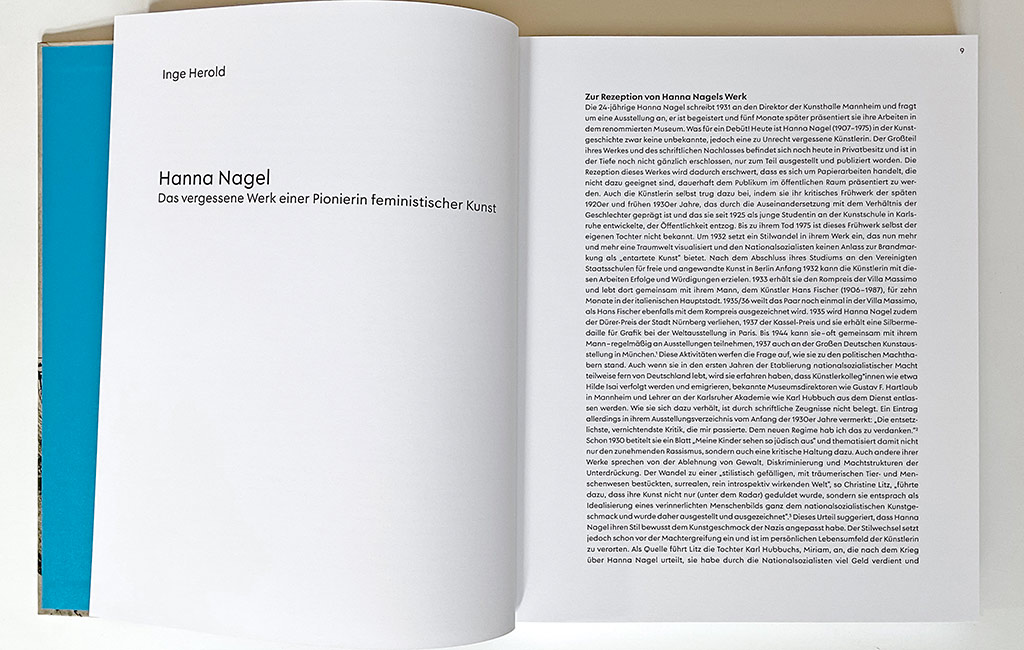 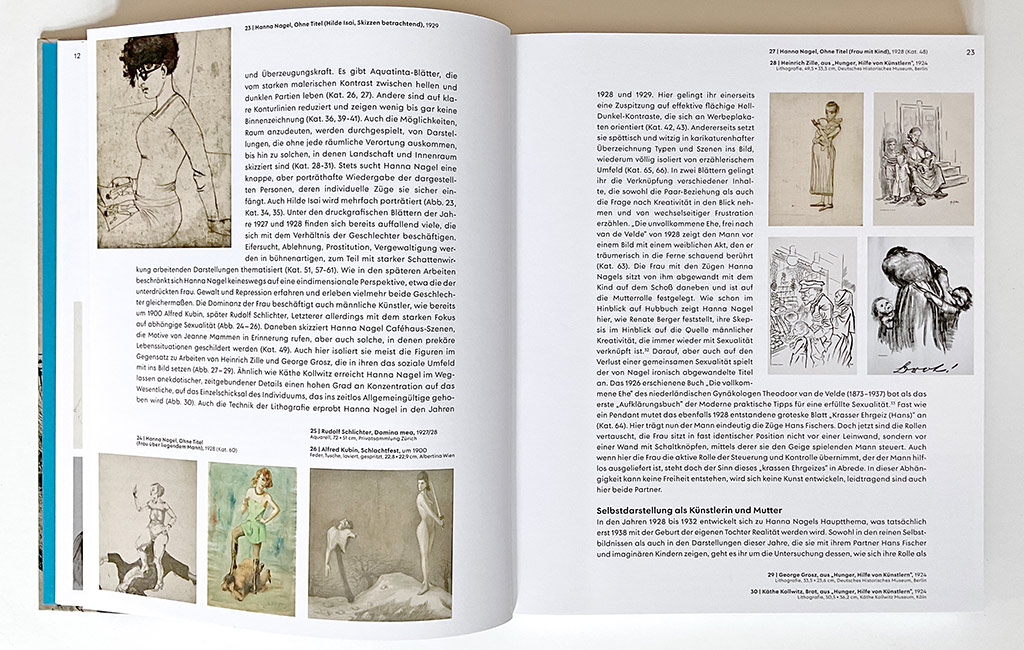 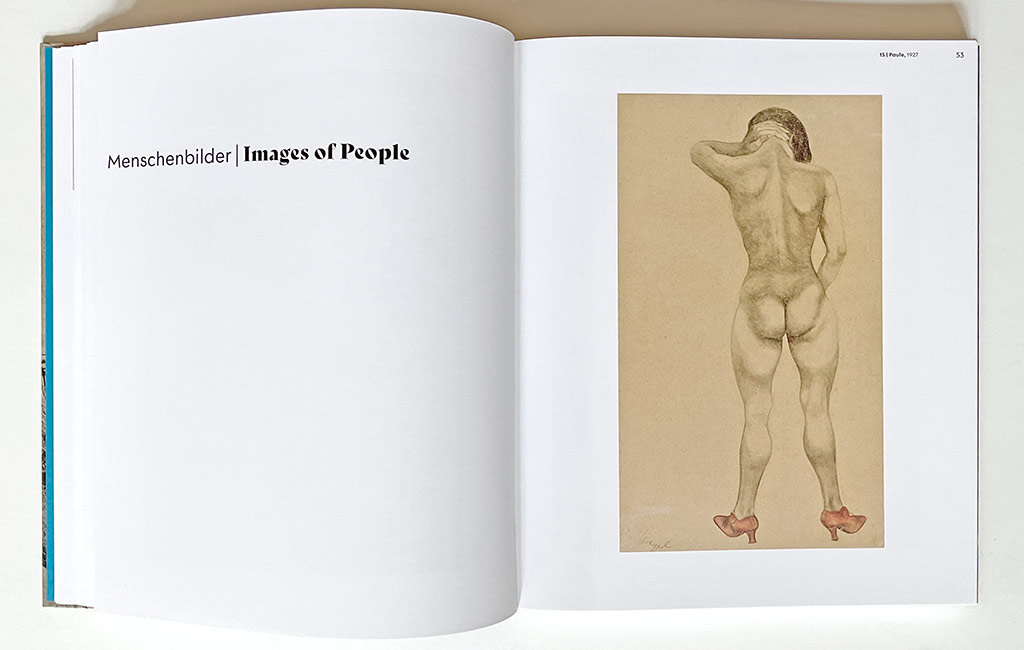 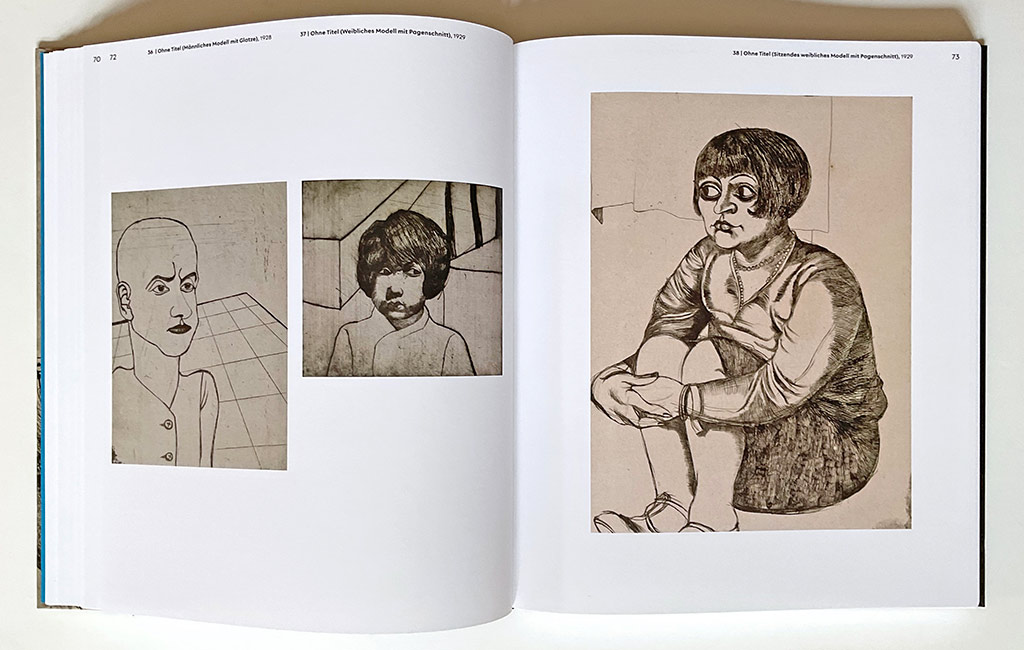 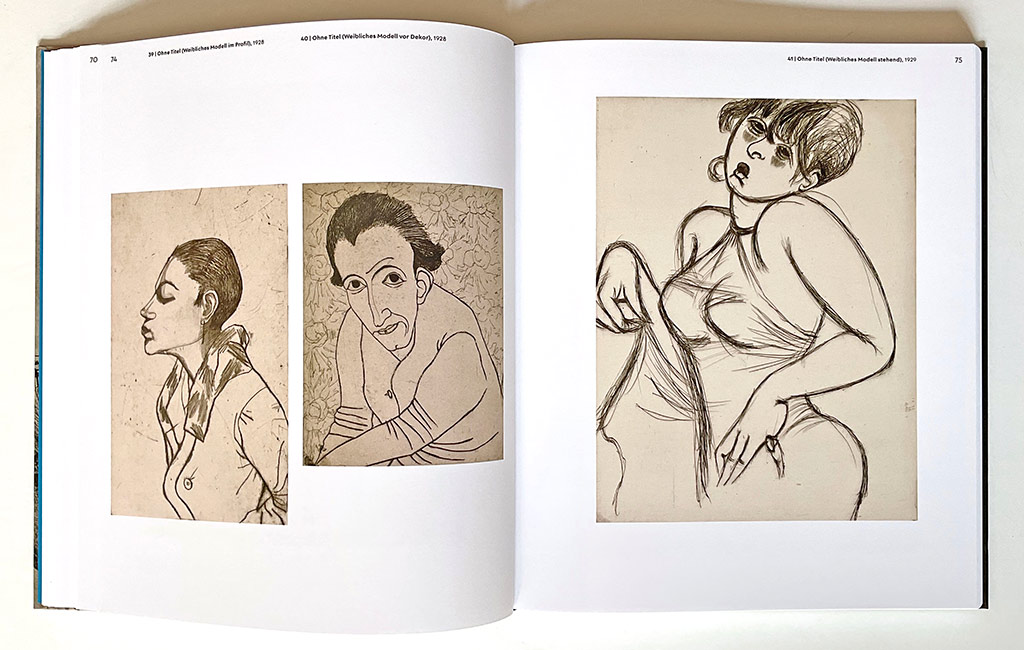 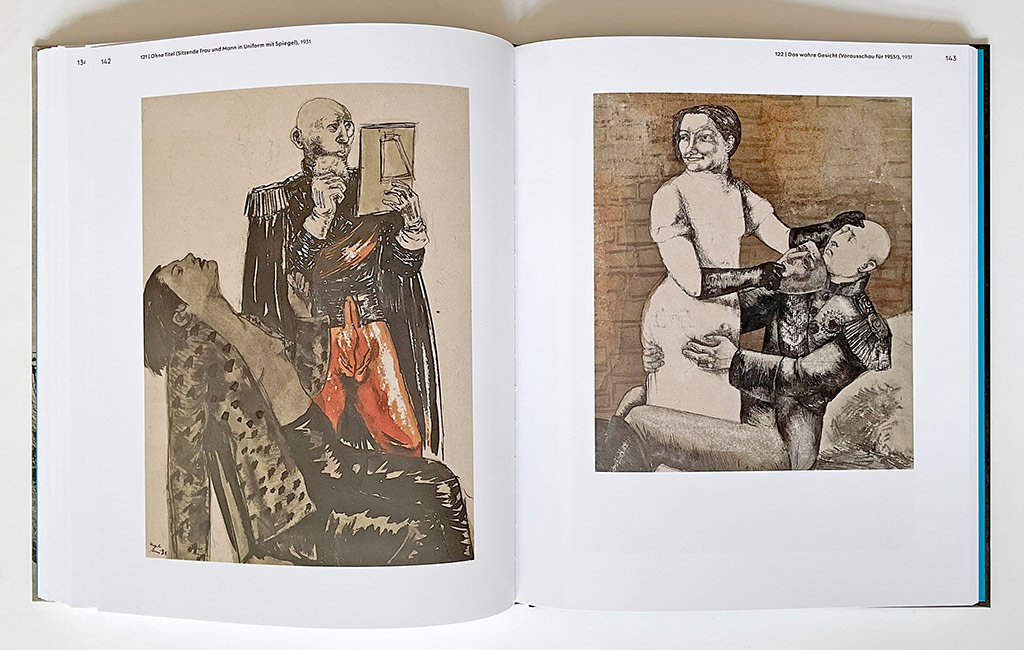 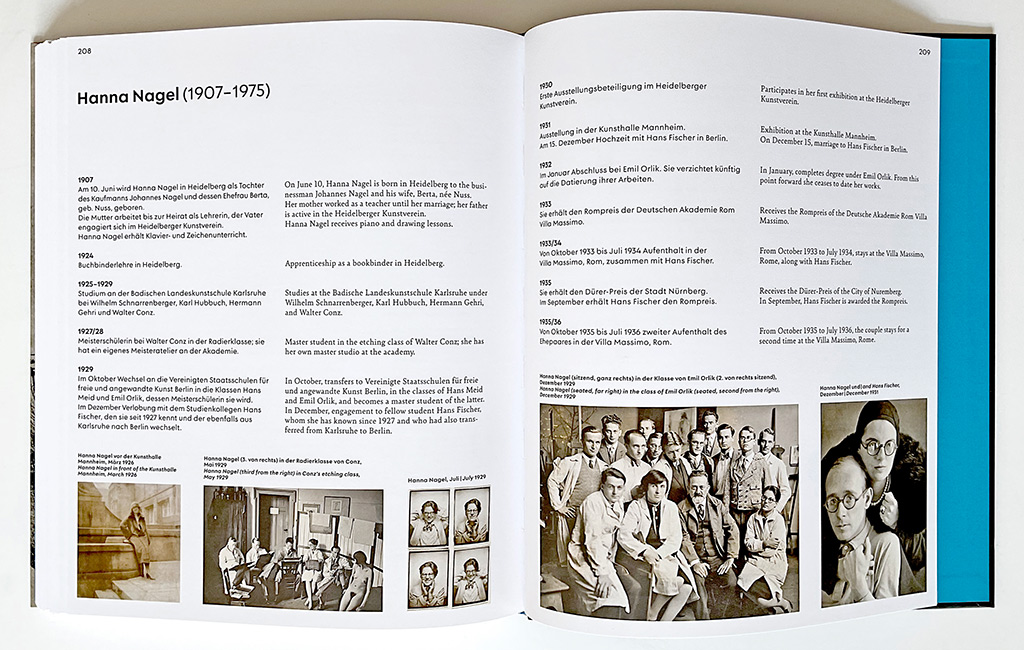 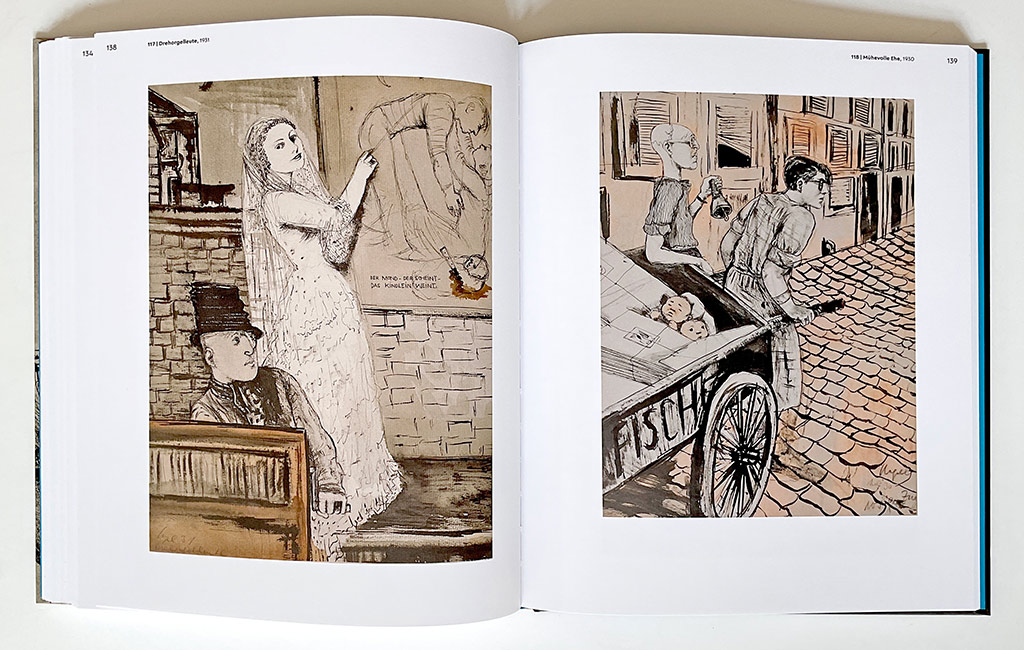 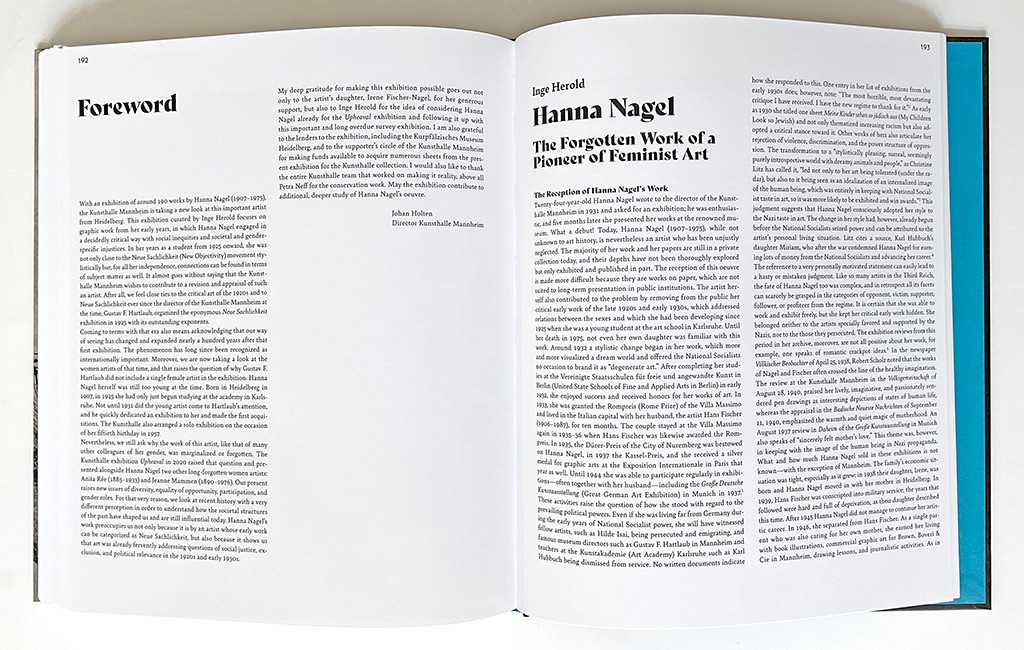 Matching the feminist topics of Hanna Nagel’s art, I desided to go for two typefaces designed by female typedesigners:
Postea, a contemporary geometric sans serif by Veronika Burian (& José Scaglione—yes, José is always welcome to be a lady of honour) for the German texts.
Bely and Bely Display, a beautiful serif font family, designed by Roxane Gataud for the English translations. 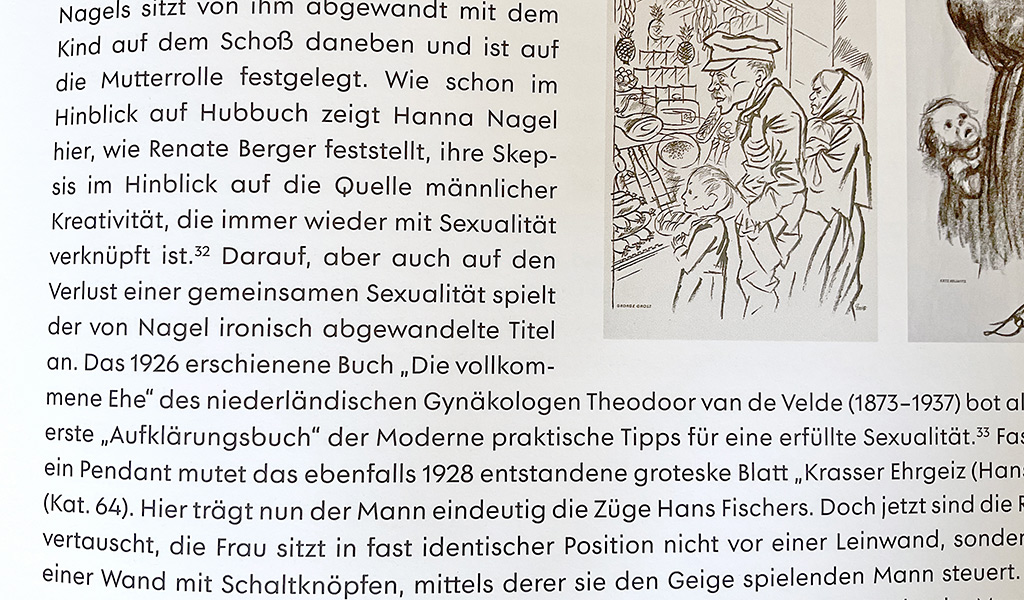 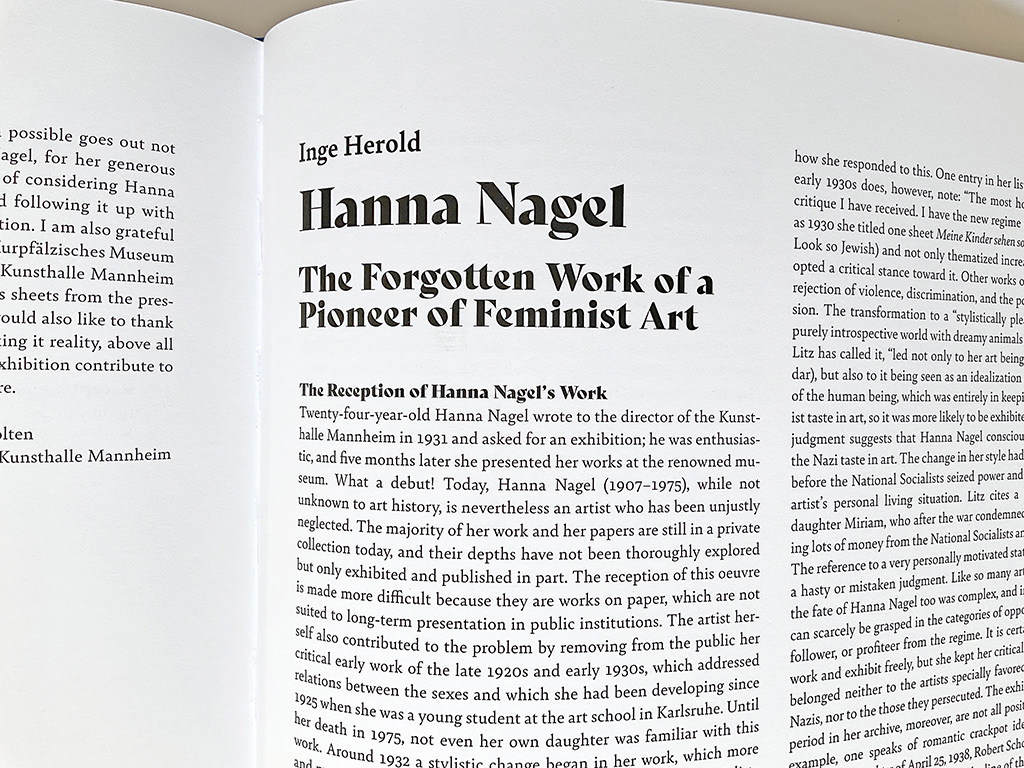