THE COLLECTOR CURT GLASER
From Champion of Modernism
to Refugee 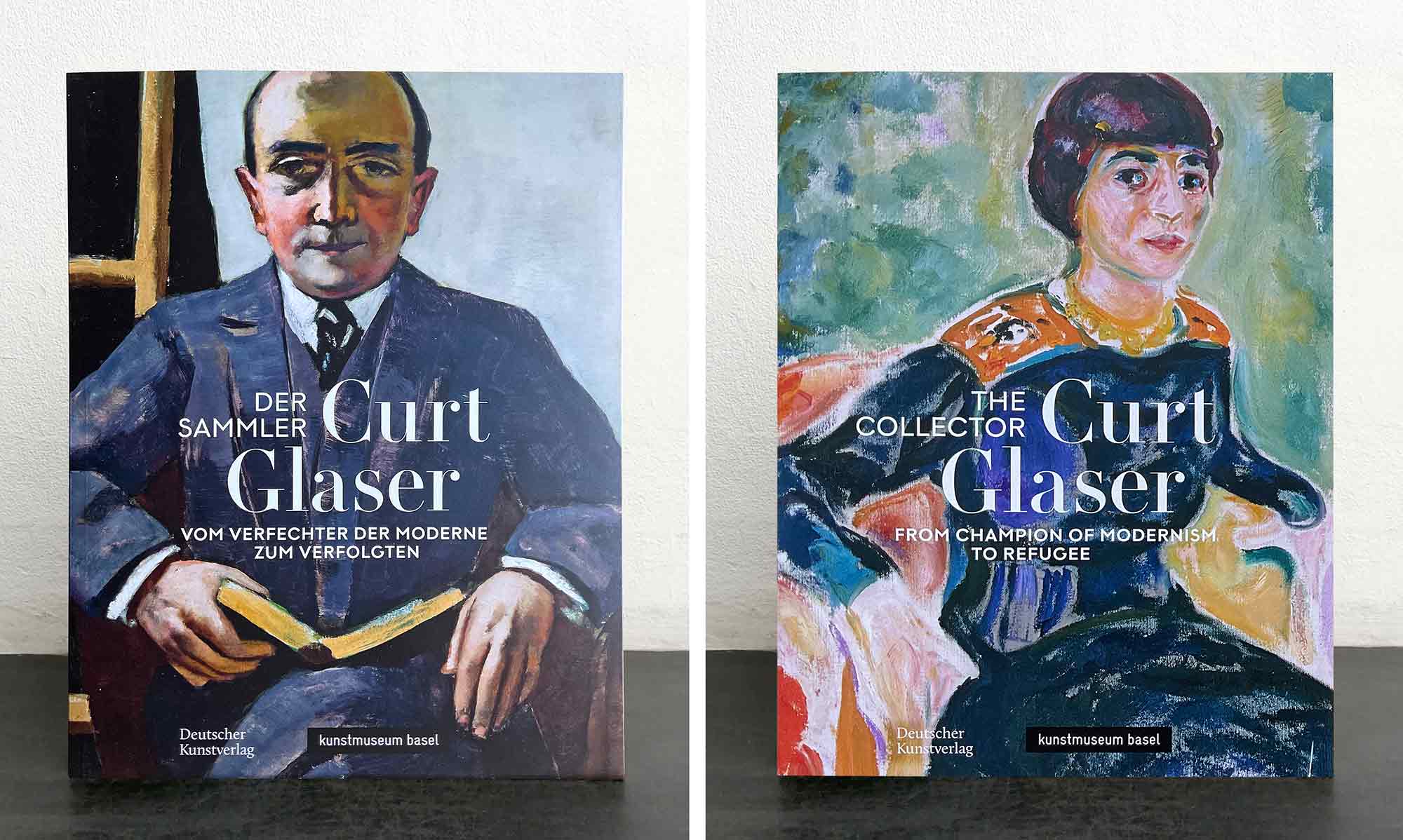 The art historian, curator, and art critic Curt Glaser (1879–1943) was a central figure in Berlin’s art scene in the 1910s and 1920s, yet he has been nearly forgotten in the years since his death. The biography of this champion of modern art was caught up in the cataclysms of the twentieth century. He and his wife Elsa assembled a private collection that included outstanding works by Edvard Munch, Henri Matisse, and Max Beckmann, among others. Persecuted by the Nazis for his Jewish background, he lost his position as director of the Berlin Kunstbibliothek and emigrated to Switzerland in 1933, moving to the United States in 1941. When Glaser had most of his collection auctioned in 1933, it was scattered across the globe.
In the same year, the Kunstmuseum Basel acquired two hundred prints and drawings from the collection. In 2020 the museum reached a just and fair solution with Glaser’s heirs to retain the works. Internationally, this has since been deemed best practice. This exhibition links Curt Glaser’s life and work with impressive pieces that are being shown together again for the first time since they were dispersed in 1933. By bringing a fascinating collection back to life and examining Glaser’s broad impact on the art world in Weimar-era Berlin, the show illuminates a hitherto little-known chapter in the history of Modernism. 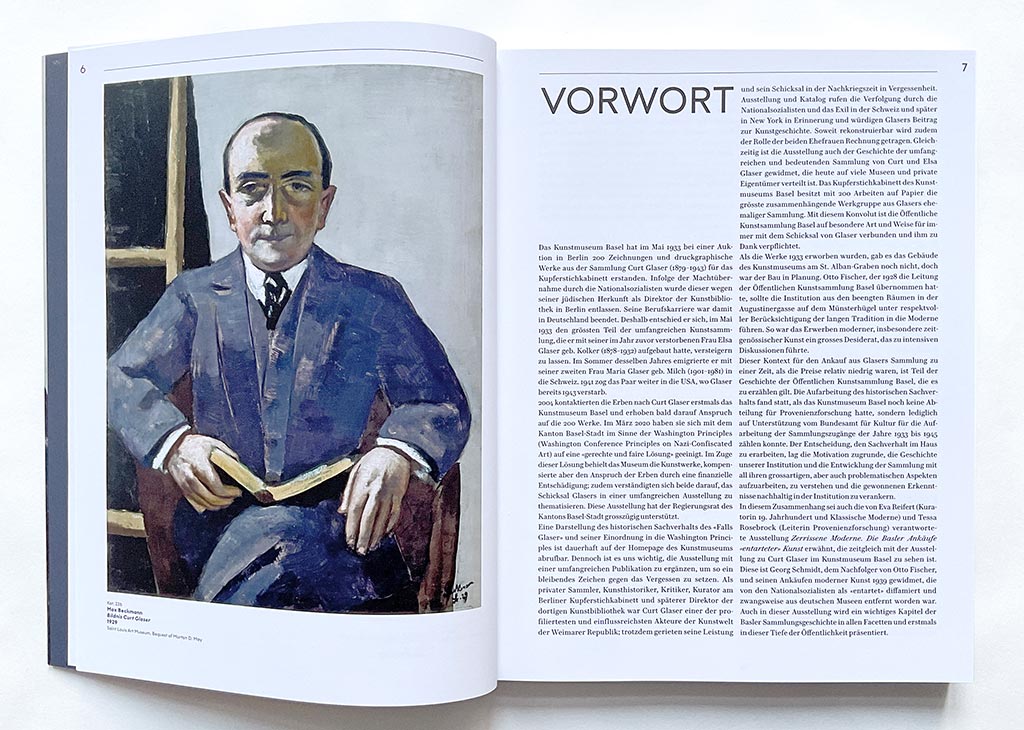 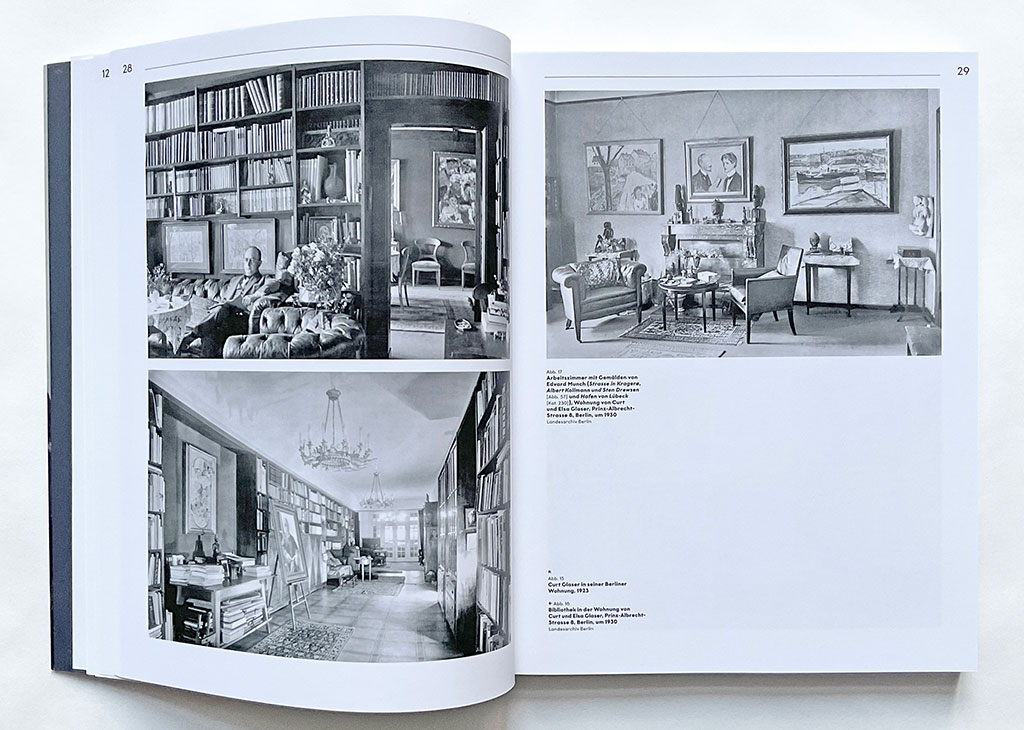 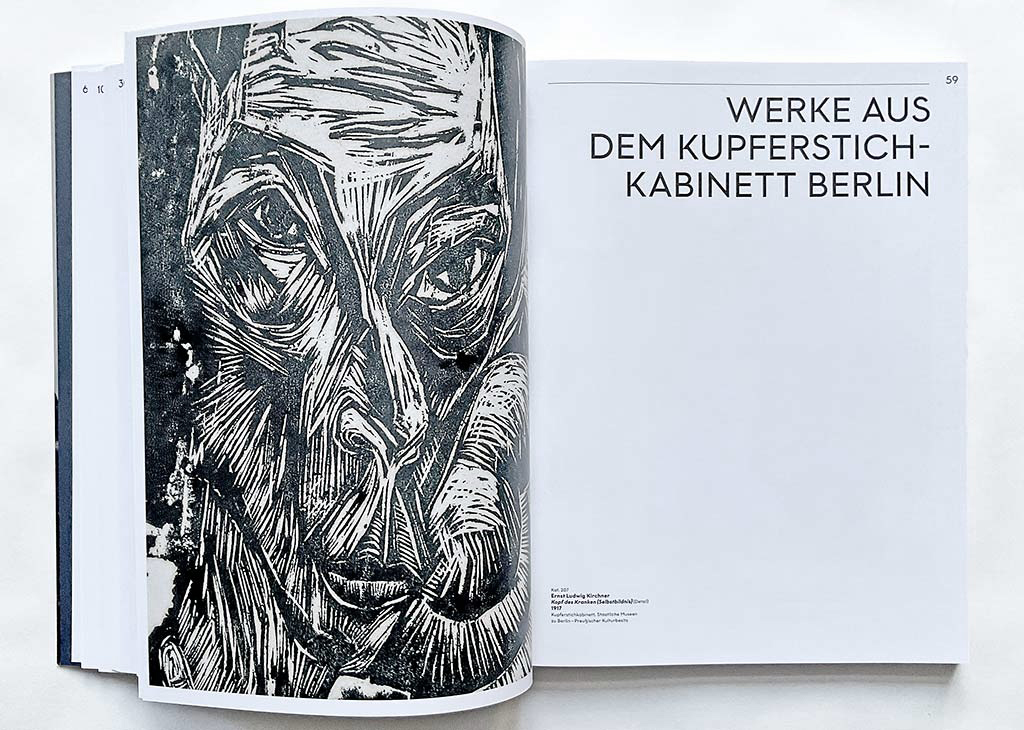 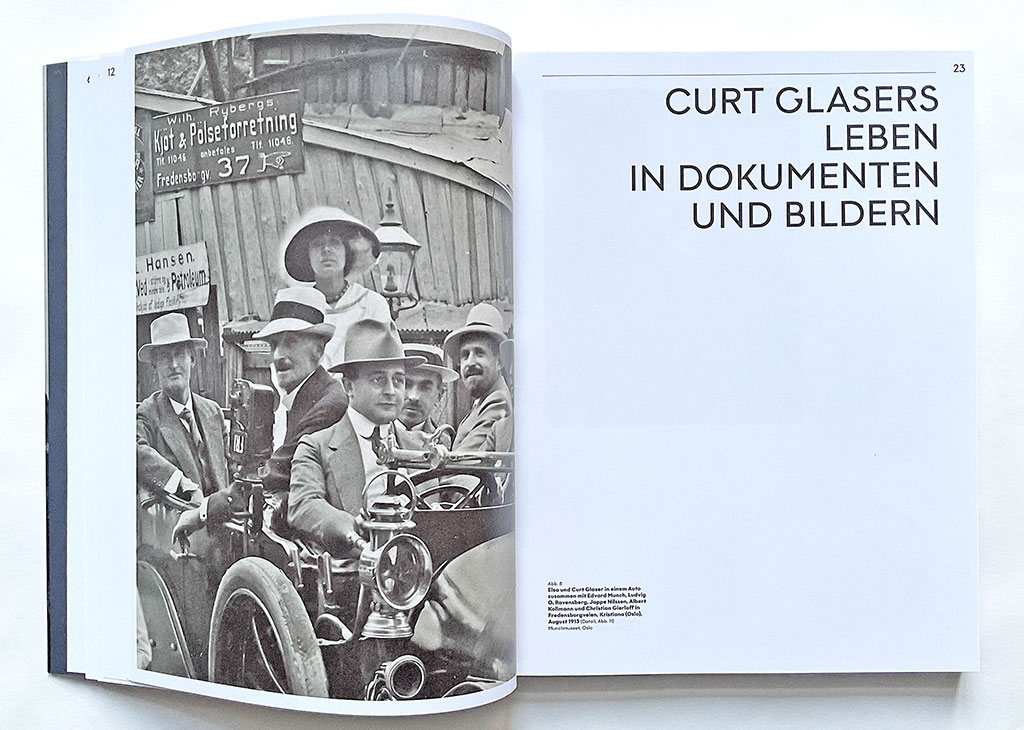 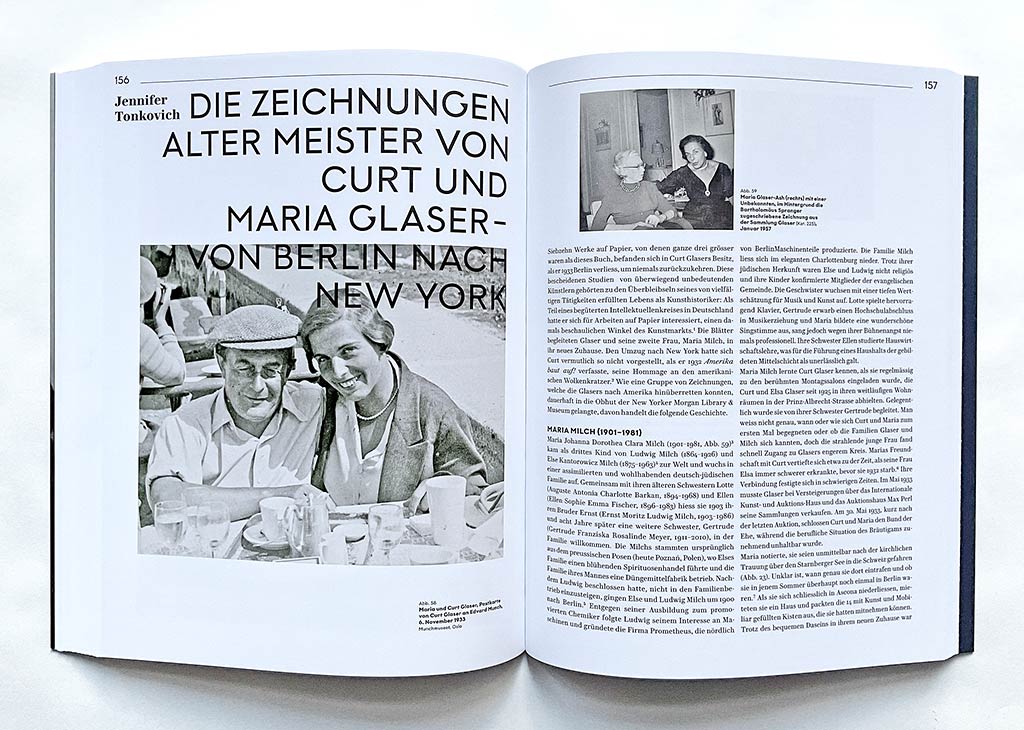 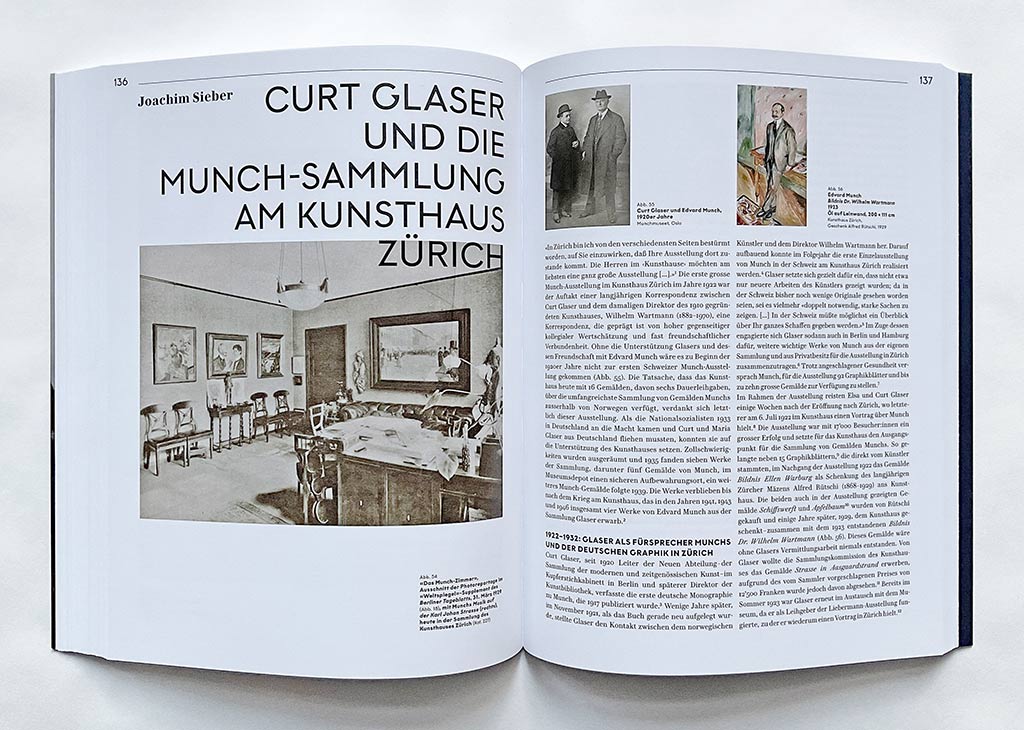 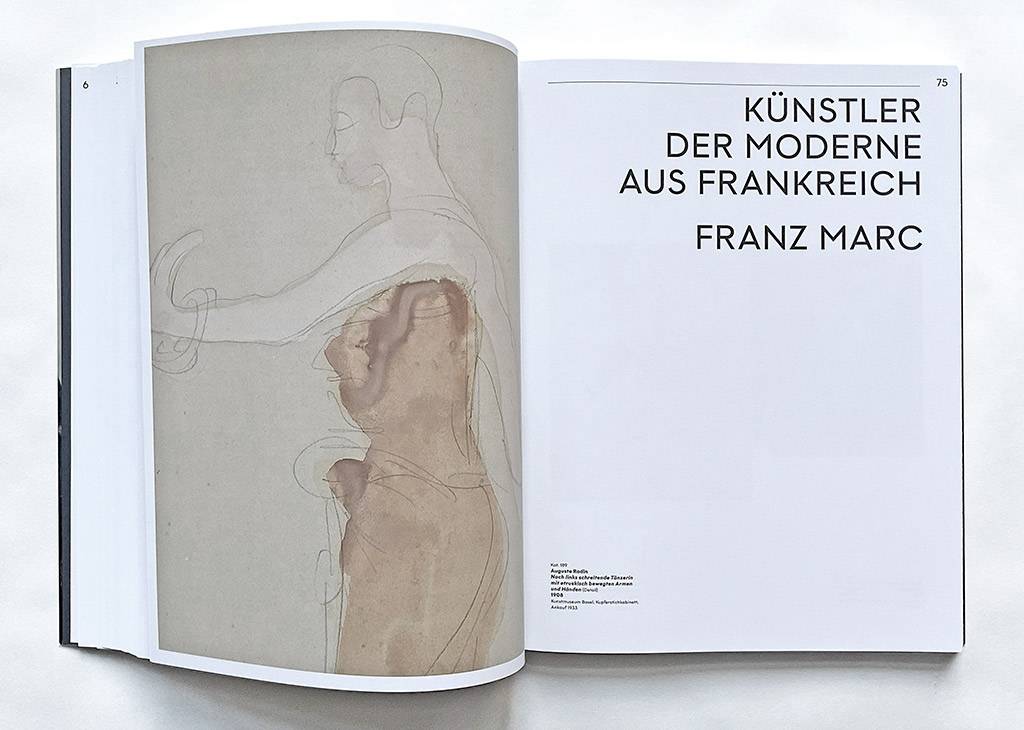 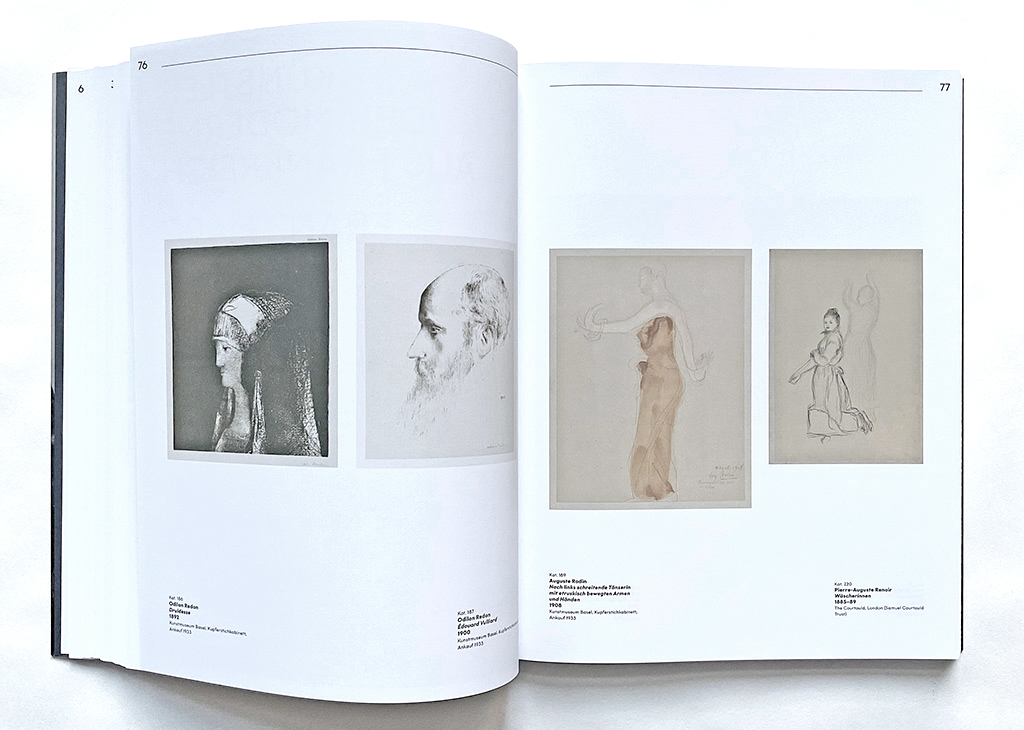 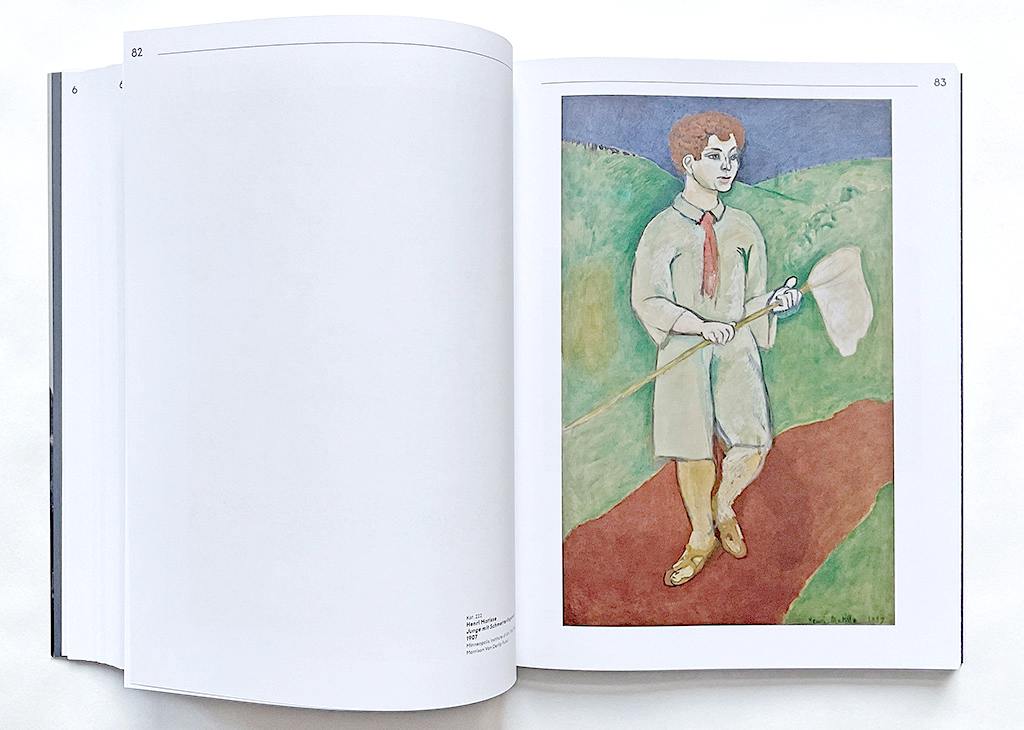 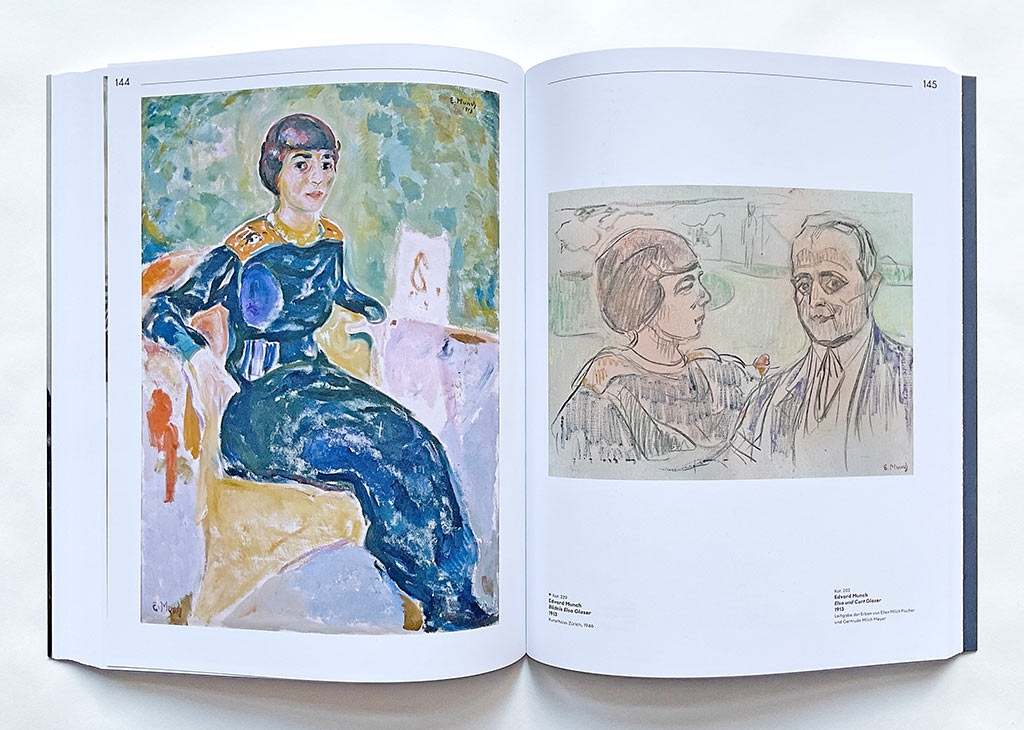 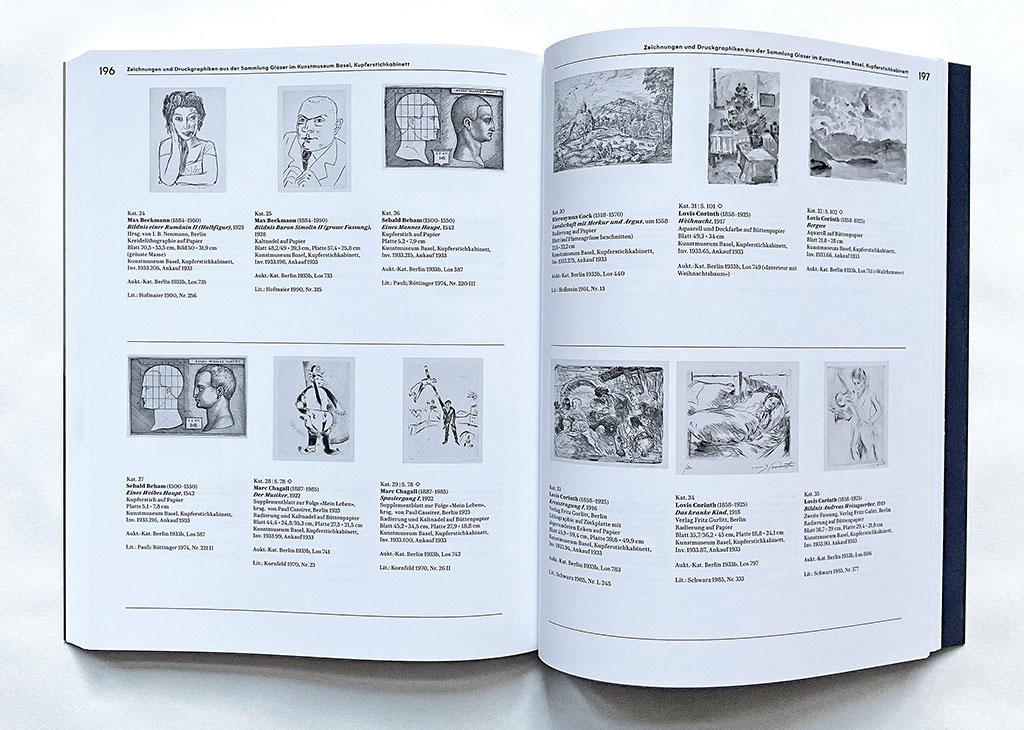 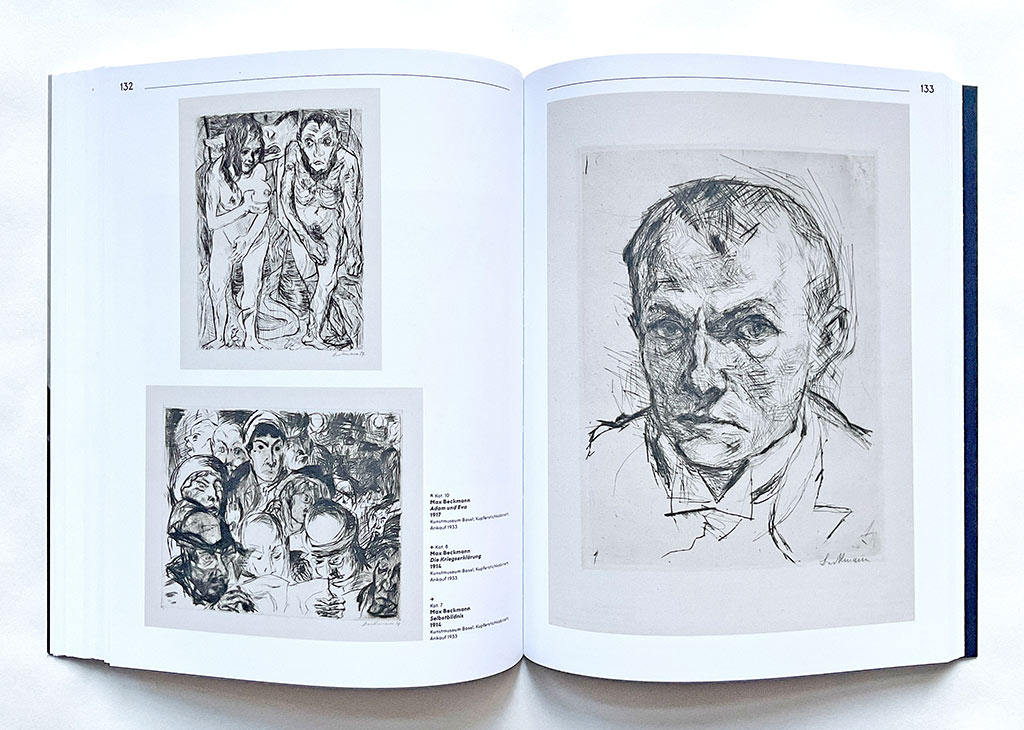 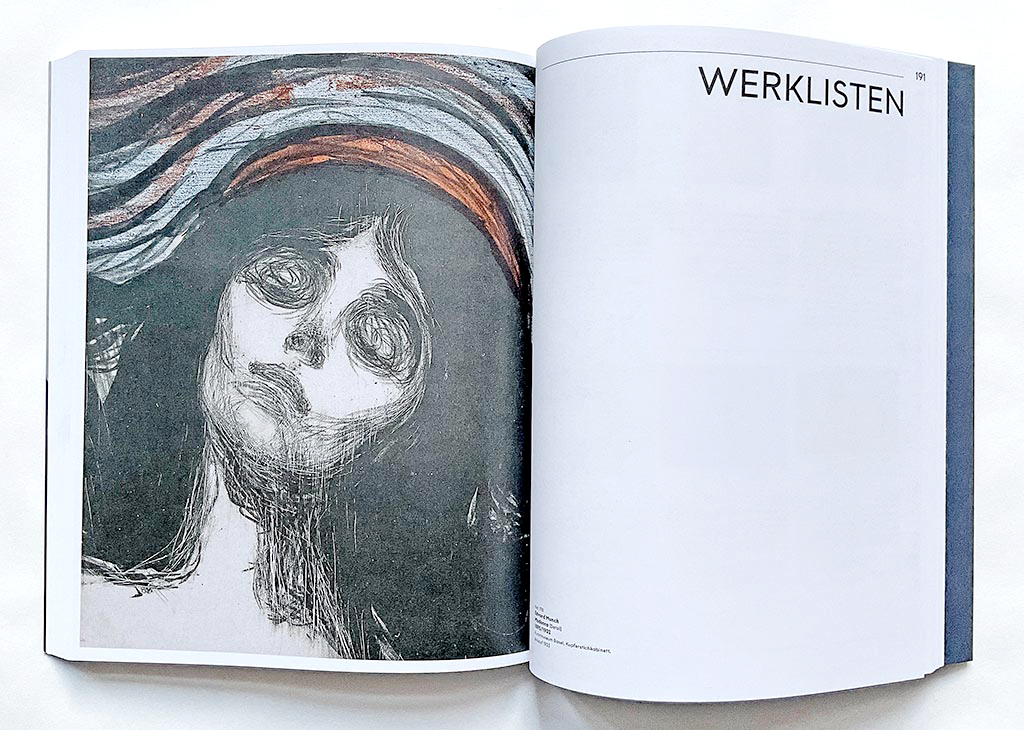 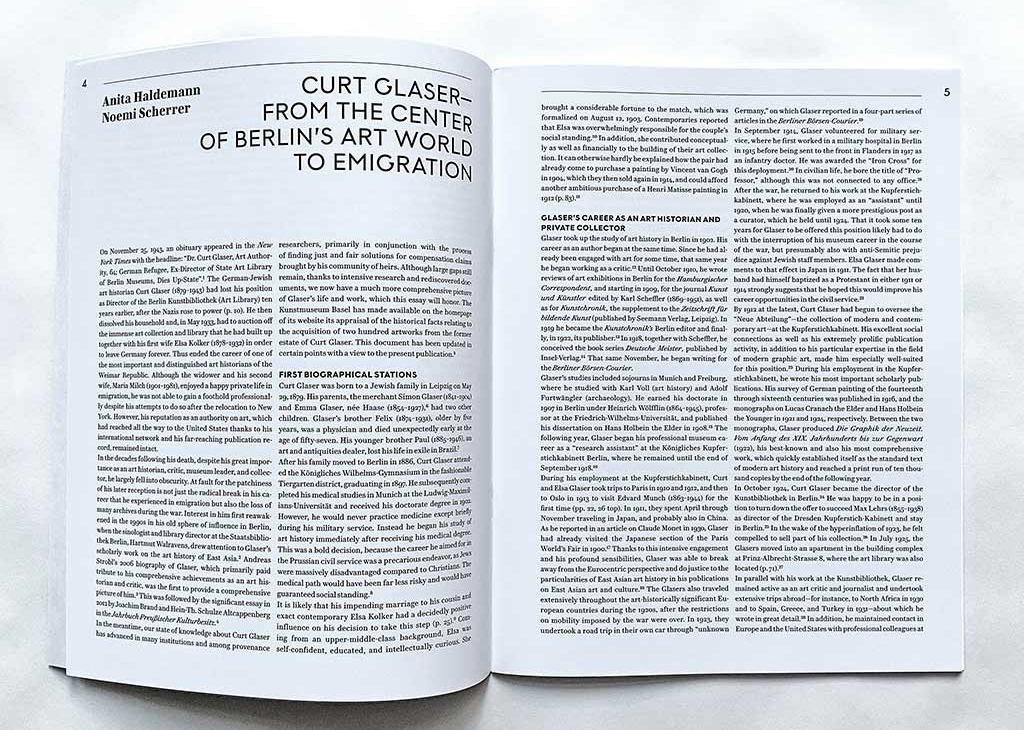 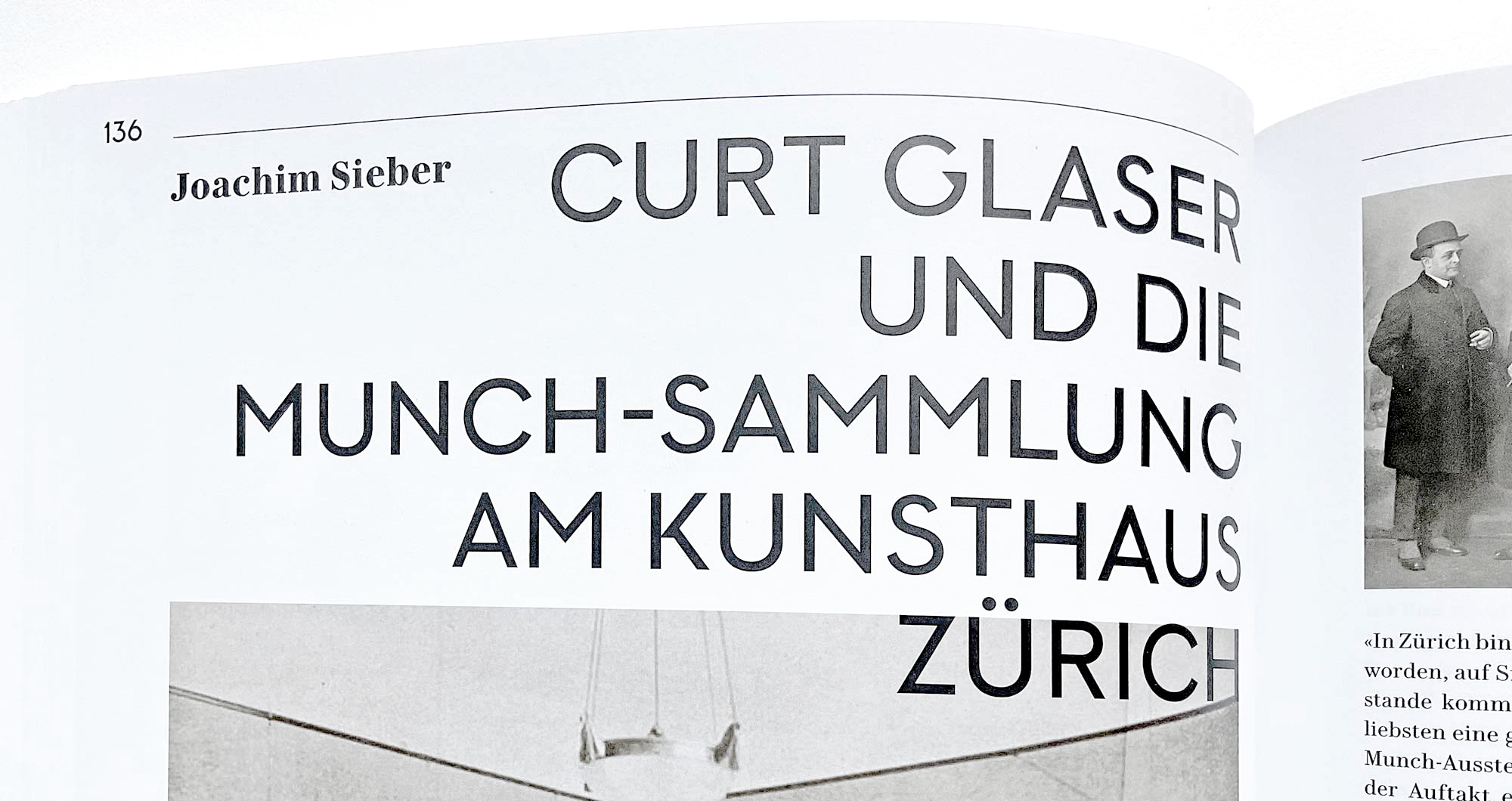 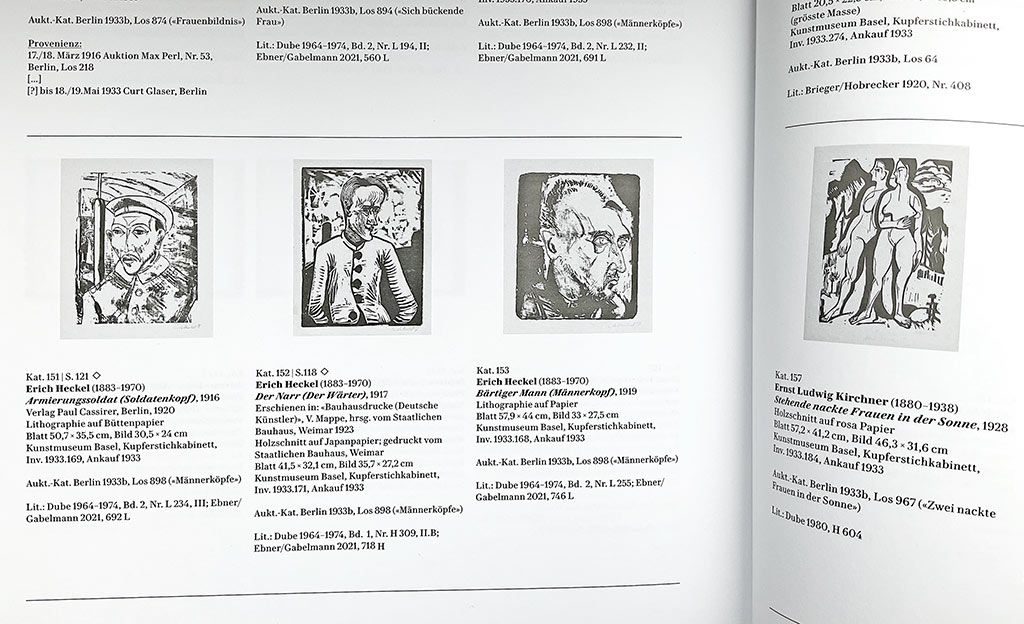 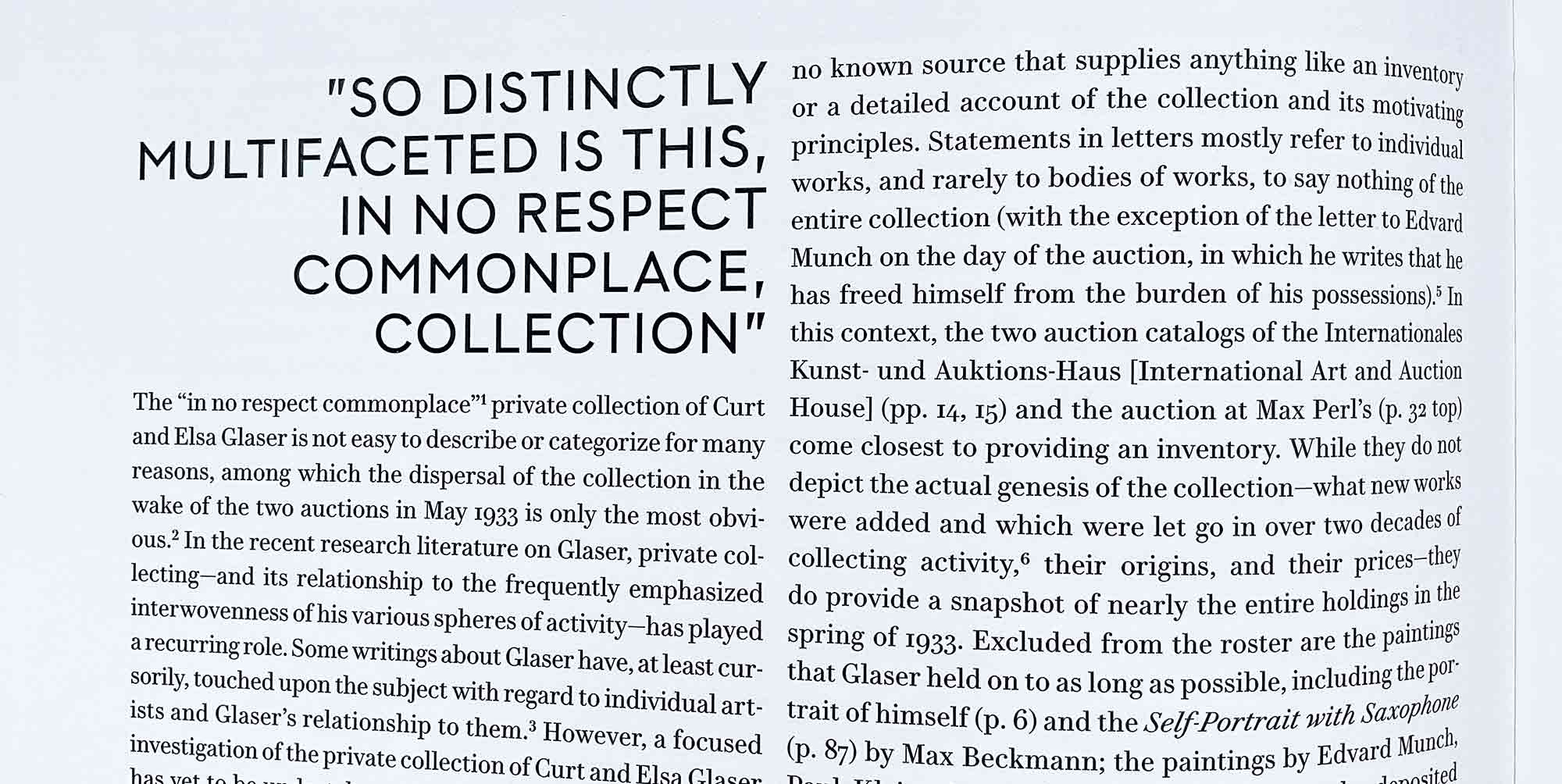 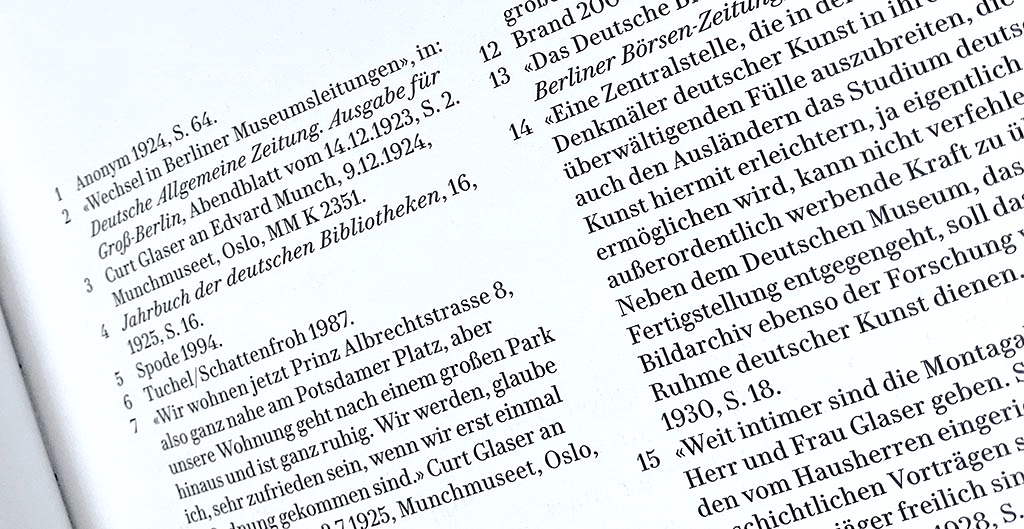 My Regards go to the curators Anita Haldemann and Judith Rauser
from Kunstmuseum Basel, and Luzie Diekmann from Deutscher Kunstverlag.